Top 5 new Movies and Series to Watch on Netflix.

Whilst you stay at home, are you looking for Movies/Series to watch on Netflix, search no further we have a list of recently released Movies and Series that would interest you.

Here are 5 hot Movies and Series on Netflix now. 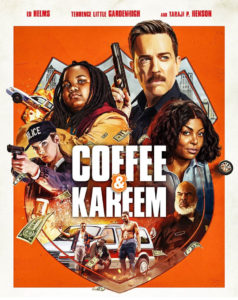 This movie is about a 12-year-old’s scheme to scare away his mom’s new boyfriend, police officer James Coffee, backfires, exposing his family to a secret network of criminal activity. 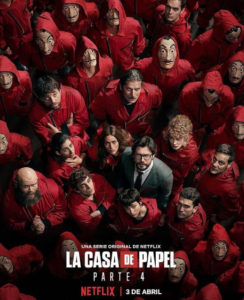 If you haven’t seen Money Heist, you must have heard about it. It’s about a criminal mastermind who goes by “The Professor” has a plan to pull off the biggest heist in recorded history — to print billions of euros in the Royal Mint of Spain. To help him carry out the ambitious plan, he recruits eight people with certain abilities and who have nothing to lose. The group of thieves take hostages to aid in their negotiations with the authorities, who strategize to come up with a way to capture The Professor. As more time elapses, the robbers prepare for a showdown with the police. The Season 4 was recently released and has everyone on their toe Wanting to catch up the suspense. Money Heist is a must watch. 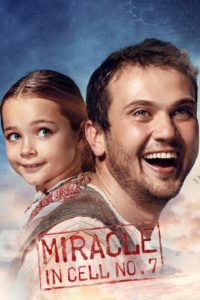 This movie has almost everyone in tears, so much emotions and miracle. It tells a story of love between a mentally-ill father who was wrongly accused of murder and his lovely six years old daughter. The prison would be their home. Based on 2013 Korean movie “Miracle in cell No. 7”. 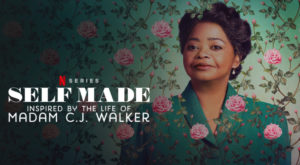 Inspired by the life of Madam C.J. Walker, 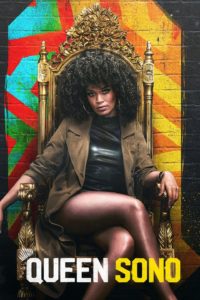 A highly trained South African spy takes on her most dangerous mission yet while facing changing relationships in her personal life.