BRAZILIAN football legend Ronaldinho is being probed in Paraguay over “fake passports” after cops swooped on his on hotel. 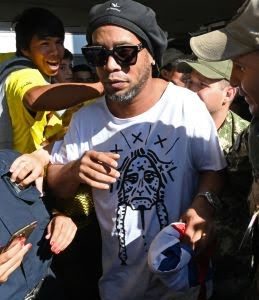 The former Barcelona ace has been ordered to appear before prosecutors later today after allegedly entering the country with falsified documents.

Ronaldinho has been banned from leaving his luxury hotel on the outskirts of the Paraguayan capital Asuncion until his quiz.

Police went to his hotel yesterday — the Yacht and Paraguayan Club Hotel Resort – after being informed about the alleged dodgy papers. 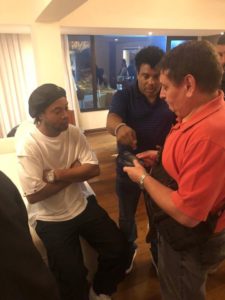 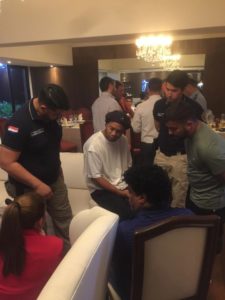