In the course of her acting career, she has featured in over 80 films and has been nominated for various awards including Best Actress in a drama series at the Terracotta TV and Film Awards. 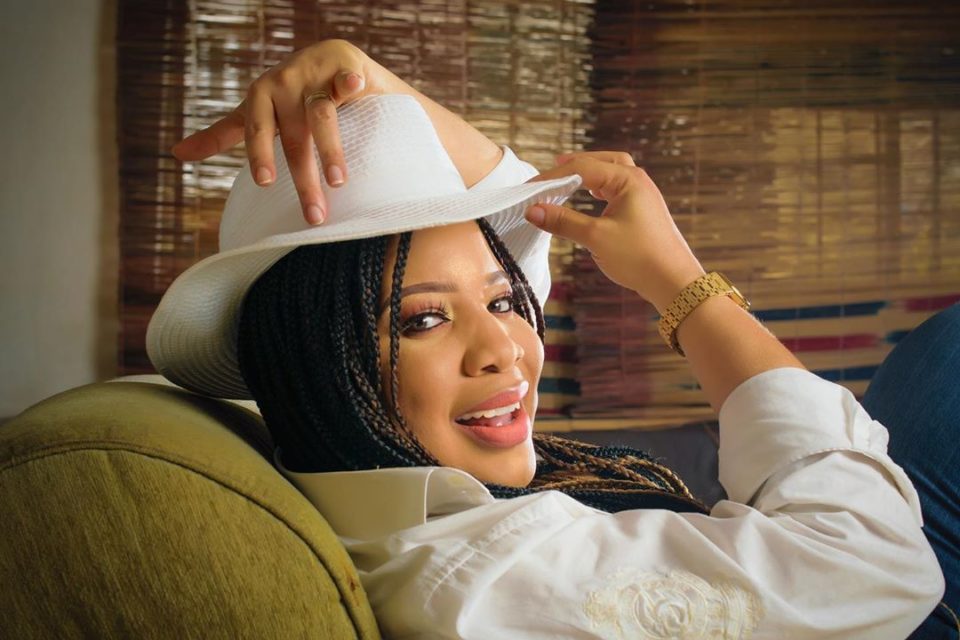 Celebrating the milestone on her social media age, she said; “Hey! It’s my birthday and I’m gonna have fun and glorify His name”