Robert Mugabe’s Funeral To Be Held On Saturday

However, his final resting place is still a topic of debate as his family members insist on  burying him in a private shrine according to his late wishes.

According to a relative, Mugabe did not want people behind his political downfall in November 2017 playing a role at his funeral, hence the decision. 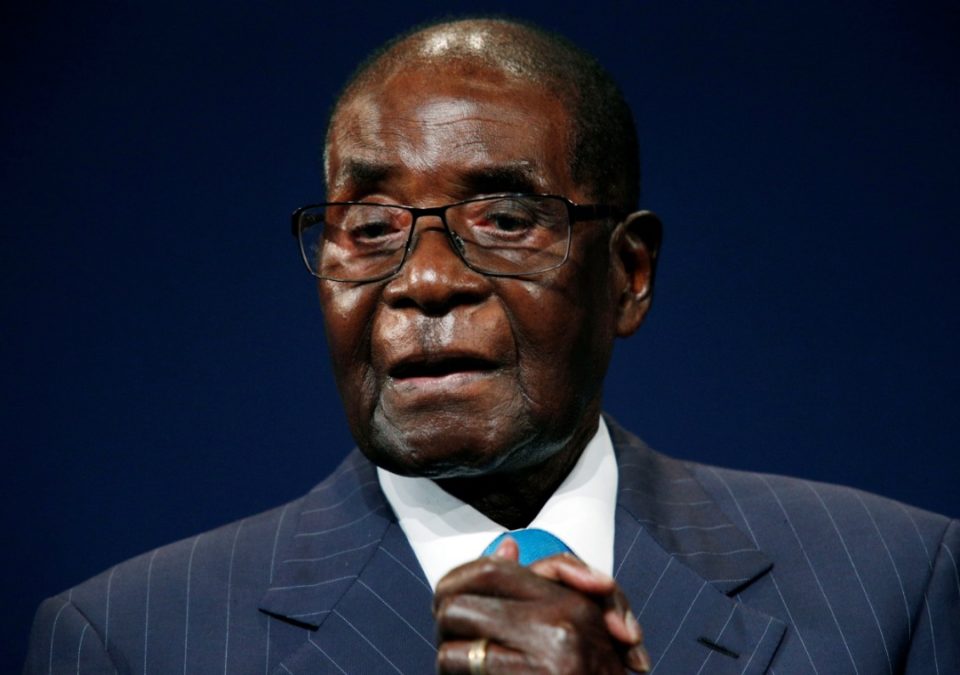 Mugabe was removed from power in a coup after he fired Emmerson Mnangagwa as vice president, who has now become the country’s leader.