In recent developments, Busola Dakolo has demanded a personal apology letter from the founder of the Commonwealth of Zion Assembly (COZA) who allegedly raped her while she was a member of the church.

According to the PUNCH, in a suit filed on her behalf by her lawyer, Pelumi Olajengbesi and Co of Law corridor, it read;

“The claimant avers that she was immediately terrified and in shock while the defendant pinned her down on the couch following which he caressed her body, fondled her breasts, pulled her pant, quickly half-pulled his trousers and ordered her to allow him have his way with her.

“The claimant avers that while she was in shock of the incident which had rendered her befuddled and mortified, the defendant rushed out of the living room area of her family home and briefly returned with a bottle of soda (Krest) which he forced down her throat thereby making her breathing difficult.” 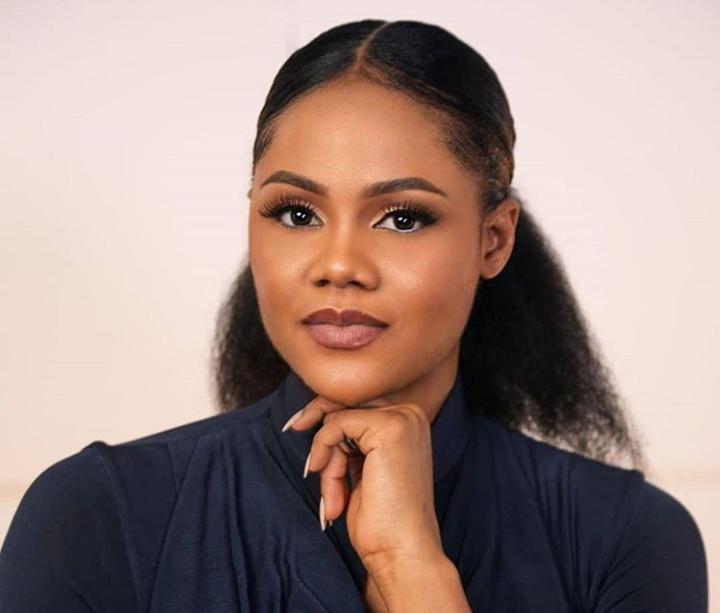 He added, “The defendant further proceeded to threaten the claimant’s life by telling her he would greatly harm her if she ever revealed the incident to anyone. The claimant avers that following her second ordeal with the defendant, she became dejected, kept to herself and hated herself, developed utter loathing for everything around her and withdrew to herself and away from all spiritual activities of the church.

“The claimant avers that despite getting married, she continues to live in constant fear, suffers several series of mood swings, emotional and psychological distress, and also worries about her safety. The claimant avers that her marital sex life has been affected negatively as a result of her terrible experience with the defendant, thereby resulting in her continuous emotional and psychological distress, which has not ceased.” 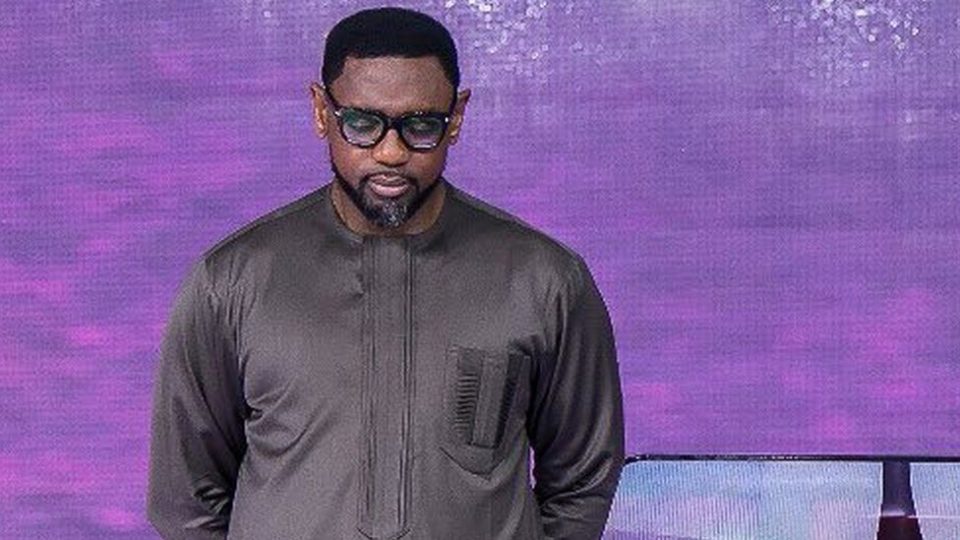