Robert Mugabe, the first Zimbabwean president post-independent has passed away in Singapore, at the age of 95.

“It is with the utmost sadness that I announce the passing on of Zimbabwe’s founding father and former President, Cde Robert Mugabe,” 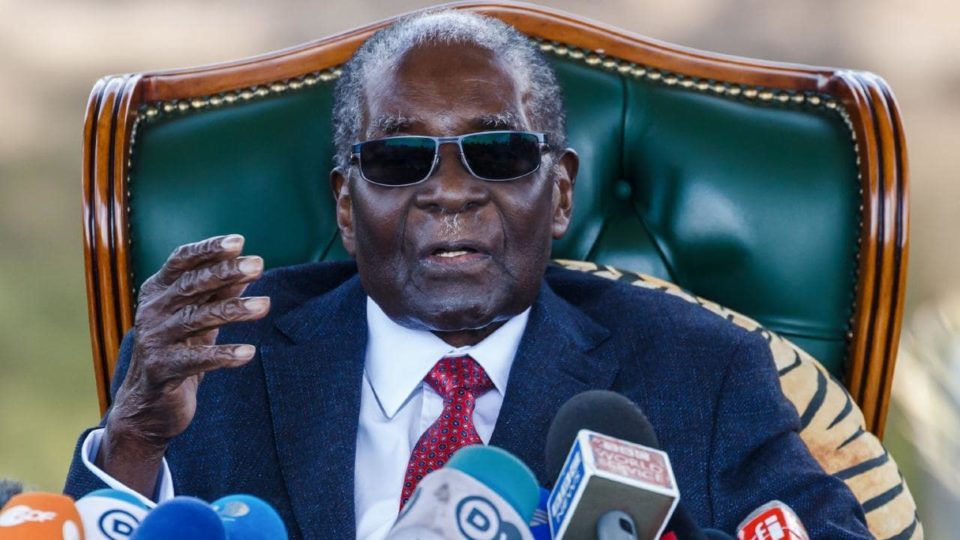 “His contribution to the history of our nation and continent will never be forgotten. May his soul rest in eternal peace,”

Following mass protests in 2017, Mugabe was forced by the military to step down.