The Christian Association of Nigeria (CAN) has reacted to the viral video which shows two CAN officials pledging their support to the pastor; Biodun Fatoyinbo and the entire church-COZA.

In a statement released by the association’s National Director of Legal and Public Affairs, Evangelist Kwamkur Samuel Vondip, it partly read;

“CAN did not approve and knows nothing about such a solidarity visit.” 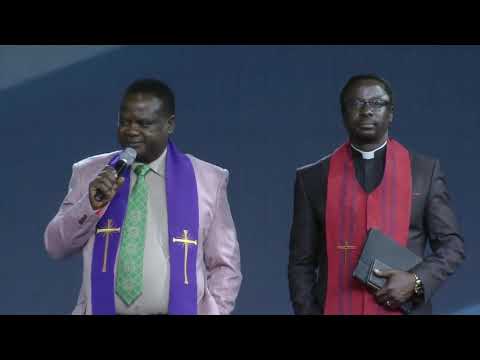 “Those who did so did it on their own. We stand by our earlier release on this issue that while we would never support any act of immorality from whatever quarter.”

“We can tell you PFN has constituted a panel investigating the matter, and in less than two weeks, the outcome of the investigation will come out”.

“We urge all Christian brothers and sisters to know that this is the position of CAN. We would not spare anyone found wanting from facing appropriate disciplinary actions,”