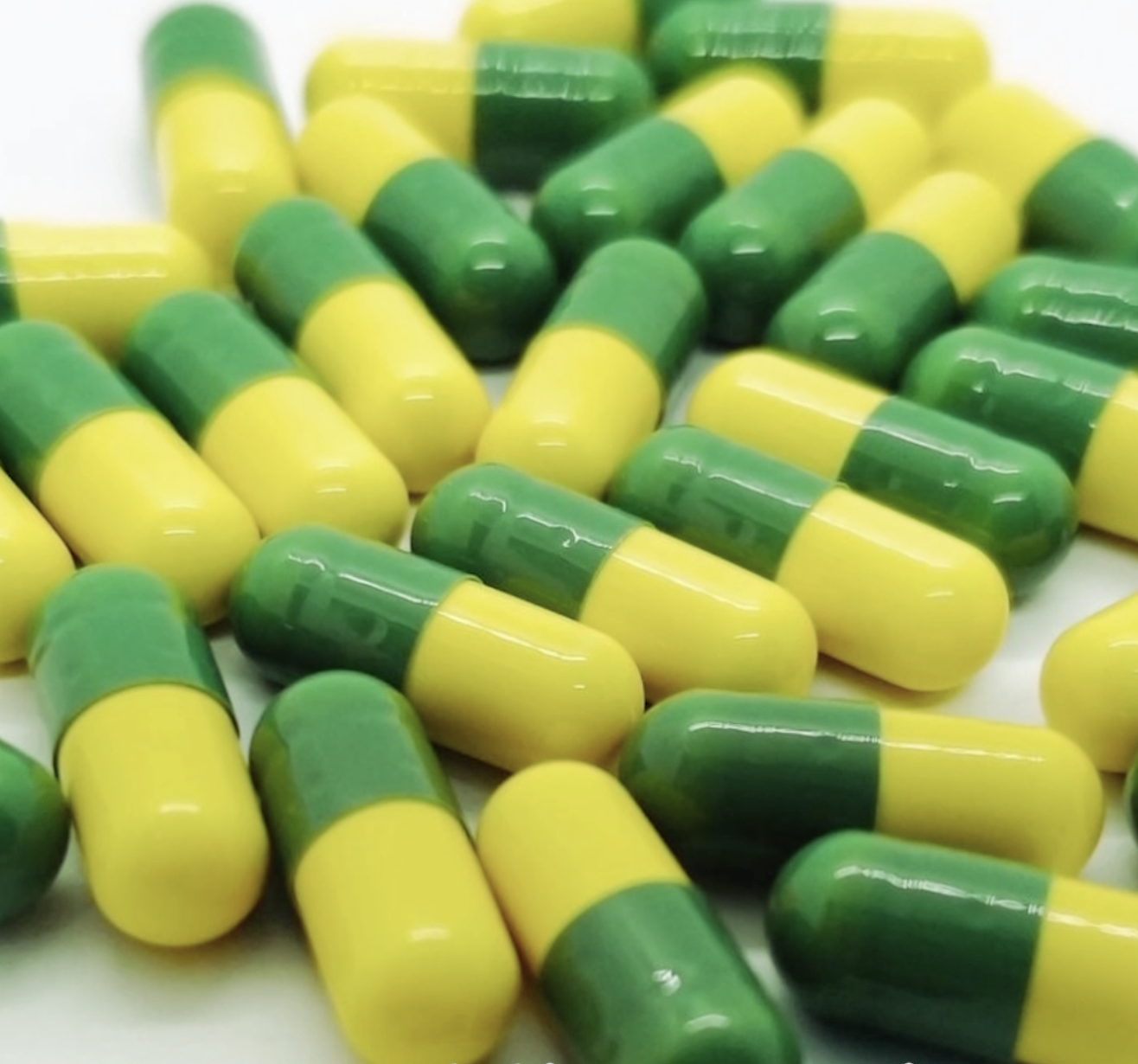 “It was just once o and it was baaad”, Onuoha Charles, a 1st-year student of the Alvan Ikoku College of Technology, Owerri, shared his experience about using 500 mg of Tramadol. He proudly wore an Igbo traditional cap with his regular school clothes.

‘A friend’ mixed the prescription medicine in his drink right before his final WAEC exam in SS3, and till today he regrets it. “It was so bad, so very bad. I couldn’t even write my exam well. I felt okay at first, but later I became so dizzy”, he remembered. He barely passed the exam.

His friend wasn’t so lucky. “My friend ran mad”, he said very simply as if it was a normal occurrence. “The things he was smoking and drinking took over his mind, his parents told us,” Charles explained.

Adekunle Aderigbigbe (real name withheld), is a Youth Corps member in Imo State and his CDS (Community Development Service) is drug-related. “I tried a lot of things o. It’s a long story, I’m just happy to be on the other side”, he admitted shyly. He would not agree to a video recording nor his picture used. “I tried everything but thank God it’s over. The one that knocked me out the most was Loud.” ‘Loud’ is high-grade weed or premium marijuanna.

After taking ‘Loud’ once, he passed out and was hospitalized for 3 weeks! That was the nudge he needed. “I had to start taking medication, I had to see a psychiatrist. It was just crazy,” he hissed. It has been a  struggle for him but he has been clean ever since. He hopes to stay that way and he’s doing everything he can.

Enyinaya Favour (real names withheld) a 2nd-year student of the Alvan Ikoku College of Technology, Owerri, shared how her friend Nonso (real name withheld) died. Nonso, a late student of another Eastern Nigerian University died after his first use of Indian hemp. The hemp had been mixed with an unknown substance. “You need to see the way he was sweating before he died,” Favour complained.

Thousands more have even worse experiences. Hundreds of young Nigerians have died over the past few years as a result of addiction and substance abuse. Many young people don’t want to speak about their experiences and hide in silence until things get worse.

Thankfully, programmes like the MTN ASAP (Anti-Substance Abuse Programme) are giving young people the courage to speak up. Favour, Adekunle and Charles are only three of the many young people that have begun telling their stories as the ASAP team stopped by their schools for a series of youth-oriented activities. 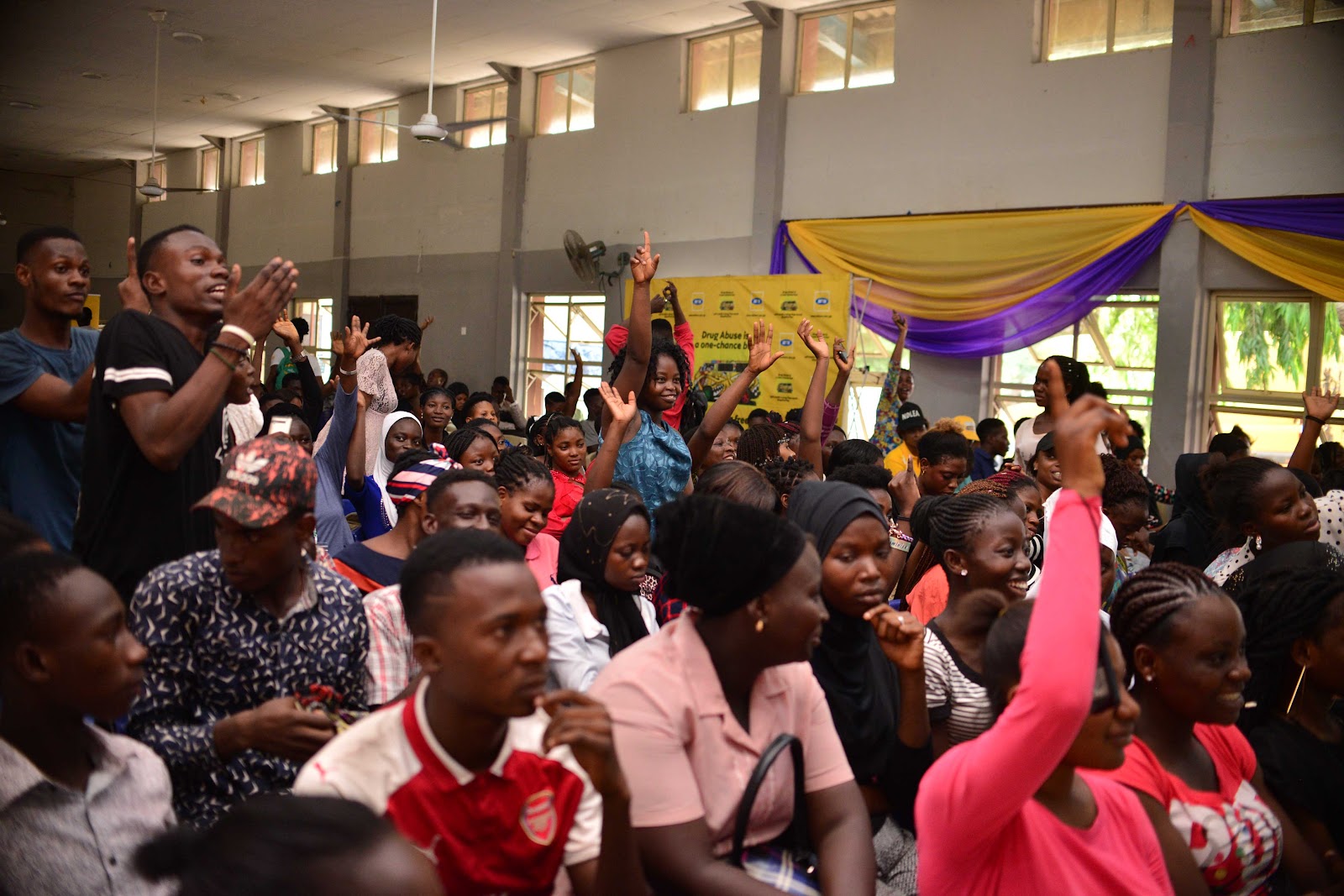 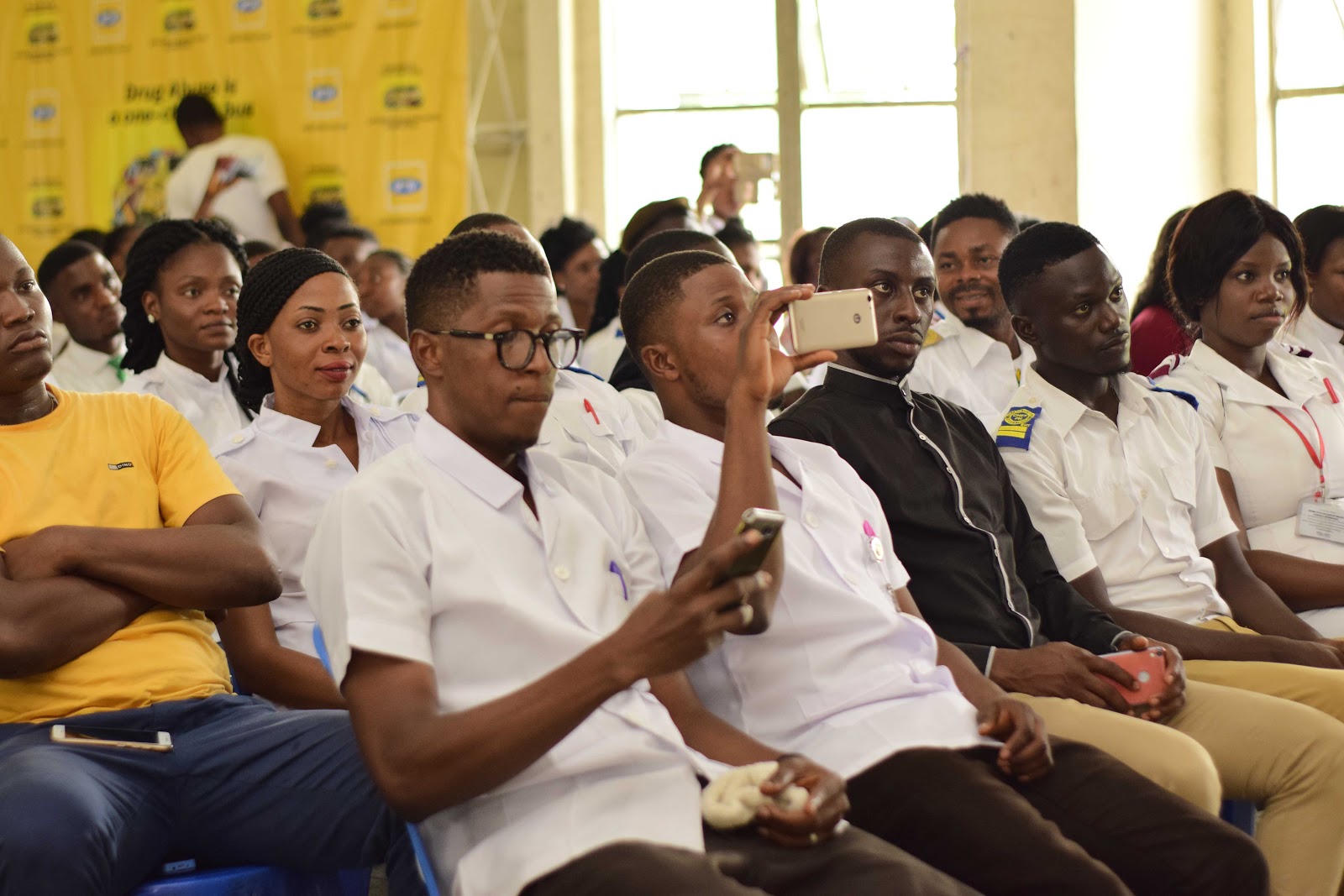