A Judge at the Ikeja High Cout has rejected Ubi Franklin and Lilian Esoro’s file for divorce according to SDK. The judge maintained that the reason for the action was unjustified, seeing that the music executive was still fulfilling his fatherly duties as he also remained friends with his estranged wife.

The report also stated the couple was told to iron out their differences, as they were only being childish in resolving their marital affairs, rendering the divorce invalid. 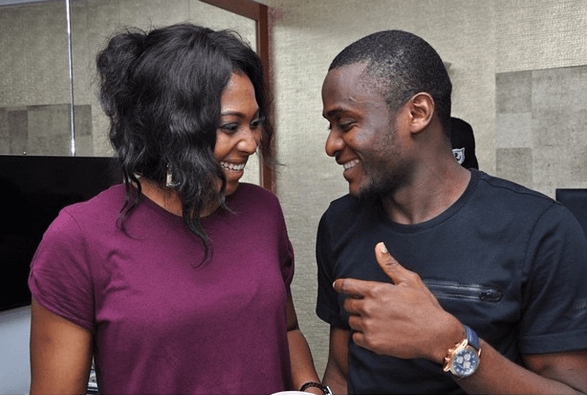 The couple got married in 2015, however, tables turned a year later as the couple decided to go their separate ways, having been blessed with a son; Jayden.