President Mohammadu Buhari has revealed the main reason behind the move of sacking the former Chief Justice of Nigeria; Walter Onoghen. He disclosed this on Tuesday while receiving some Yoruba leaders led by Asiwaju Bola Tinubu at the Presidential Villa, Abuja. He said the former CJN was found guilty of non-declaration of his asset as stipulated by the law. 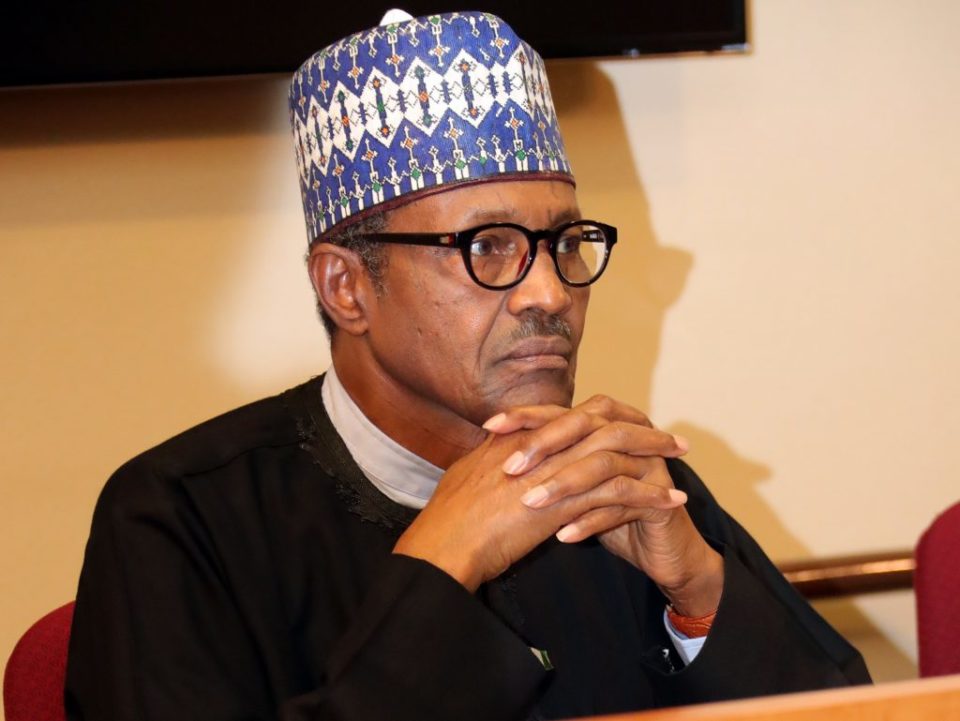 “But anybody who cannot account for what he has and for refusing to declare it, we will have to do something about it. I will tell you as, that was why I had to deal though reluctantly with the former Chief Justice because there were millions of dollars, euros not to talk of naira which were not declared.

I wonder what sort of conscience some of us have. How can you seat and preside over and lock people up for years and even sentence some to death and yet you are not doing what the constitution said you should do by occupying that vital institution. “So, I stopped getting worried so much, sorry to admit it, when I found out that I could play hoop, step and jump. What I mean is that if it is America, they will do it this way. If it were in Europe, they will do this way but if you go there after 250 to 400 years, how old are we? So I realize that I don’t want to go back to into detention again.”