The former president of the Union of European Football Associations has been released after being kept in custody over corruption in service. It was reported that the ex-President was arrested while in France. He was released this morning after being thoroughly questioned in relation to a corruption investigation into the awarding of the 2022 World Cup to Qatar.

Speaking on his arrest, he said; ‘It hurts. It hurts for everything I can think of, everything I’ve done. It hurts, it hurts. But after all, they did their job and then we tried to answer all the questions,’ On his involvement in the politics of the tournament, he also added; 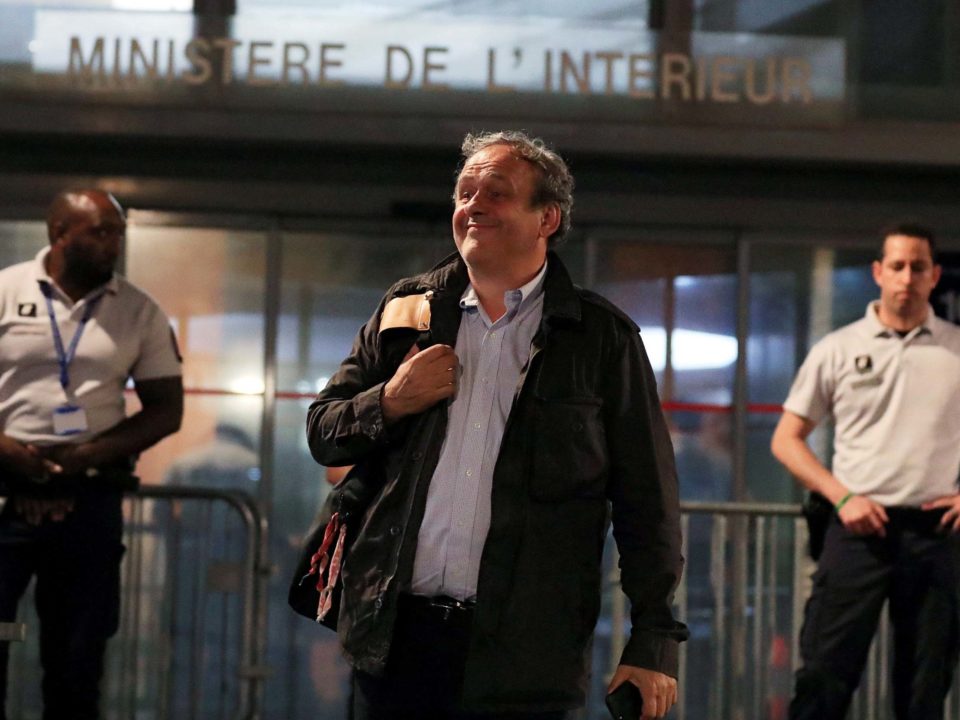 ‘It was long, but given the number of questions it could not be different, I feel totally foreign to any of these matters. This is an old affair, you know it, we explained it. I have always expressed myself with full transparency in all the newspapers. That’s it, it goes on, they investigate, they search.’

Ifu Ennada To Expose The Man Who Raped Her

Ifu Ennada To Expose The Man Who Raped Her