Google puts the spotlight on blood donation with LifeBank

Nigeria has some of the lowest blood donation rates in the world, with just 10% of the population donating freely. That makes it crucial that what blood there is arrives safely and timeously where it’s needed.

Underlining the need for blood donations is the fact that Nigeria has the fourth-highest maternal mortality rate in the world, accounting for 19% of all maternal deaths globally. Postpartum haemorrhaging (the loss of too much blood following birth) is the leading cause of such deaths. The lack of infrastructure to get crucial blood supplies in Nigeria compounds this problem. 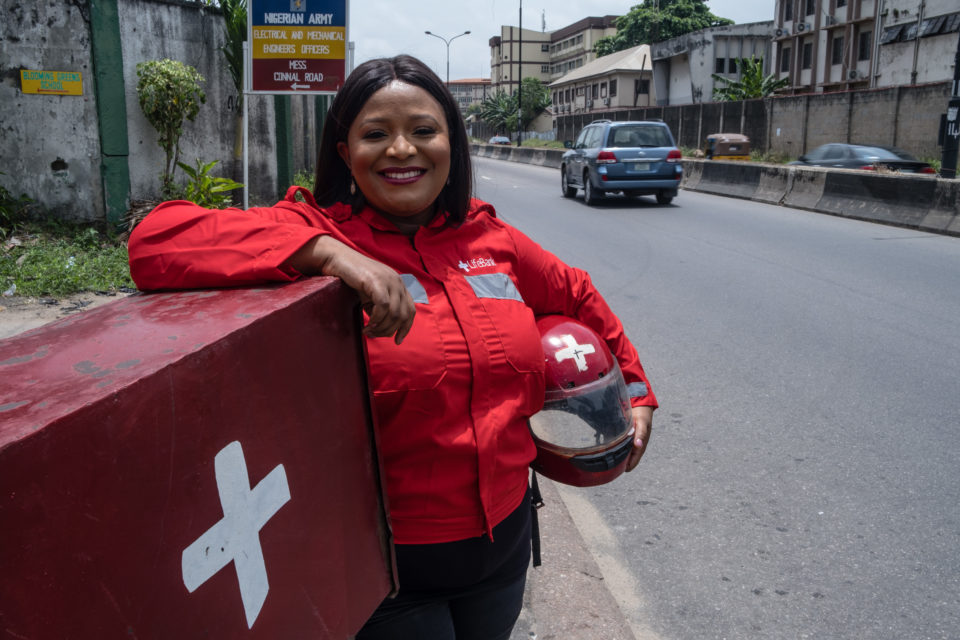 One organisation doing vital work in addressing this issue is LifeBank, which is not only working to get more Nigerians to donate blood, but also to get blood safely to the patients who need it most urgently.

The second of these mandates is fulfilled using a digital platform, which sorts orders based on urgency, location, and price. Dispatch riders move blood in boxes that are padlocked and can only be opened by the recipient using a Bluetooth connection or key.

By designing a system to connect blood banks to hospitals via Google Maps Platform, LifeBank has been able to decrease the delivery time from 24 hours to less than 45 minutes.

“In the race to get blood to patients, every second counts,” says LifeBank founder Temie Giwa-Tubosun. “Donated blood has a shelf life of just six weeks. Often, it expires before it is ever used because doctors are unable to locate the type of blood that they need. The doctors who need the blood and the blood banks who are discarding blood needed to somehow find a way to communicate with each other. Using the Google Maps Platform to create an interface for these once-disconnected entities by mapping each location involved in blood distribution across Lagos – from hospitals to blood banks to the delivery drivers – has given us a solution.”

To date, LifeBank has signed up over 5,800 new donors, moved over 13,800 pints, served 300-plus hospitals, and saved more than 4,000 lives.  Today, as part of the build-up to the World Blood Donor Day, Google is using its voice to highlight the need for people to donate blood through a spotlight campaign showcasing the work done by LifeBank and Giwa-Tubosun. Google announced it is also supporting the creation of a short documentary due to be released later this year. 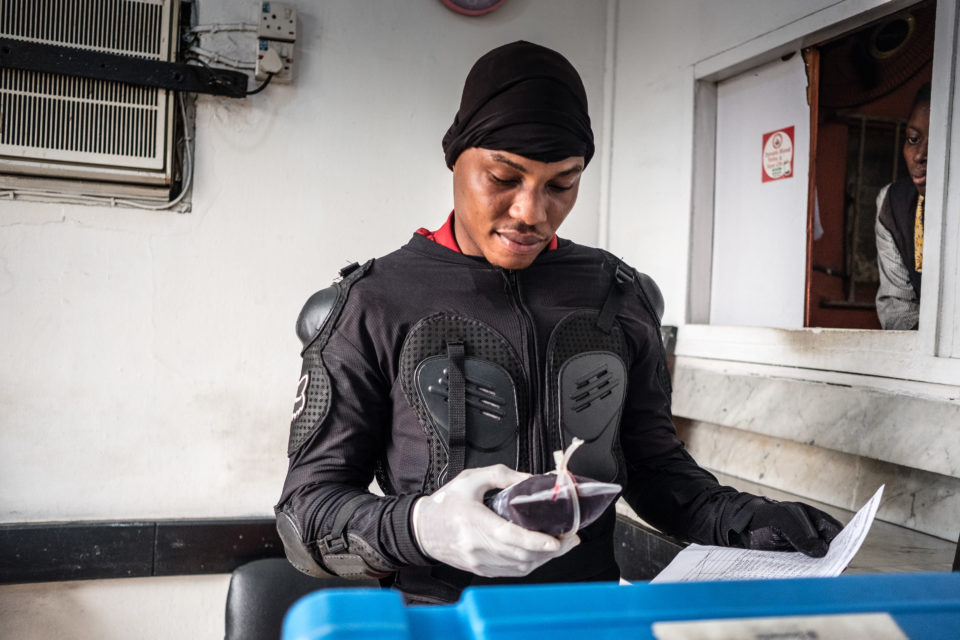 Says Mojolaoluwa Aderemi-Makinde, Head of Brand and Reputation, Google Sub-Saharan Africa: “Organising information and making it accessible is at the heart of Google’s mission. LifeBank’s system shows just how much magic can happen when universally accessible tools and information meet human creativity, aspirations and resilience.”

#ThrowbackThursday: Which Of These Items Did You Own