#ThrowbackThursday: Which Of These Phones Did You Cherish

The introduction of mobile phones in Nigeria came with a lot of desire to stay in tune with technological advancements. Mobile phones in Nigeria were introduced in 2001. Since then it has moved from one new model to another depending on the maker. Some of the popular mobile phone brands we knew then were; Nokia, Samsung, and Blackberry. Though others existed, they weren’t quite as popular as these ones. Here are 5 mobiles phones that where a must have back then; 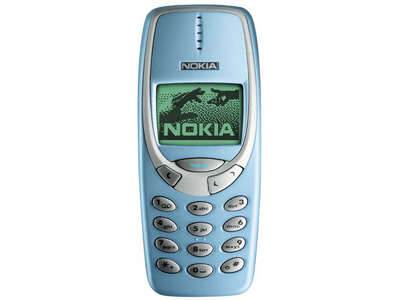 1. Nokia 3310: The Nokia 3310 was popular for its long-lasting battery. Besides that, it was also very durable and affordable. it had the signature Nokia ring tone and side attractions such as the ‘Snake’ game. 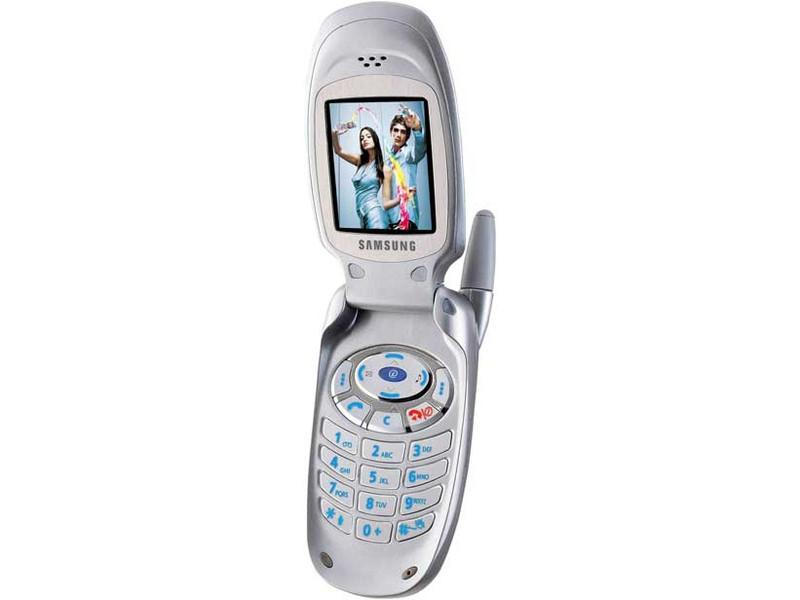 2. Samsung Flip phone: The Samsung flip phone was a major upgrade in mobile phone models. It also came in different colours. It had the edge internet connection as well. 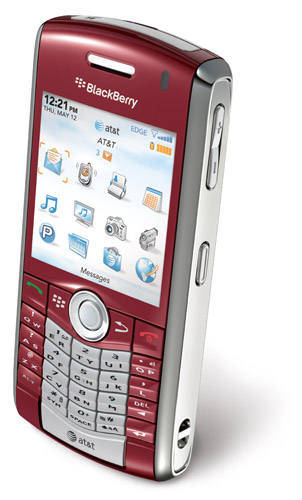 3. Blackberry Pearl: The Blackberry series came with a bang. It was the source of major internet breaks in the business world. Blackberry was also a form of distinguishing between professionals and non-professionals. 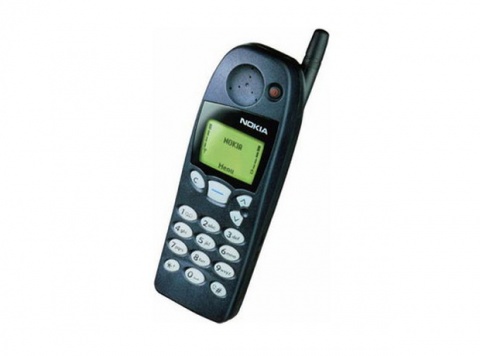 4. Nokia 5510: The Nokia 5510 was also a part of the Nokia series. It could last 3 days without charge and had loud ringtones. Most people had this phone in their possession. 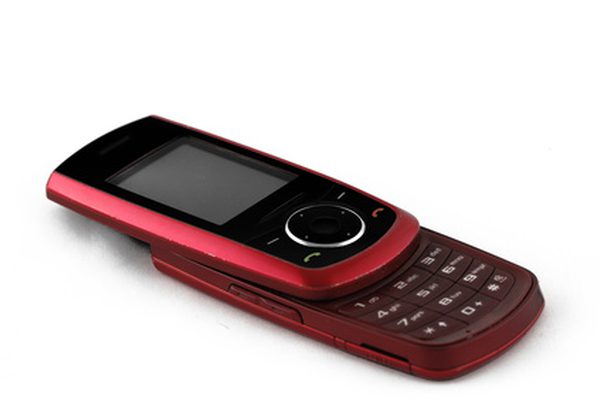 5. LG Slide: The slide mobile brought a fresh feel to mobile phones. Some of the models produced later on came with touch screens, introducing the gradual advancement of mobile phones.

As a mobile phone freak, which of these models did you cherish?