Kenyan Author, who become popular for his involvement in the LGBT campaign; Kenneth Binyavanga Wainaina has passed away at the age of 48. His death was made known by the Chairman of the literary magazine Kwani, of which Wainaina was the founder. The writer died a few minutes past 10 pm (19:00 GMT) on Tuesday at a Nairobi hospital. This is after he suffered a stroke in 2015. 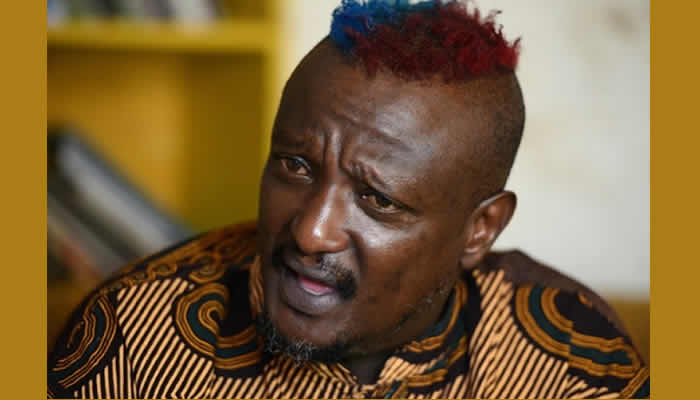 He won the Caine Prize for African Writing for his short story Discovering Home in 2002, and also pronounced his sexuality in 2014 when he said; “I am, for anybody confused or in doubt, a homosexual. Gay, and quite happy.” In the same year, he was also among the list of Most Influential People in the World for Time Magazine. Some of his notable works include;‘How to Write About Africa’  ‘One Day I Will Write About This Place: A Memoir’, and ‘Nguva Na Nyoka’  which means ‘Sirens and Serpents’ in Swahili.