Shortly after releasing her 7th Album titled Beauty Marks, Ciara has achieved another feat and she celebrates her entry into Havard University Business School for the Business of Entertainment, Media and Sports program. The excited star shared a photo of herself in a Harvard sweatshirt and captioned it;  “I always dreamt of going to college, but by God’s grace, my music career took me on a path that I’m so thankful for,” she wrote. “This week I got accepted into Harvard! Words cannot describe my excitement! “Thank you @anitaelberse for a once in a lifetime opportunity to attend @Harvard BEMS. #WhyNotHER” 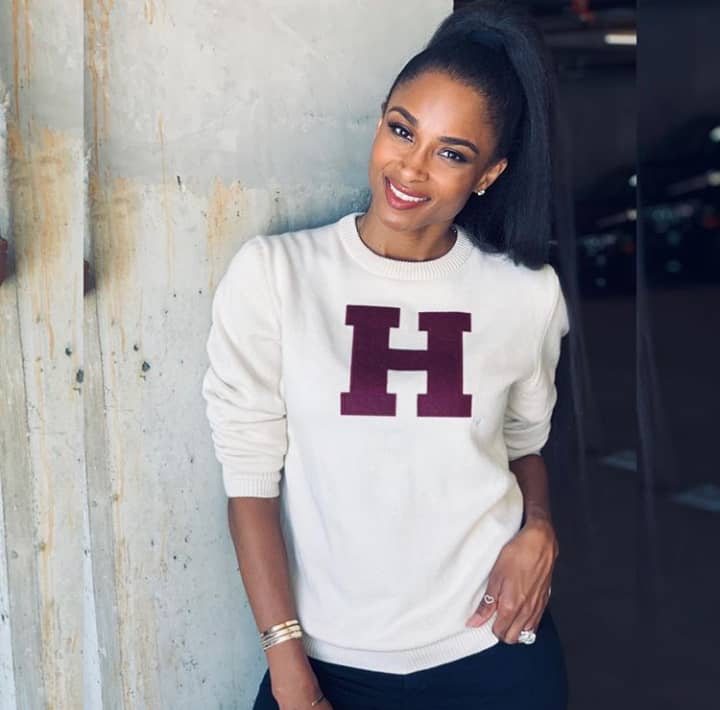 The course according to E! is said to last for three days with the option of living on campus alongside fellow participants though it hasn’t been confirmed what Ciara’s accommodation plans as she will be attending classes in Cambridge. Concerning the course, the official website read; “examine best practices and winning strategies in the worlds of film, television, publishing, music, and sports.”