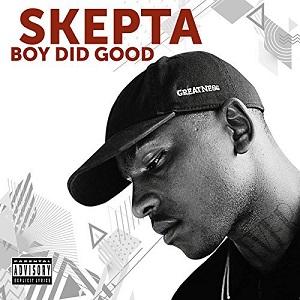 Skepta was born in Tottenham, North London to immigrant parents from Nigeria. The eldest of four siblings, the family grew up on Meridian Walk Estate, a council estate in Tottenham, North London. He is the brother of fellow musician Jme and radio presenter Julie Adenuga. Skepta was originally a DJ from Tottenham-based grime collective Meridian Crew. Early in his career, Skepta released a number of instrumentals, the most notable being “DTI (Pirate Station Anthem)” and “Private Caller”, the latter of which was released as a single and vocaled by various other members of Meridian Crew. After finding success in the UK grime scene with his debut album Greatest Hits, he continued his momentum with five projects (two albums and three mixtapes) in four years. Skepta has stated ‘DIY’ music is the future and told Time Out magazine, “I’m not a rapper. I’m an activist.” His influence on contemporary British popular culture as a key figure in the grime scene saw him appear on Debrett’s 2017 list of the most influential people in the UK.

During his career, Skepta has also had his fair share of beef, with other high profile grime artists including Wiley and Devilman. Back in November, Wiley released a new song ‘Flip The Table’ that took aim at Dizzee Rascal and Skepta escalating the long-running feud between the rappers.

The rapper, who won the 2016 Mercury Music Prize for ‘Konnichiwa’, shared the news of the birth of his baby in an Instagram post on the third of January 2019. He first first revealed that he and his partner were expecting a child by sharing a sonogram picture on Instagram back in July 2018. The post fuelled speculation over his partner’s identity. Skepta had been rumoured to be dating supermodel Naomi Campbell. Other reports claim that he has a secret long-term girlfriend. On April 4, 2018, he was installed as a chief in his Nigerian hometown in Ogun State, receiving the chieftaincy title of the Amuludun of Odo-Aje. 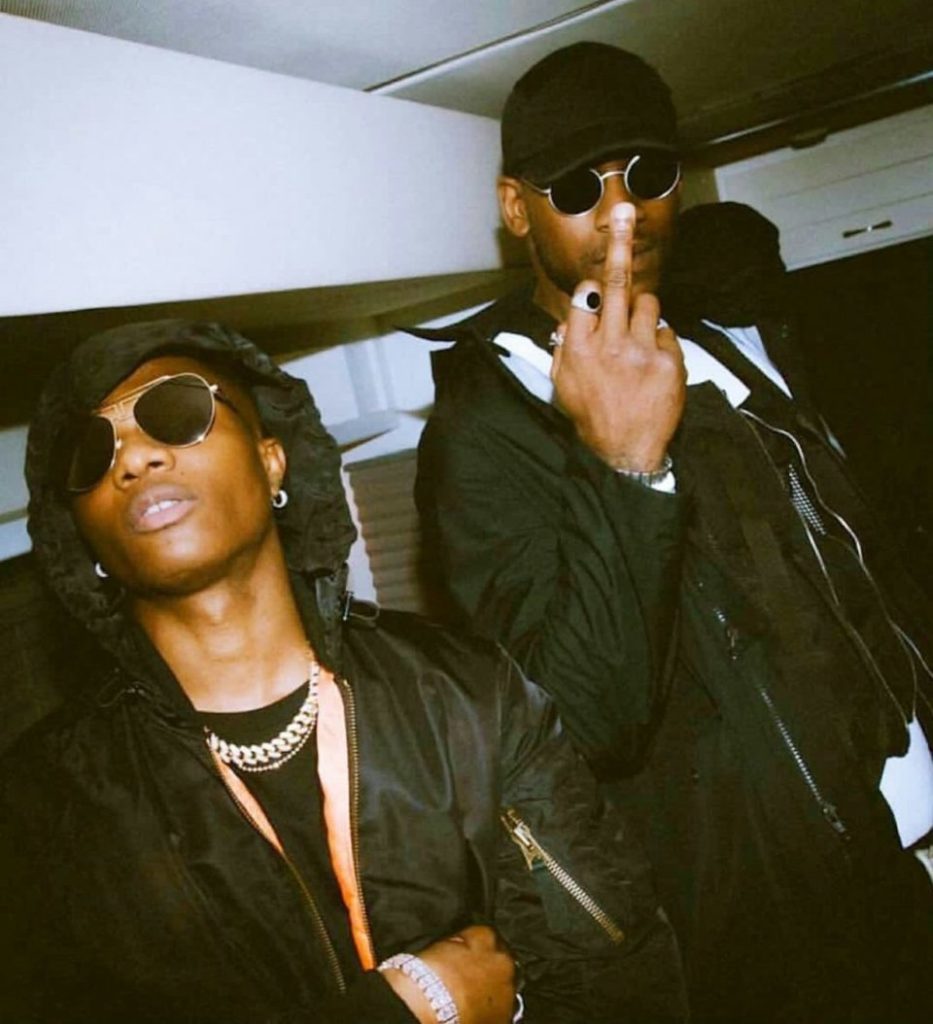 View a full list of all his albums so far –

Marek Zmys?owski, Founder Of Jovago Has Left Nigeria. Here’s Why

Marek Zmys?owski, Founder Of Jovago Has Left Nigeria. Here's Why