Nigerian music videos currently compete favourably with international counterparts, being nominated and even compete for both local and international music video awards. Music video directors are usually unknown to the public but are a big part of the music industry.

With that being said, here are five top music video directors in Nigeria. This list was curated based on the quality and quantity of music videos released this year –

Clarence Peters – Clarence Peters is a Nigerian music video director, filmmaker and cinematographer. He is the founder and CEO of Capital Dream Pictures, a production company that specialises in the realms of the performing arts, new media art, film, television, radio, and video.  He is one of the most talented music video directors in Nigeria. This year alone, he produced “Ye, Gbona” by Burna Boy, Bobo by Mayorkun, “Aza” by DMW. He’s also responsible for Tiwa Savage’s incredible video for “Tiwa’s Vibe”, as well as Starboy’s “Soco”, which won ‘Video Of The Year’ at the 2018 AMAAs. 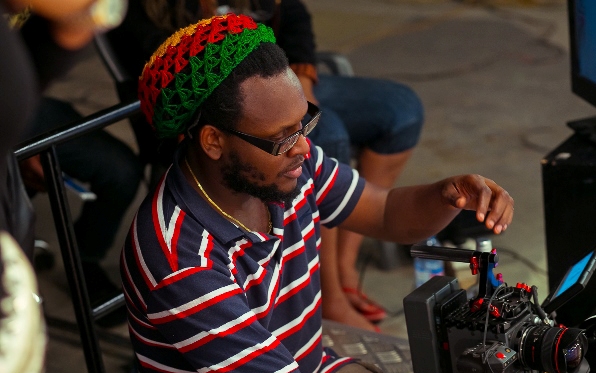 Unlimited LA – Unlimited LA is Olalekan Buhari, a Nigerian music video director. In 2015 he won Best Director at the Nigerian Entertainment Awards. The young director is daring with his videos but also keeps it simple. This year he made sure he dominated the music scene, he directed several music videos such as “Currency” by Cuppy, “Motigbana” “Logba Logba” by Olamide, “Ege” Dannys, “Girl next door” by Sauti Sole, and “Amaka” by Tubaba. 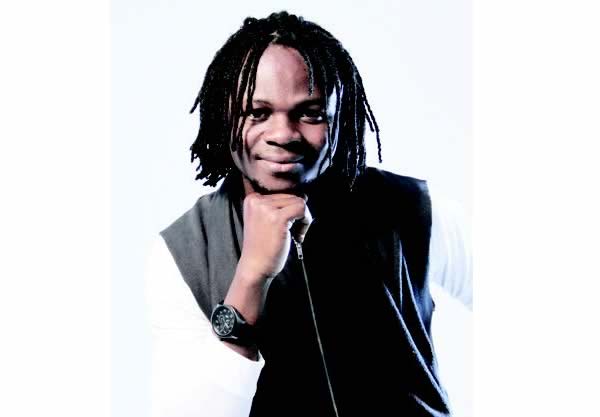 Meji Alabi – Meji Alabi is a Director/Photographer who resides in London, UK. Bridging the gap between the African and Western Markets, he has created visuals on a variety of media platforms from advertising campaigns to magazine editorials, artist branding, and music videos. His music videos are usually bright and attention-grabbing, there’s always something to look out for. His style is simple but yet unique. He has produced several music videos for top celebs such as “On the low” by Burna Boy, the very controversial “Fever” video featuring Wizkid and Tiwa Savage, “Get it now” by Tiwa Savage featuring Omarion and “Bad Energy” by Skepta. 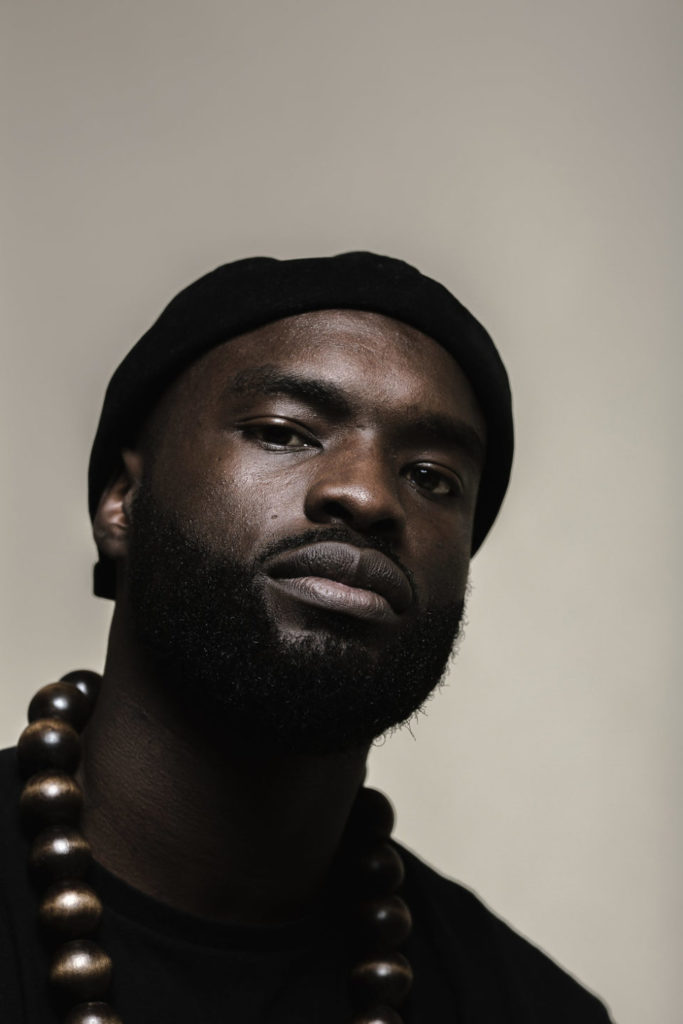 Visuals by Twitch – This young director is new to the game but is rising quickly. With his high-quality videos, carefully thought concepts and unique style, he is really something to look out for. 2018 has been his year as he directed several videos such as the amazing “Wonder Woman” video by Davido, “Twisted” by DMW, “Odo by Kidi”, and “Bigger meat” by Dremo. We hope to see more of him this coming year. 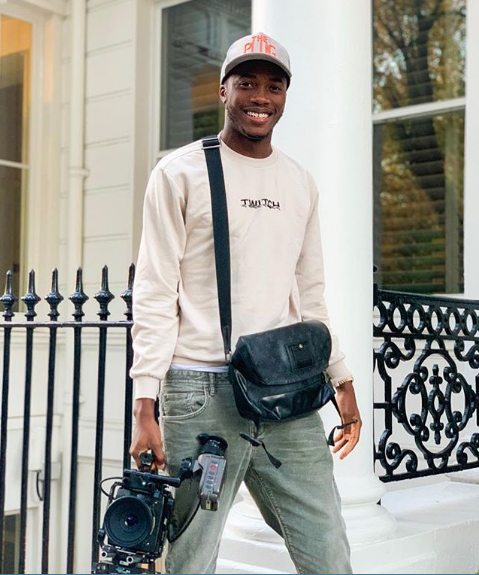 Paul Gambit – Paul Obata popularly known as Paul Gambit is an award-winning director, who has written and directed music videos, commercials and television programs. He started the Media House Gambit Productions, which was later rebranded to KURLEVRA PRODUCTIONS. Paul Gambit videos have been nominated for numerous awards. He directed several music videos this year such as – “You can get it” by Tekno, Panana by LAX, “Yawa” by Ice Prince, “Weke” by Orezi, and “Askamaya” by Teni. 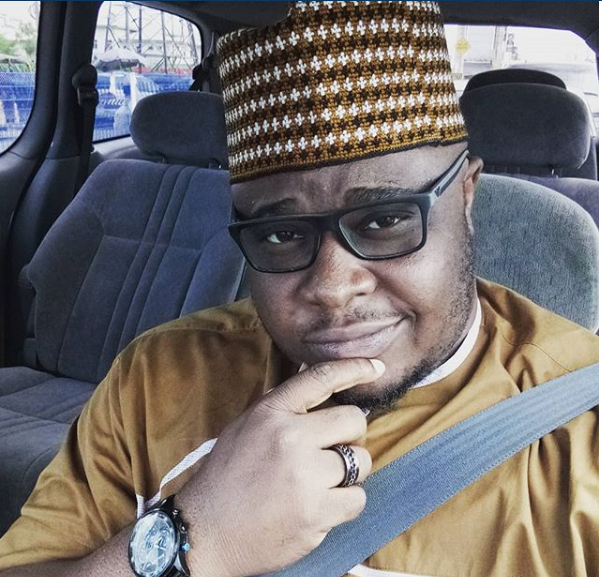 Kemi Adetiba-  Kemi Adetiba is a Nigerian music video director, filmmaker, and television director whose works have appeared on Channel O, MTV Base, Soundcity TV, BET and Netflix. She wrote and produced the biggest Nigerian movie of 2018, King of boys. She directed the amazing video for “Original Gangstar” by Sess featuring Adekunle Gold and Reminisce.