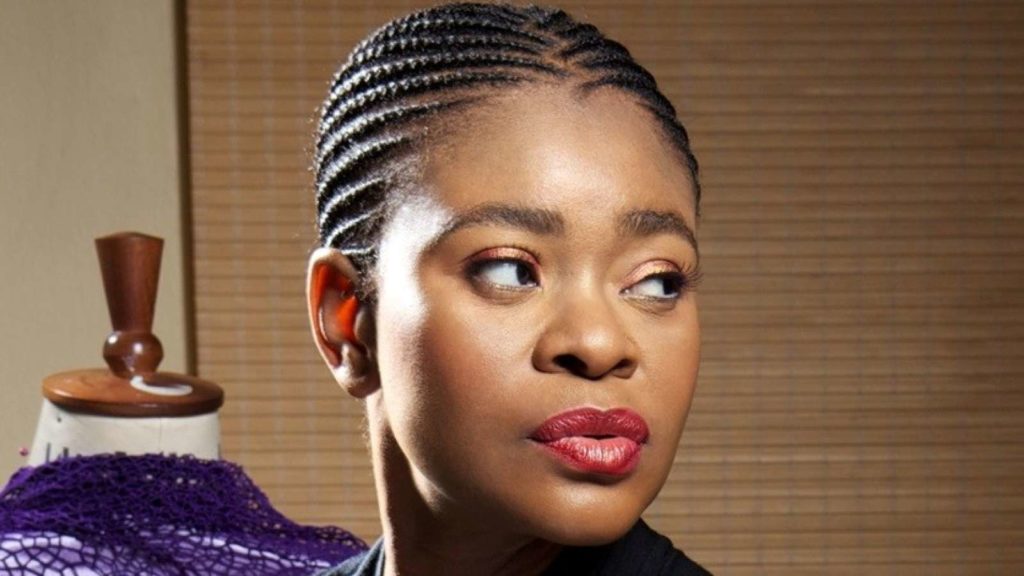 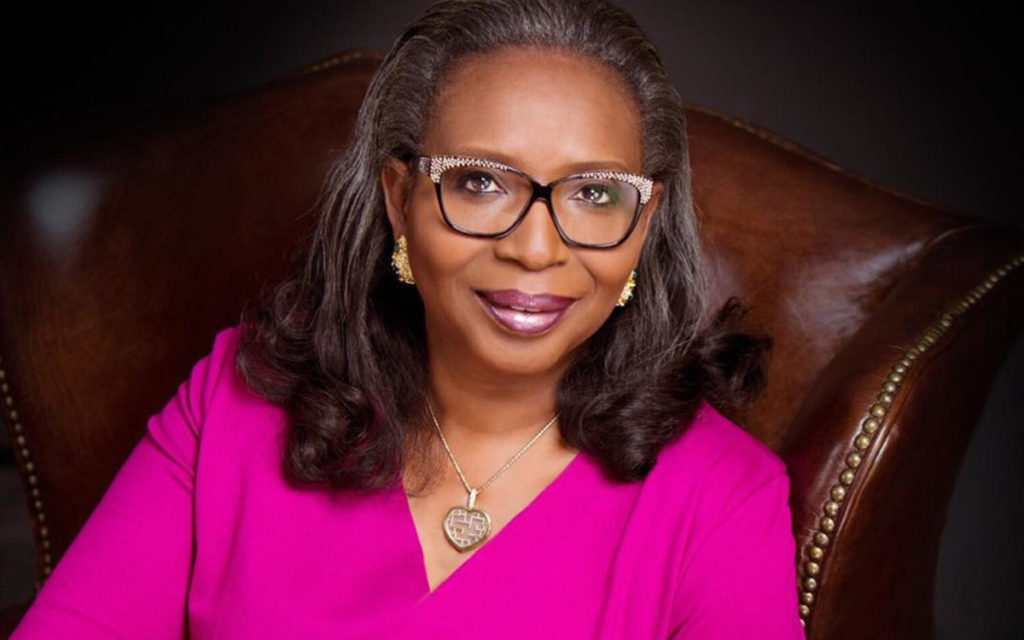 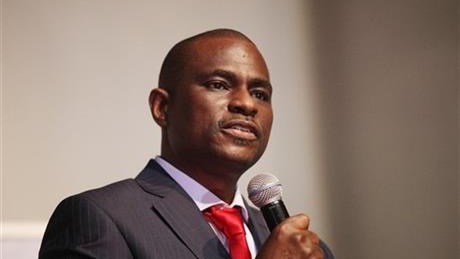 The Future Awards Africa acknowledges inspiring work and initiatives that have made impact through social enterprise and creativity. It celebrates a new class of innovators, philanthropists, activists, technocrats and creators promoting the shared mission of changing the African narrative.