With the style theme ‘Glam with a Touch of Culture’, the fashion influencers will discuss inspired fashion illustrations, outfit ideas, and everything to look out for at the awards event scheduled to take place on 16 December, 2018 at The Balmoral, Federal Palace Hotel, Victoria Island, Lagos.

The Future Awards Africa celebrates innovation among Nigerians between the ages of 18 and 31 and acknowledges inspiring young people making a difference through social enterprise, social good, and creativity.

Official hashtags for this edition are #TFAA2018 and #NigeriasNewTribe. 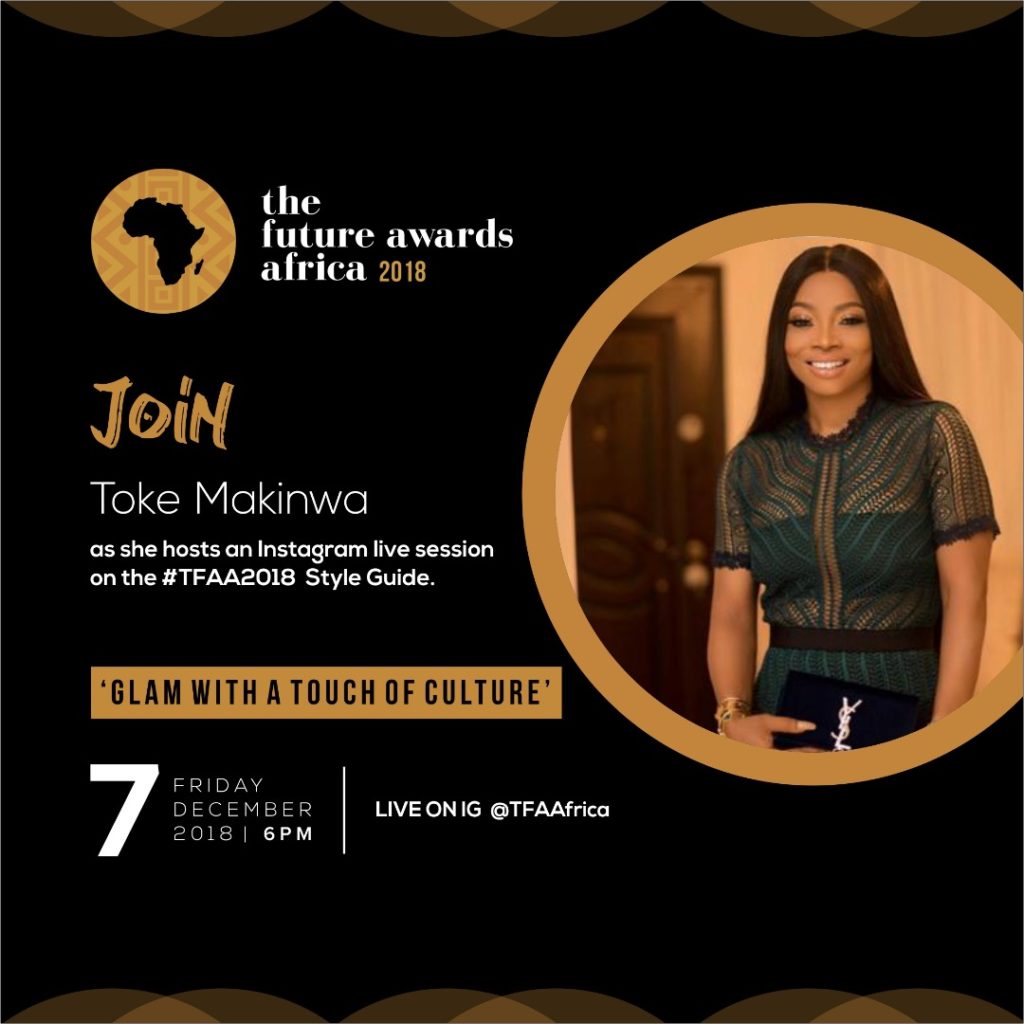 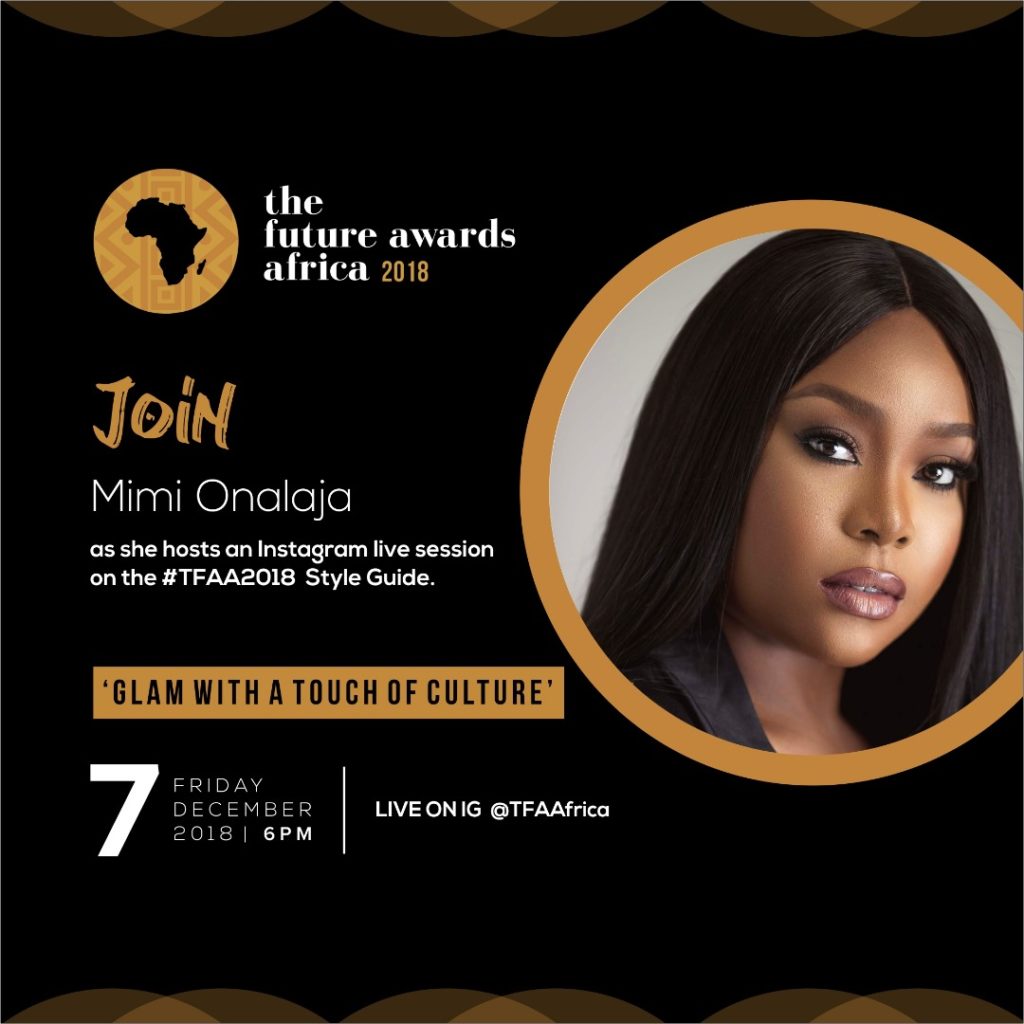 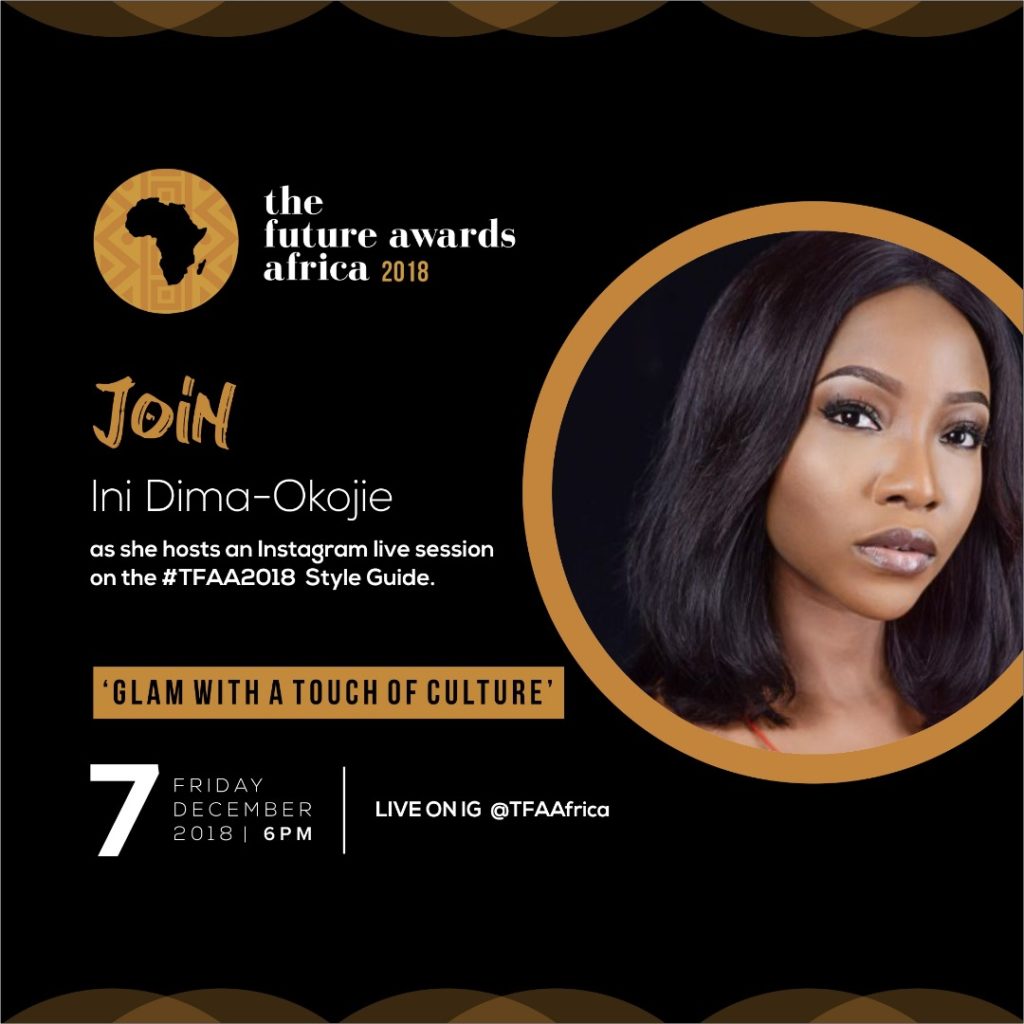 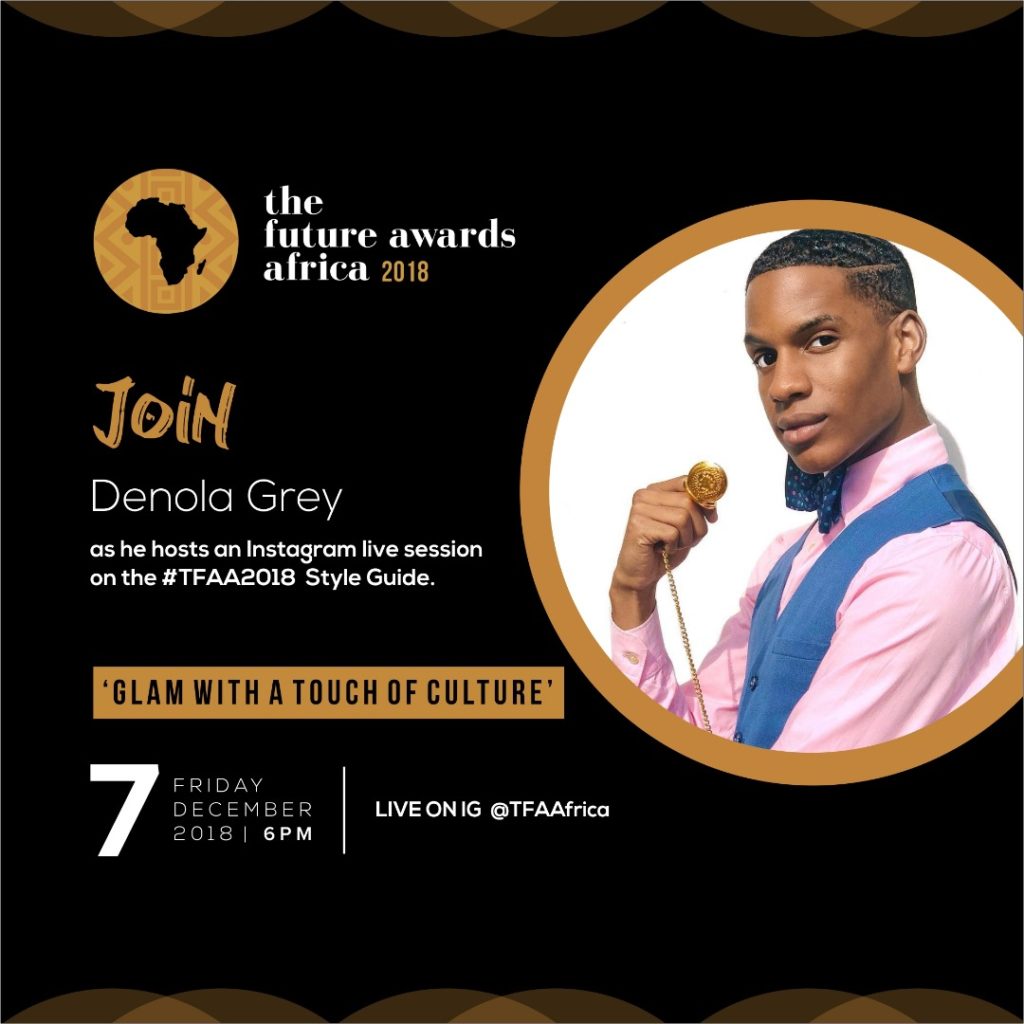 Jackie Appiah donates items to Kayayei to celebrate her birthday.