On Thursday, 18th of October, 2018, a crowd of over 100 guests gathered at The Free Me Space, Lekki to witness good music at the 21st edition of The Basement Gig.

The Basement Gig, an initiative of The Zone Agency, is a monthly music event, created for emerging music acts to showcase their talent and further increase their chances of succeeding in a highly competitive industry.

The Basement Gig is gearing up for yet another anniversary edition, as the event will be attaining a 2 year mark, in December. Follow @thebasementgig on all social media platforms for updates on this and more. 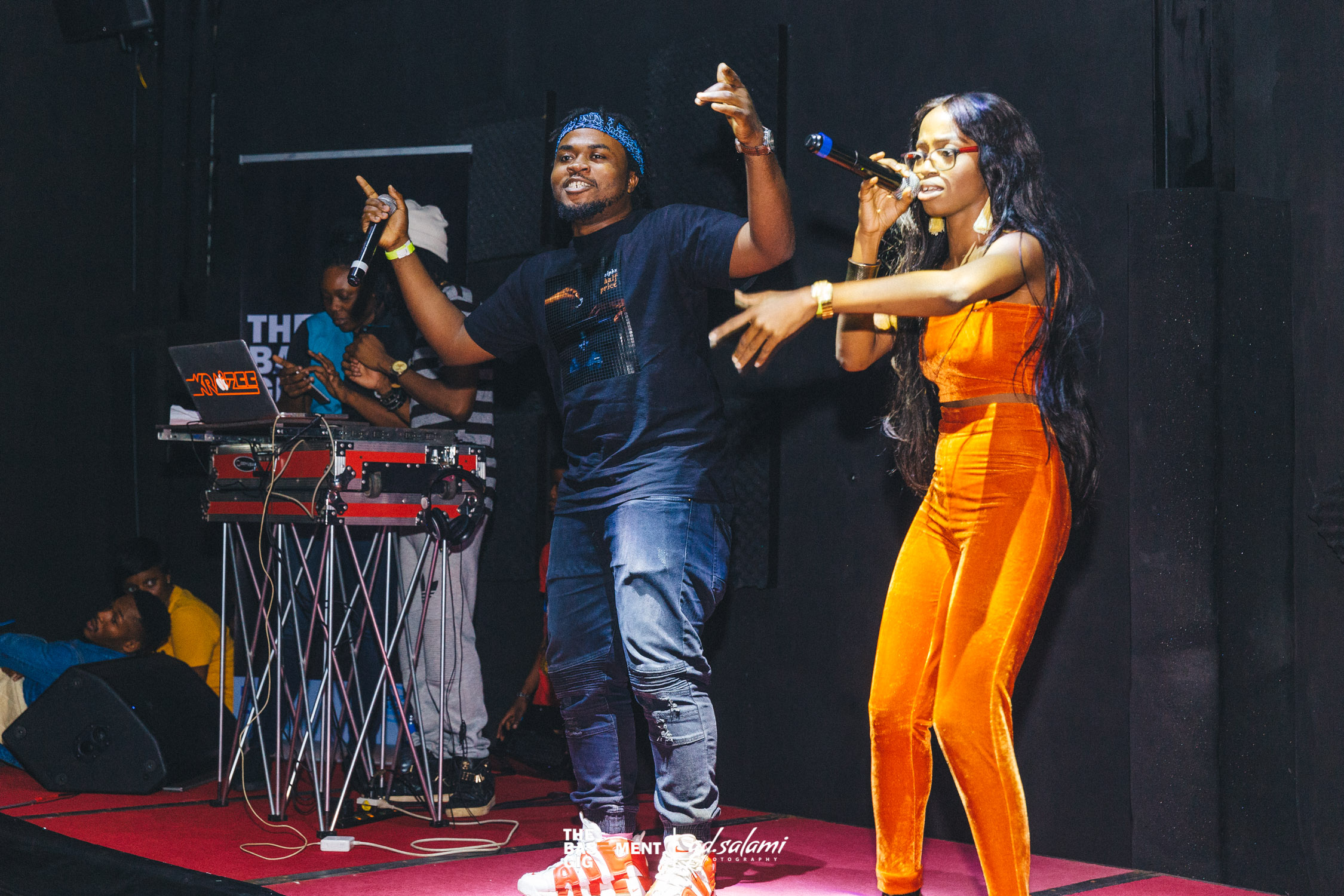 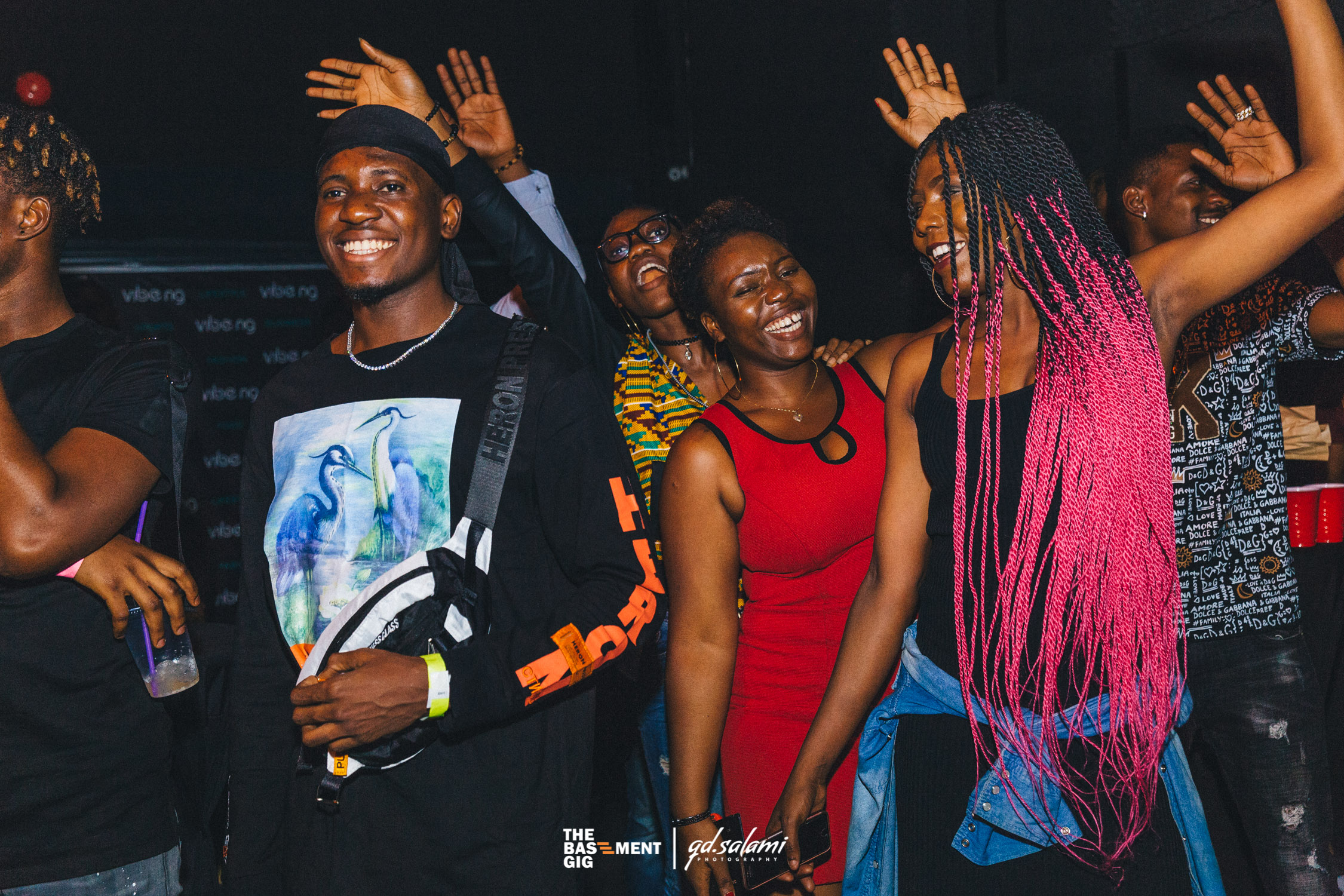 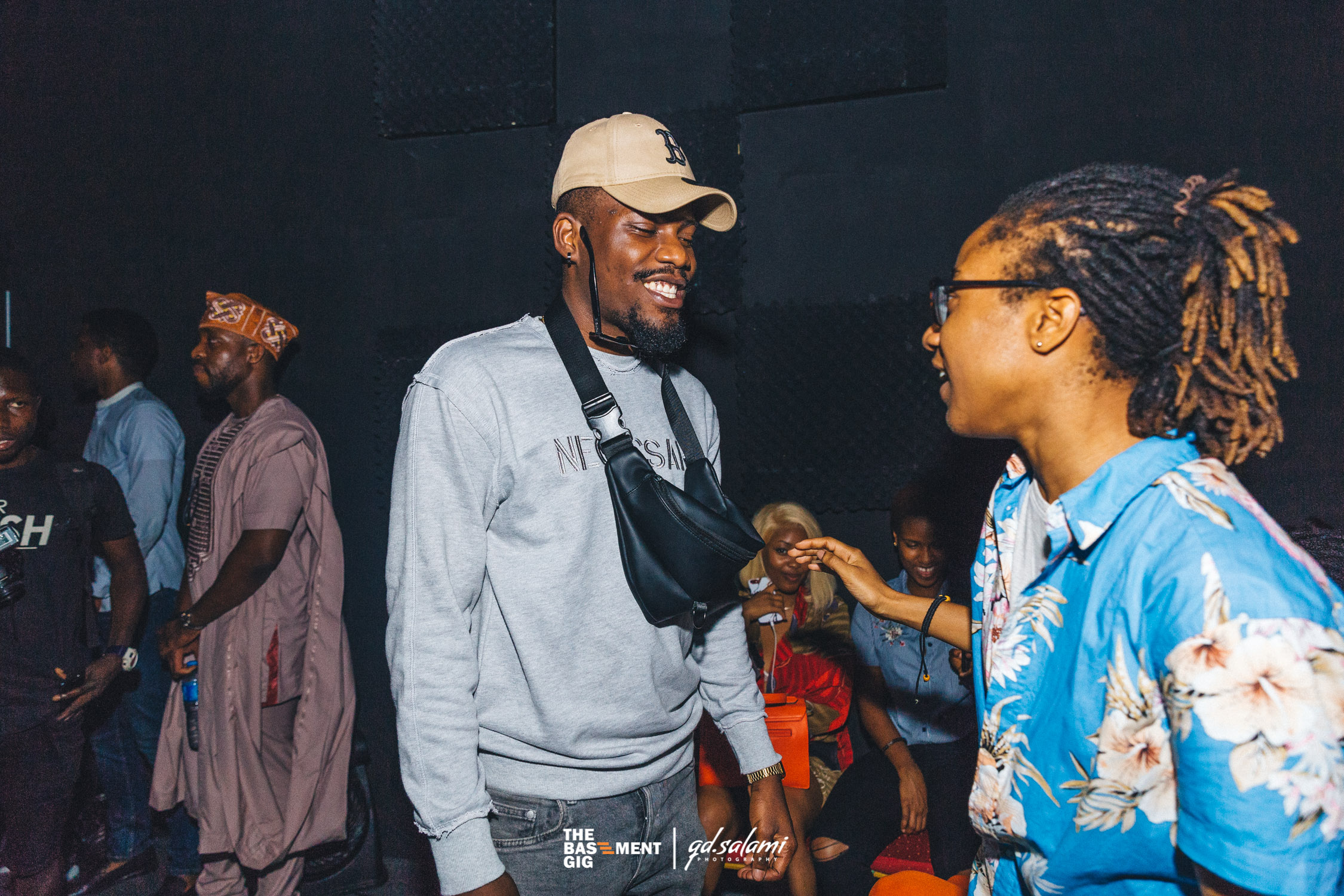 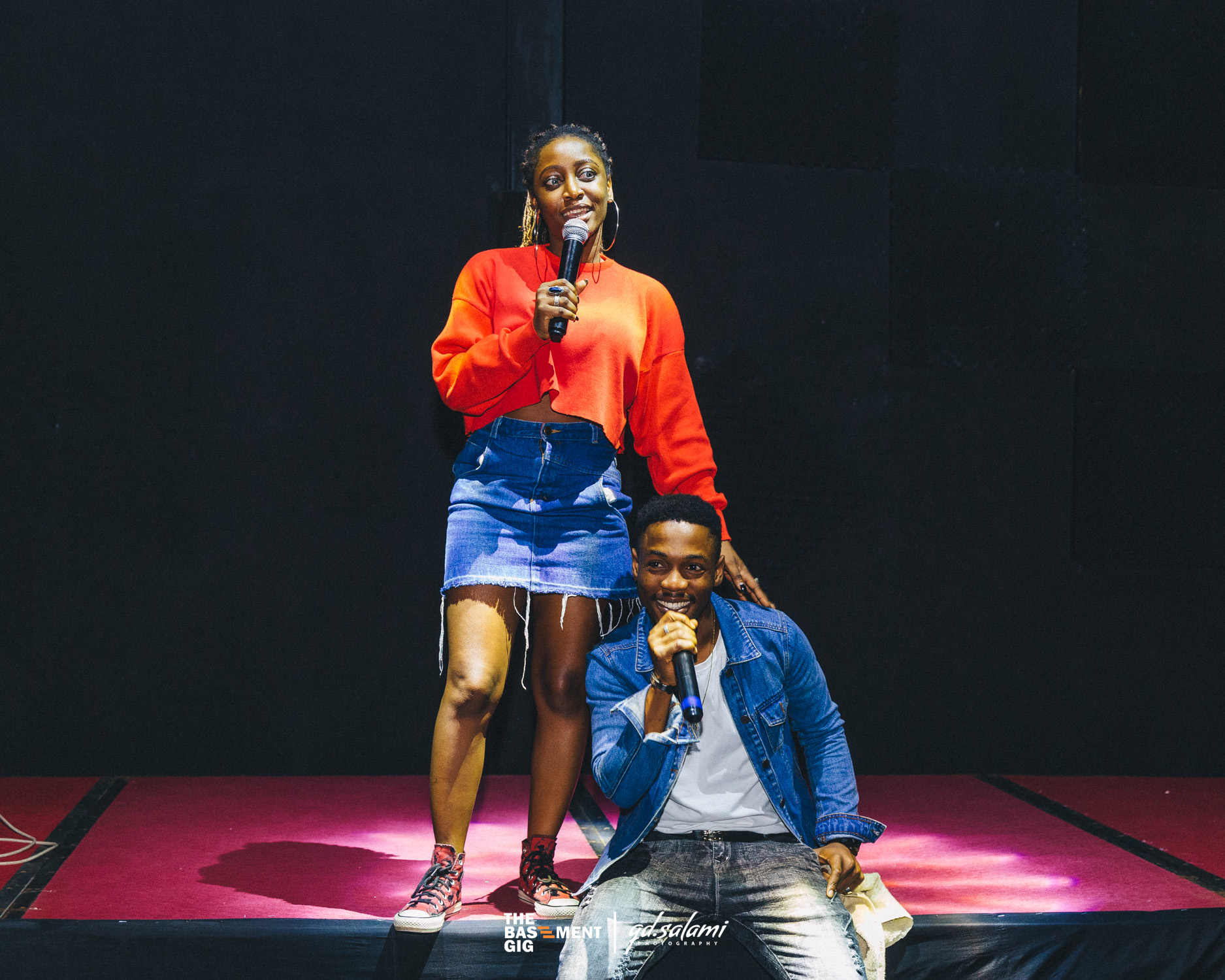 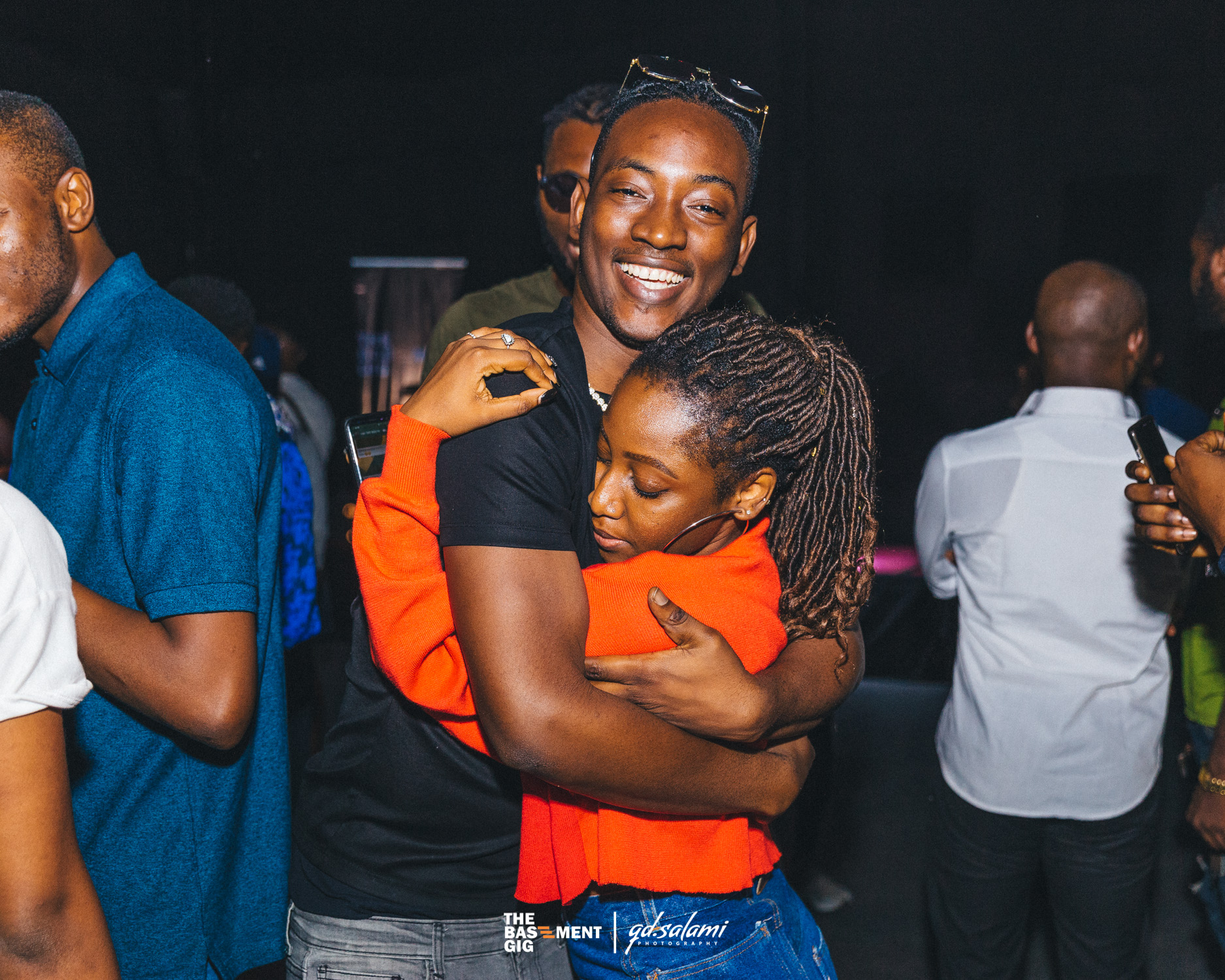 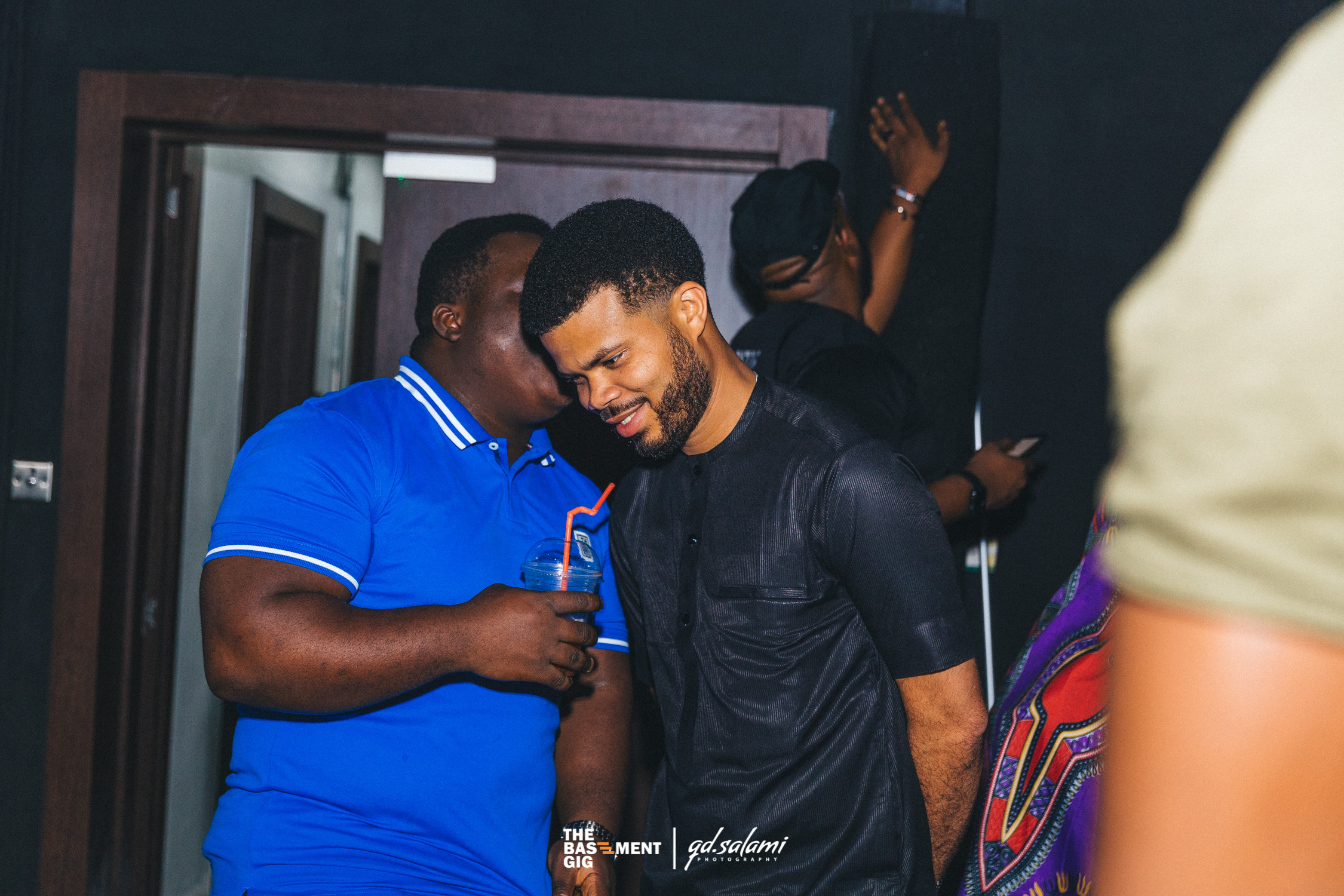 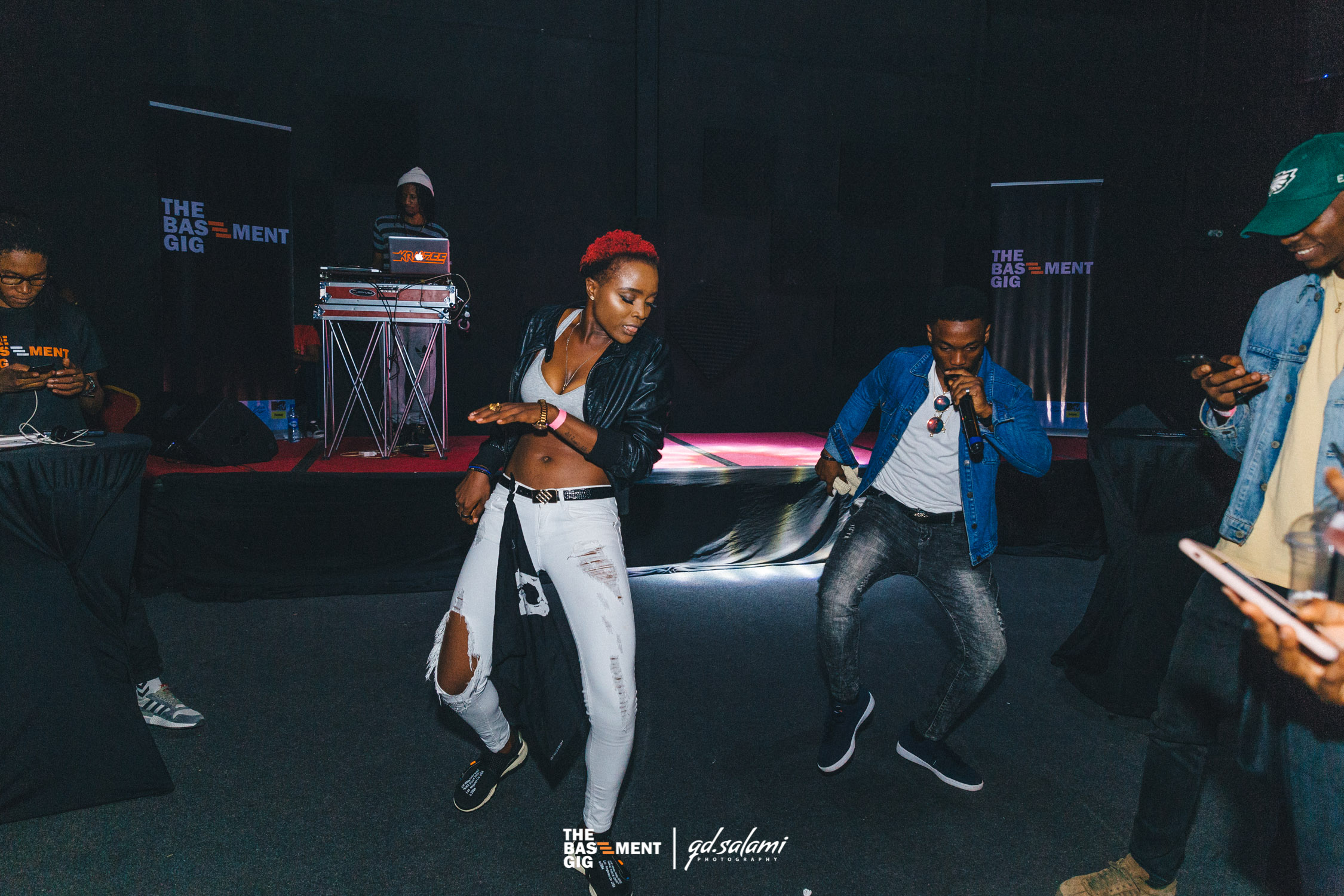 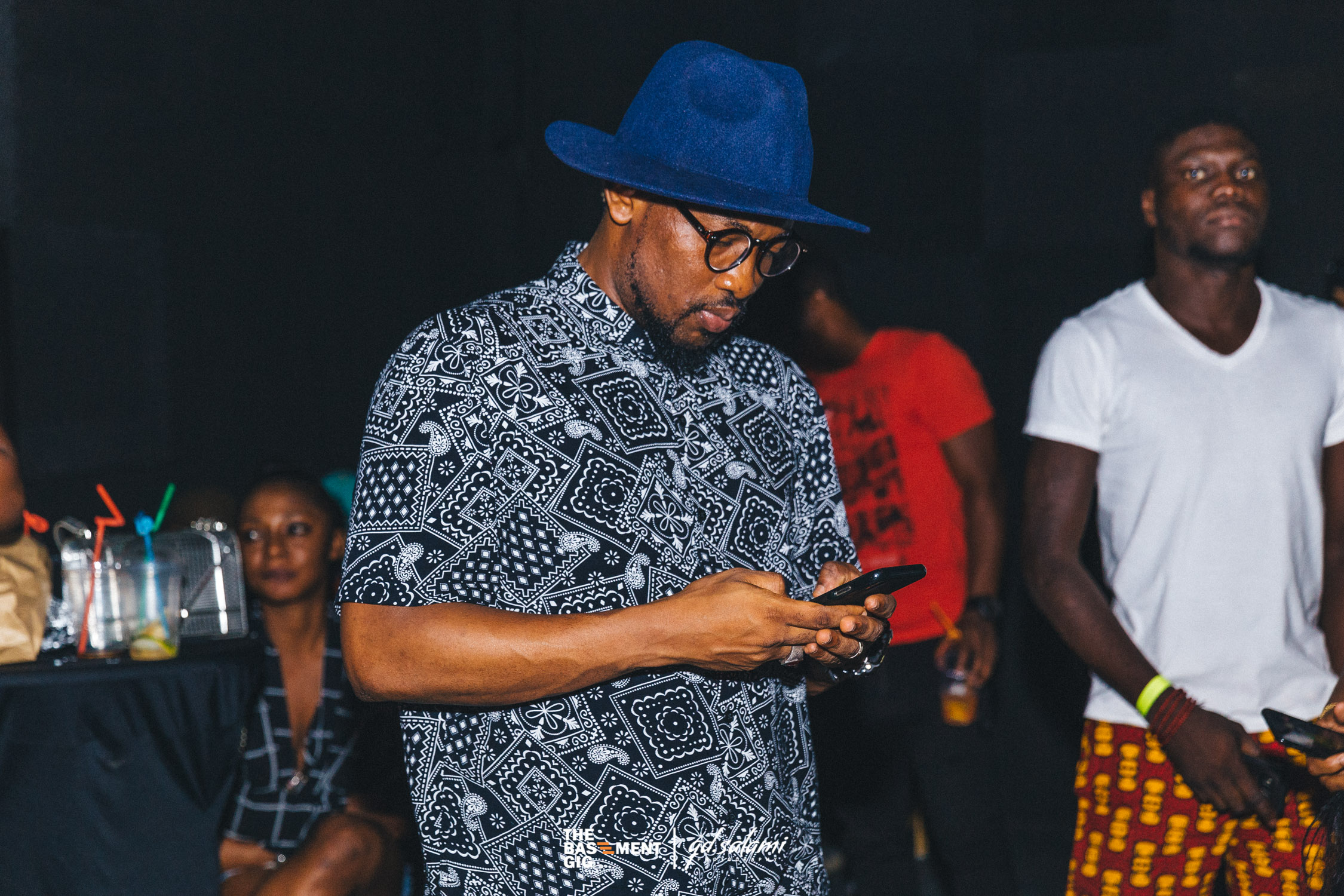 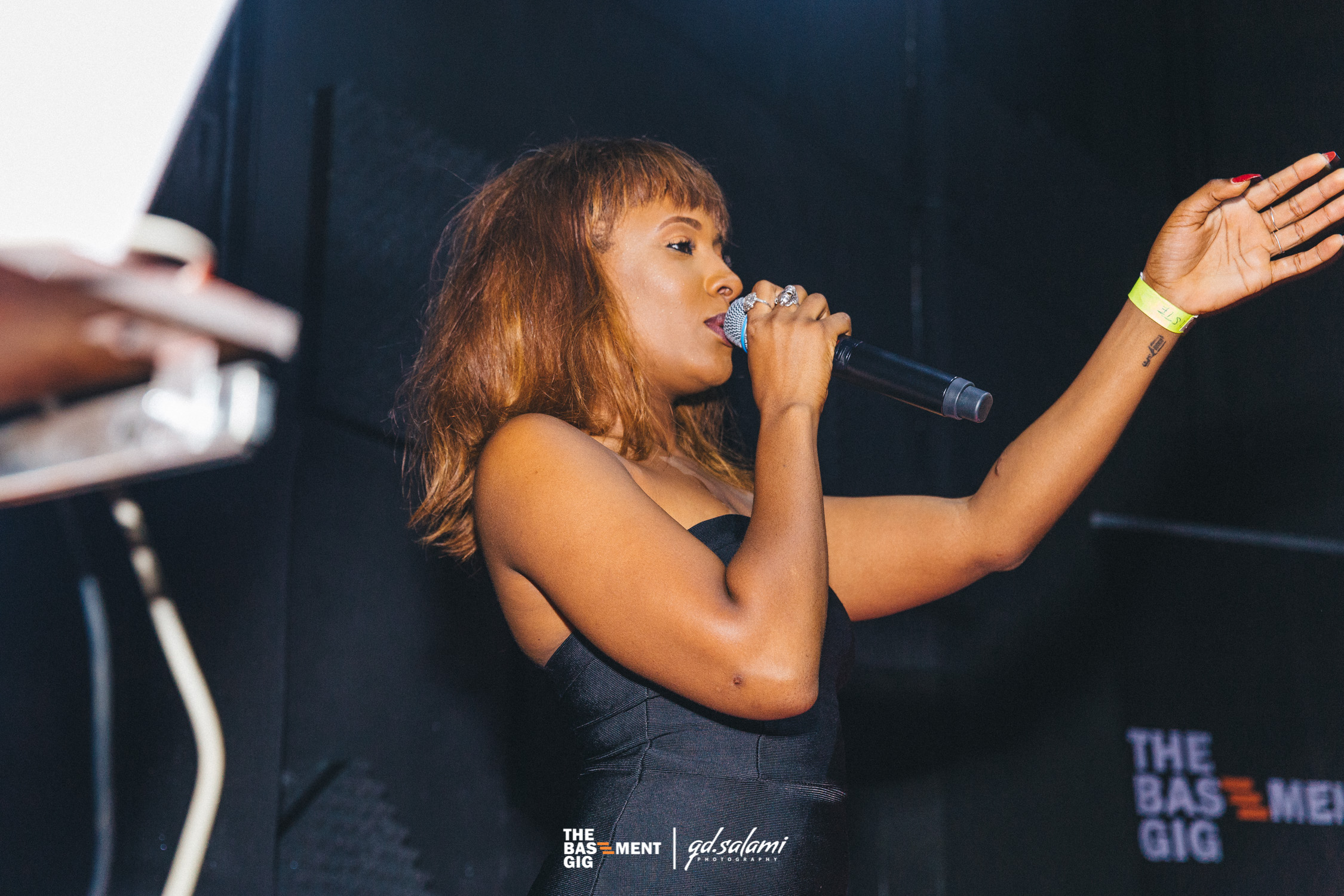 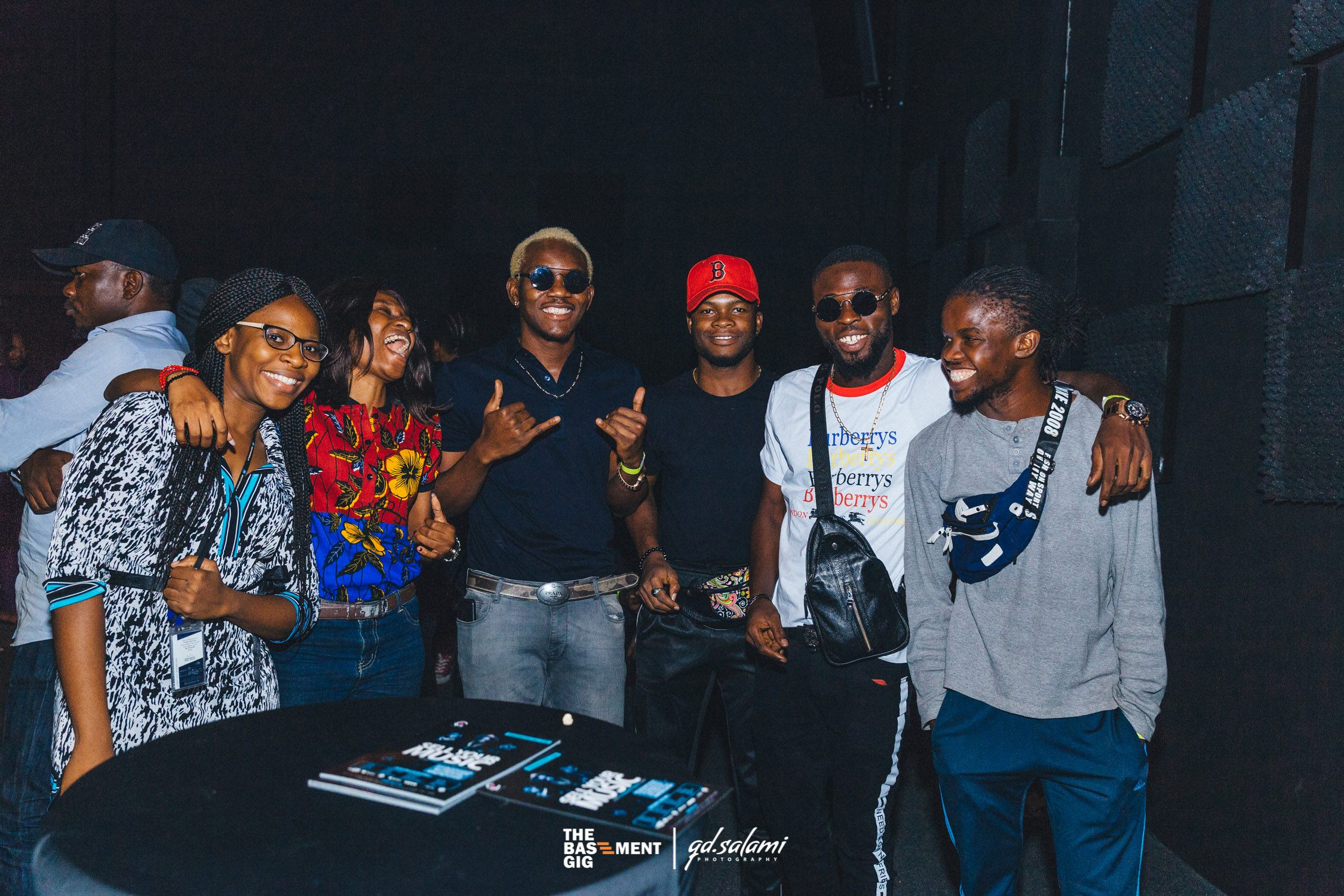 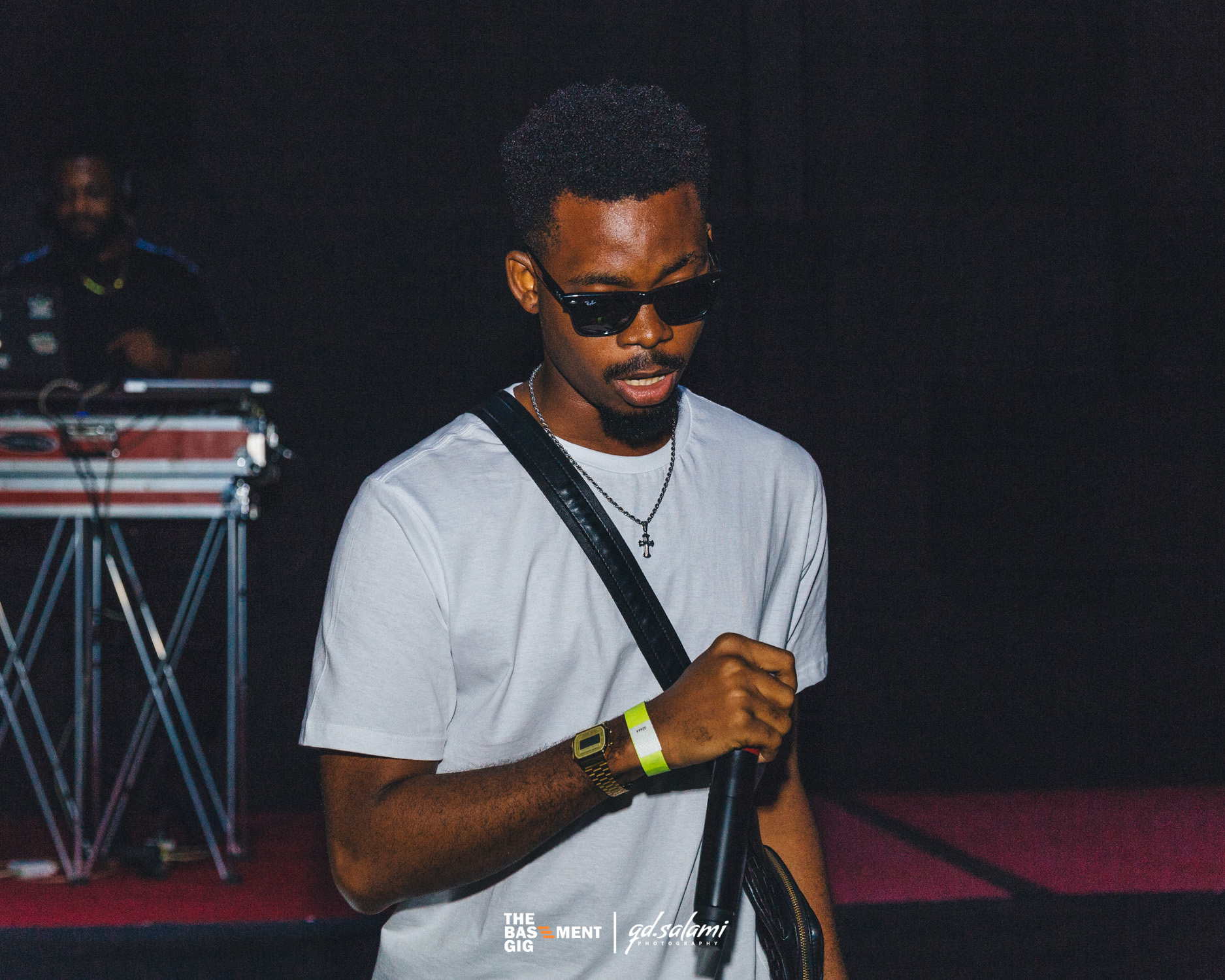 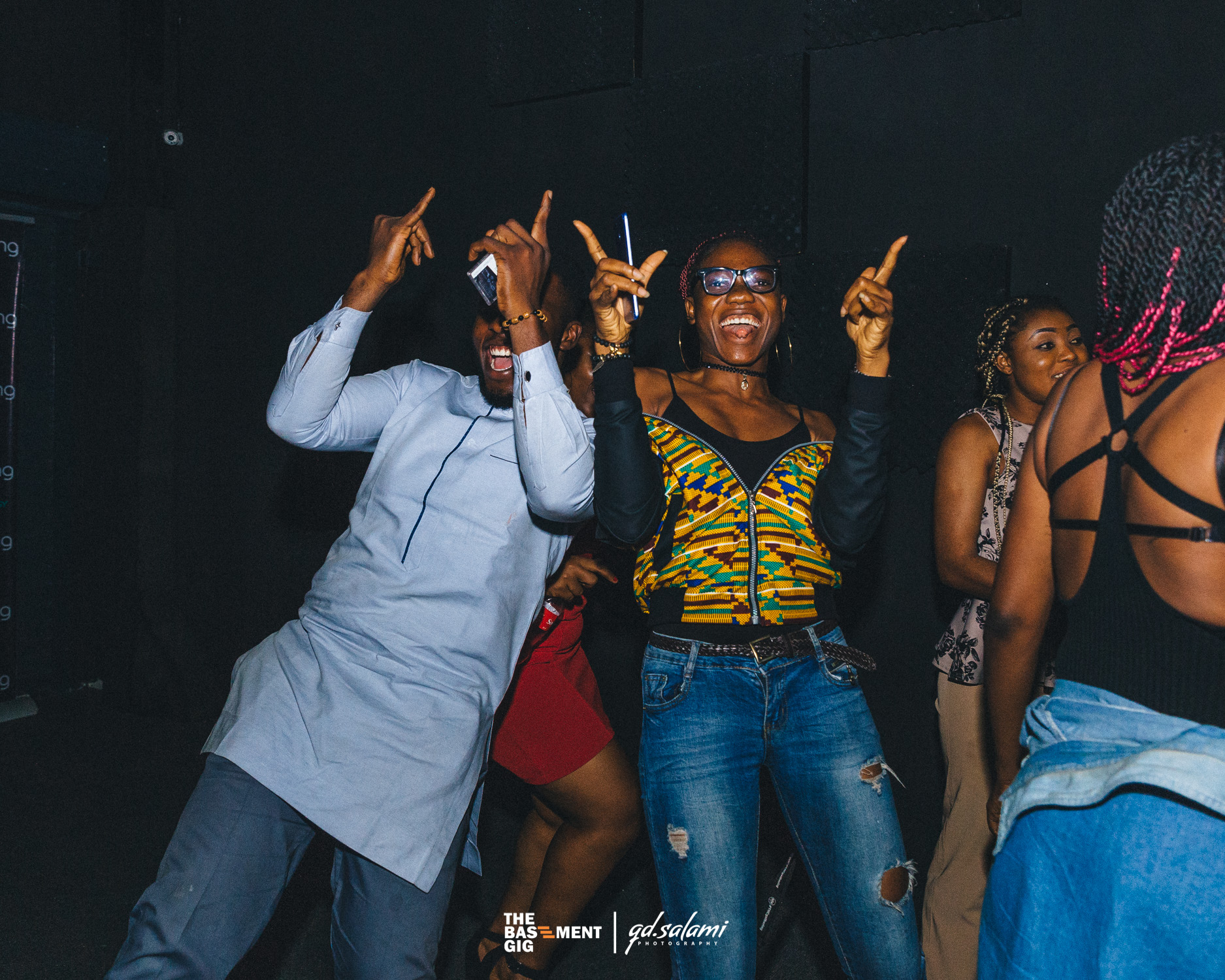 Cameroon President Paul Biya has been re-elected for his seventh term in office.