The queen of stage plays in Nigeria, Bolanle Austen-Peters is currently directing her first feature film. The movie, with a working title of “The Bling Lagosians” will feature some of the biggest names in Nollywood.

In the world of stage plays and productions, Bolanle Austen-Peters is King. She has become Nigeria’s undisputed King when it comes to producing stage performances. Known for some of the biggest titles like Fela and the Kalakuta Queen, Saro The Musical, Wakaa The Musical, just to name a few. BAP as she is fondly called has sold-out shows of these performances at multiple times in Nigeria, London and other parts of the world.

BAP is known for her sense of excellence and rich pedigree from running of Terra Kulture, (a popular meeting hub which house, restaurant, book store, art gallery, meeting place and cinema)  to making profits out of otherwise no-so-profitable stage play productions and being at the forefronts of curating arts works and making practitioners rich. 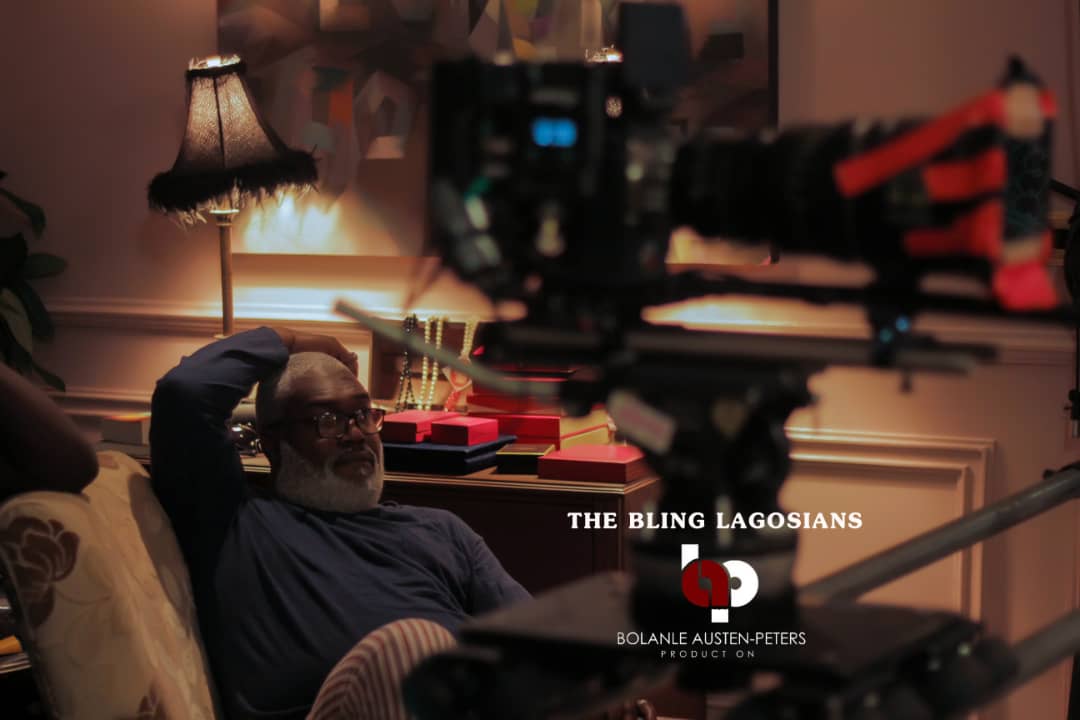 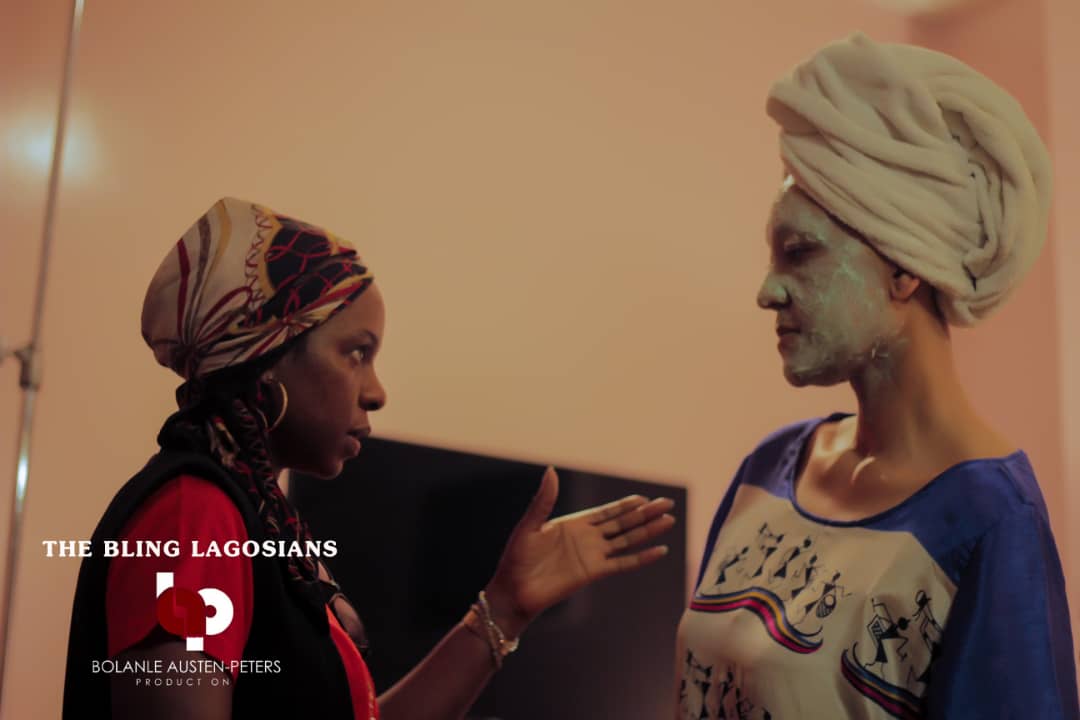 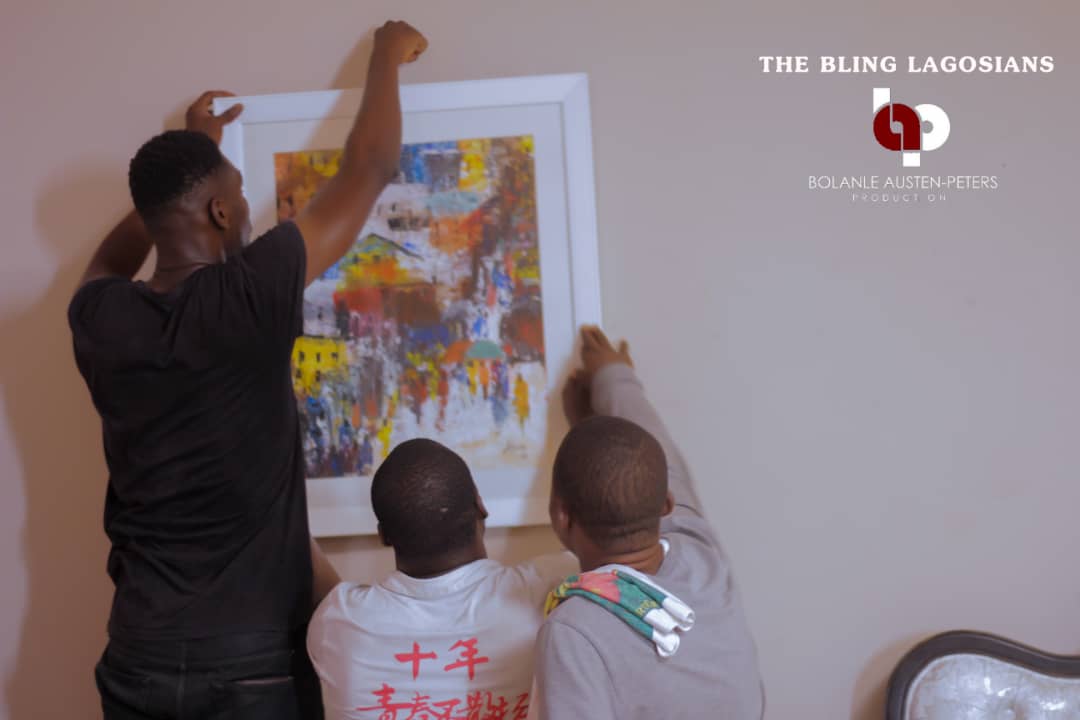 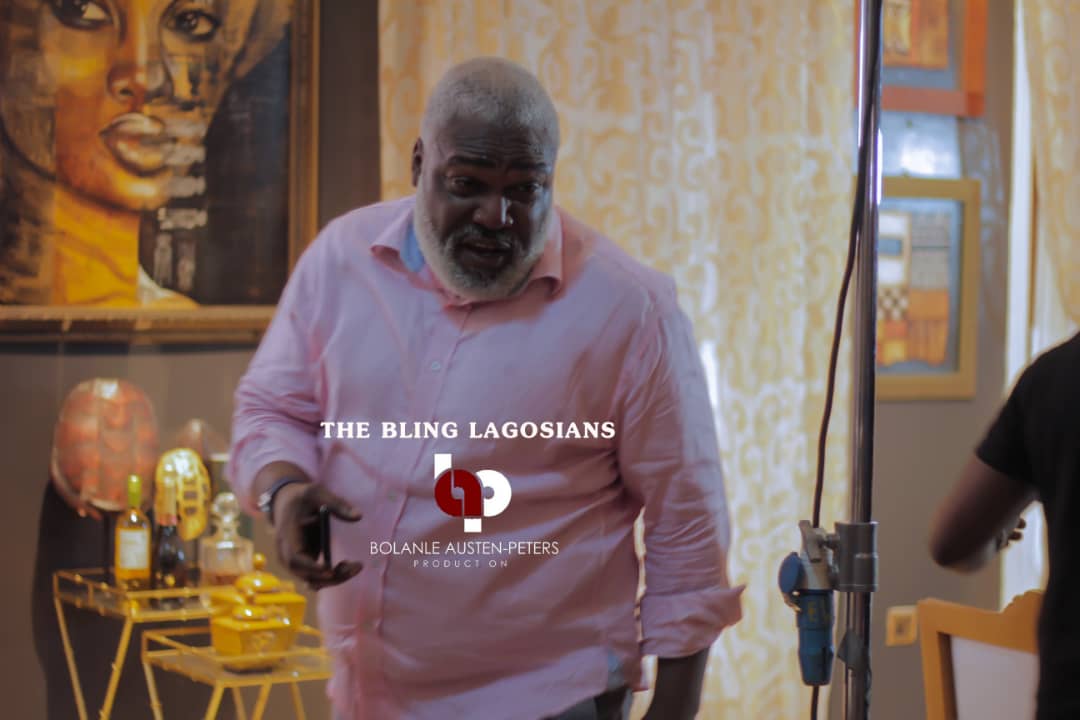 Pundits are of the opinion that she will make indelible mark in this new venture of feature film, starting with her upcoming movie, The Bling Lagosians, just like she did the stage play industry.

The Bling Lagosians tells the story of a powerful Lagosian socialite who prepares for her flamboyant birthday party, her husband fights to prevent foreclosure of their family company for billions of unpaid loans. Intrigue upon intrigue are waved as the plots unfold. 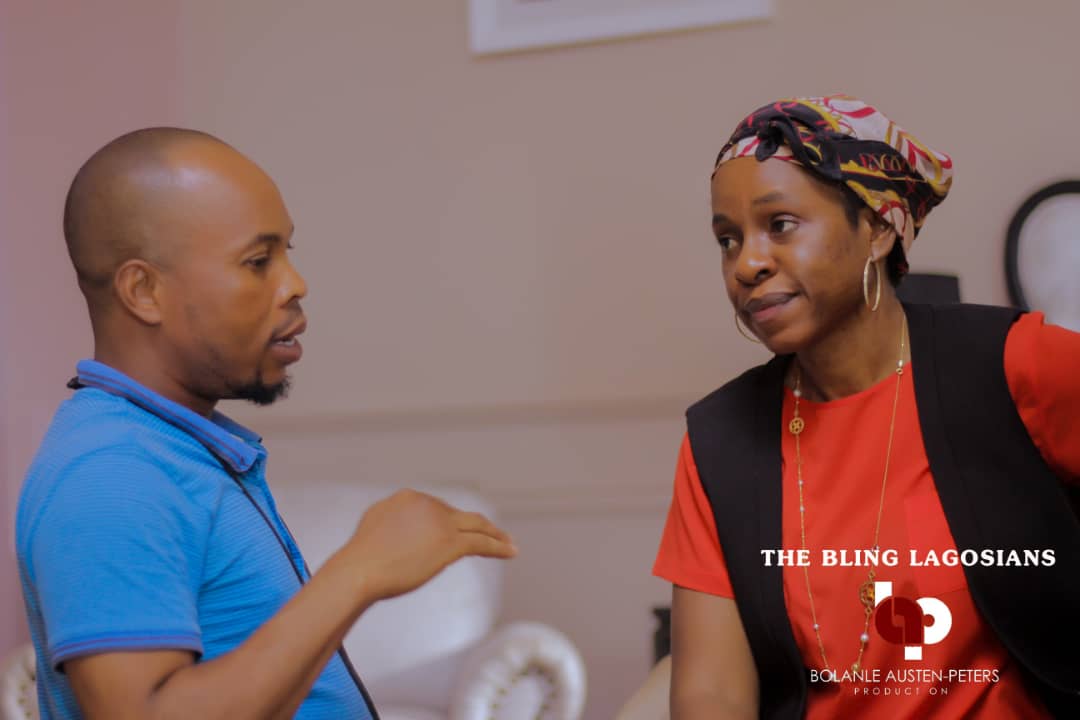 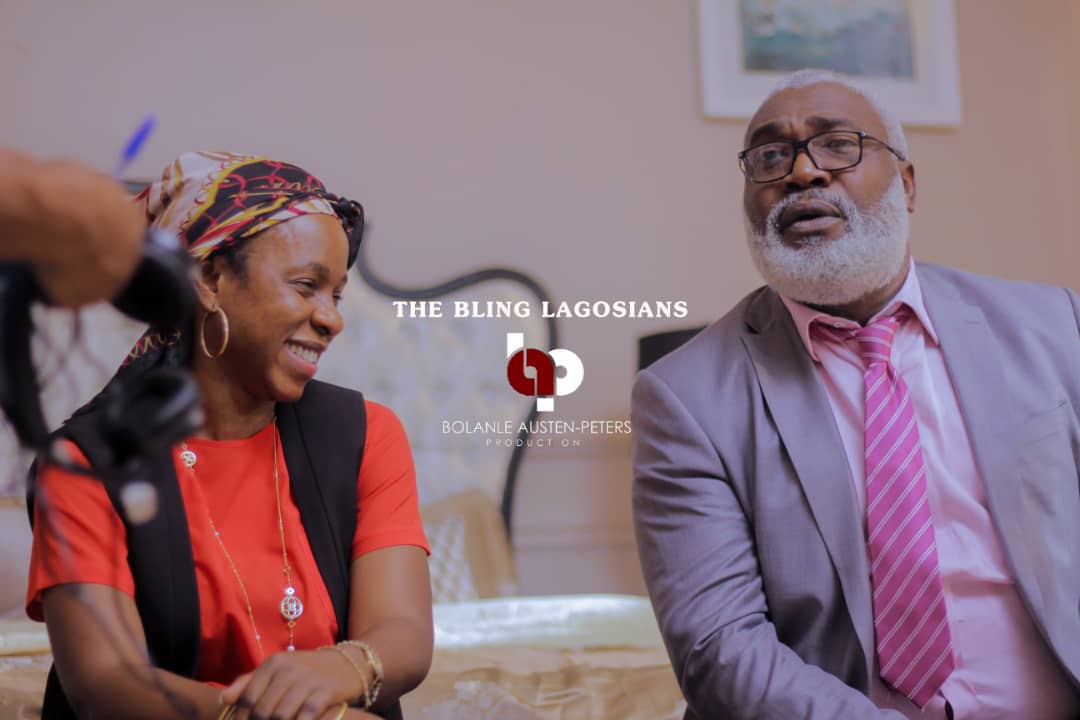 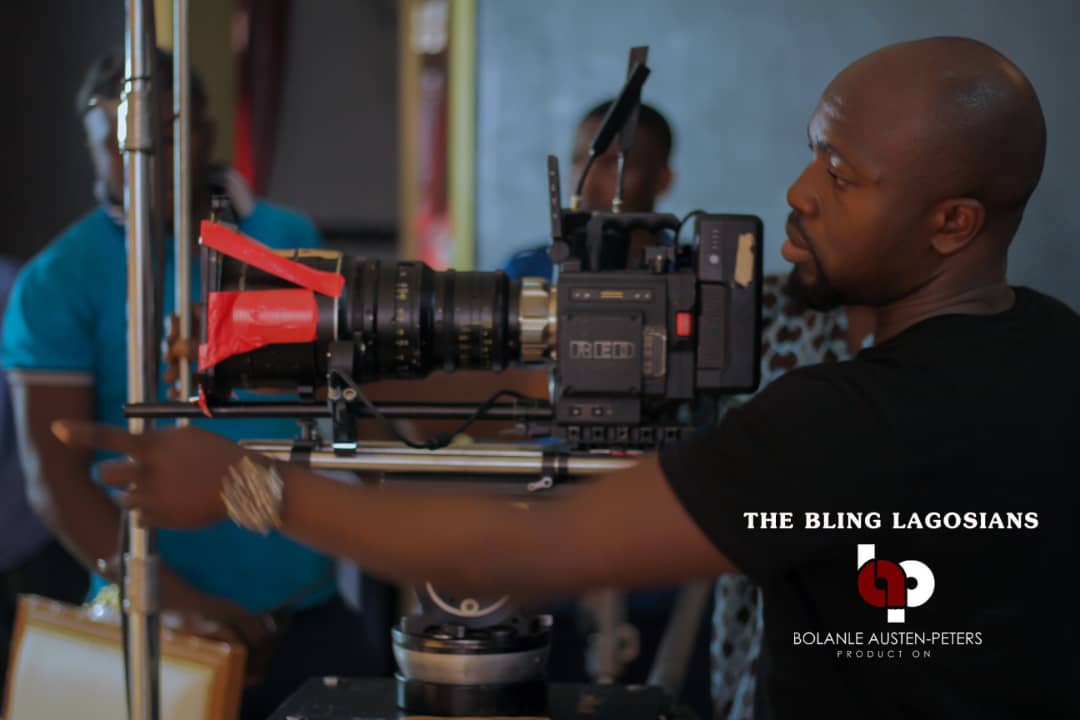 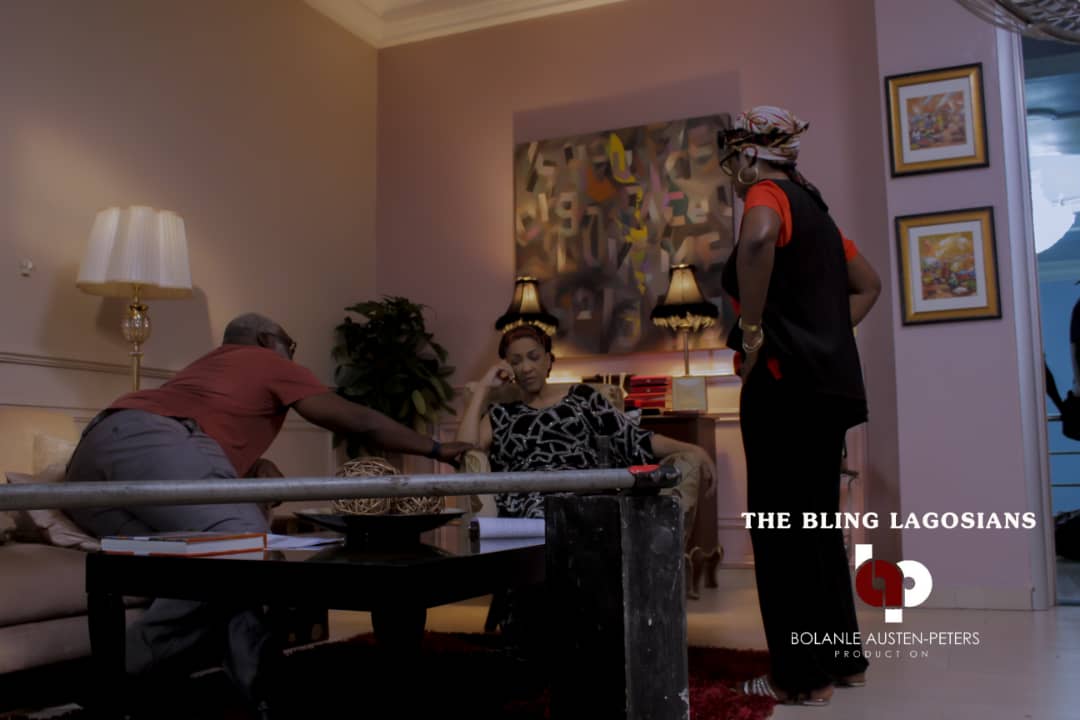 Production is currently ongoing and will be wrapped up in the coming days.

You may recall that she teamed up with two other executive producers to make the movie, 93 Days. A feature film on Ebola Outbreak in Nigeria, with an award and many international festival showing. She is taking it further by adding to her repertoire of excellent skills, the title of Movie Director for “The Bling Lagosians.”

“Nigeria May Experience Shortage Of Rice In 2019” – Minister Of Agriculture, Audu Ogbeh

Full List of all Qualified Governorship Candidates of the APC

Full List of all Qualified Governorship Candidates of the APC