Urban Highlife sensation Adekunle Gold has shown a side to him that isn’t commonly seen by the media and fans alike; with the emotionally gripping visuals to his 2018 hit ‘Damn, Delilah’; off his sophomore album ‘About 30’, released sometime in May this year.

‘Damn, Delilah’ in itself tells a perceptible emotional tale that centers itself on the woes of falling in love and questions the concept of fidelity in a relationship. 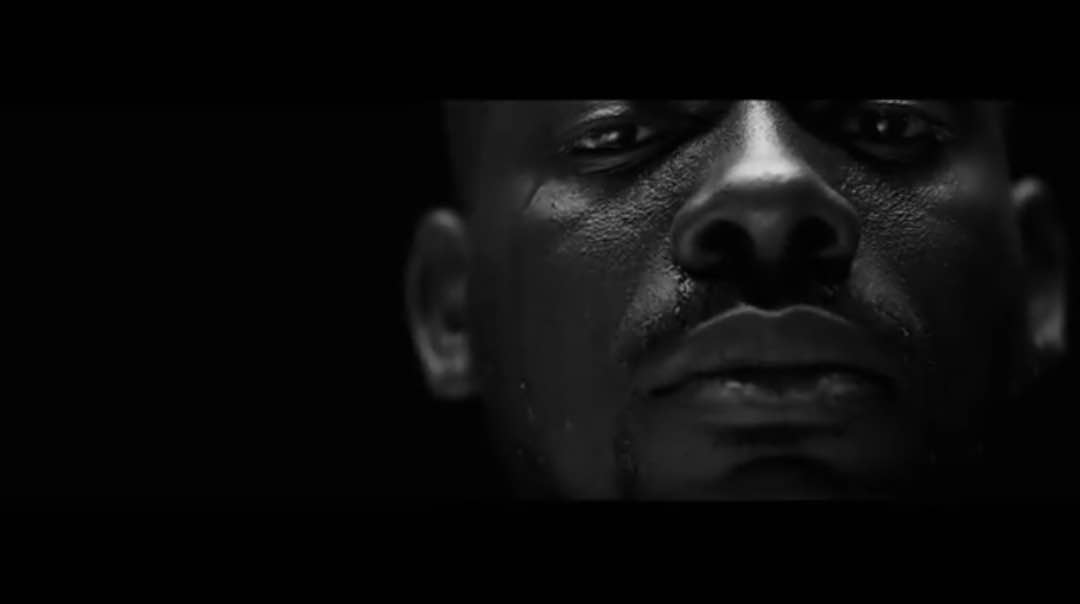 ‘Damn Delilah’ is visually narrated through carefully calculated dance steps; shared by both Adekunle and his co-star – whilst surrounded by furniture draped in white clothes. The ambience of the setting evokes an alluring sensation; which is persistent throughout the duration of the video.

An emotionally scarred Adekunle can be seen; with tears trickling down his cheeks as he bitterly challenges Delilah about her dishonesty and apathetic ways. Towards the end of the video, however, Adekunle manages to break free from the shackles of heartbreak-induced by the lady – and seemingly enjoys the emotional emancipation that follows.

‘Damn Delilah’ would mark Adekunle Gold’s fifth music video off his ‘About 30’ album and a direct follow-up to ‘Surrender’ video released in June.