by OSG MEDIA
in Entertainment
0 0
0

Popular actress and author, Chika Ike showed off her new curvy figure in a high waist pant and crop top and it had some fans wondering if she is the latest actress to go under the knife.

When a female fan asked if she had implants, Chika was quick to reply, saying no. She stated that it is all natural. 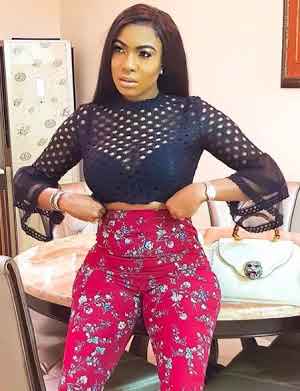 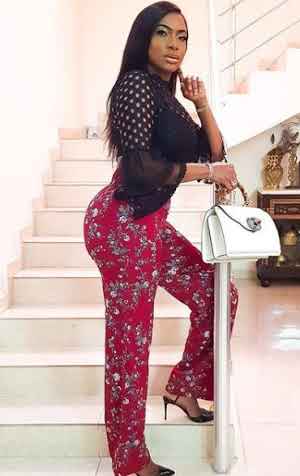 Chika Ike recently released her own book titled, “Boss Up” and according to her, it is the key to getting to know her better.