Following claims that he failed to support his children and estranged wife Angelina Jolie of trying to manipulate the media in their long drawn-out divorce, Brad Pitt has come out to explain himself. 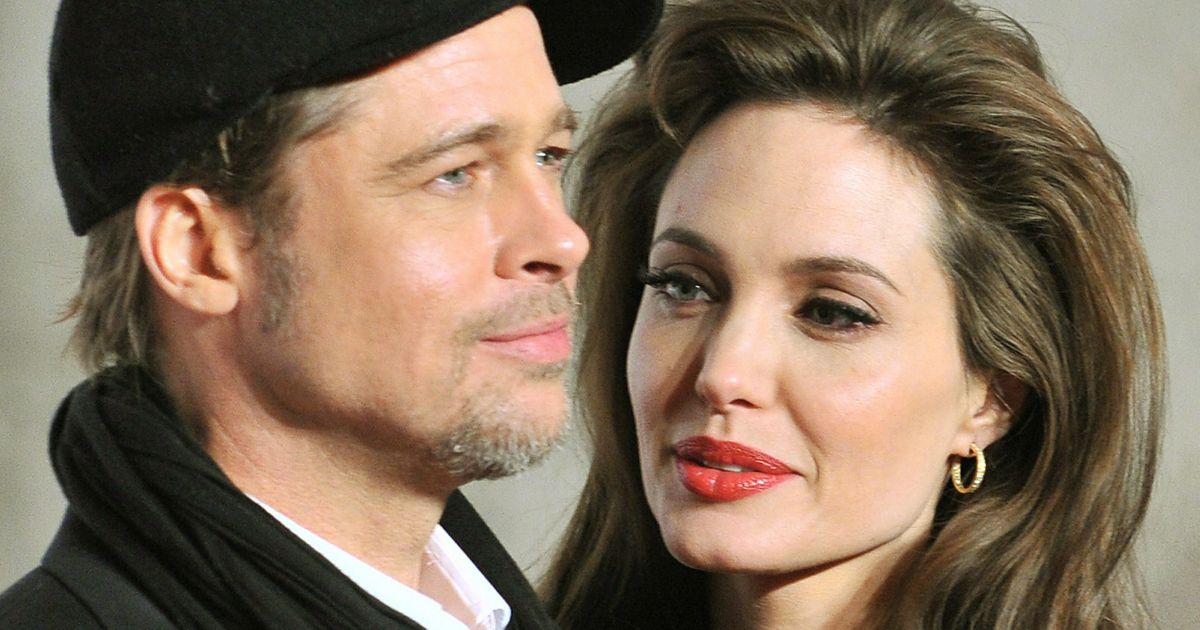 In the latest round of bitter accusations between the Hollywood power couple once known as Brangelina, Pitt’s attorneys said the actor had paid over $1.3 million in bills for Jolie and their six children since their separation in 2016. In documents filed in Los Angeles Superior Court, the attorneys added that Pitt had loaned Jolie $8 million to help her buy her current house.

Meanwhile, Jolie’s attorney on Tuesday in a court filing said Pitt had “paid no meaningful child support” since Jolie filed for divorce in September 2016. Jolie’s spokeswoman said her filing was intended to provide closure to the marriage “and allow her and Brad to recommit as devoted co-parents to their children.”

Pitt’s attorneys responded saying it is “a thinly-veiled effort to manipulate media coverage.” Representatives of Jolie are yet to comment on Pitt’s claims.

The former Hollywood couples were married for two years and enjoyed a 10-year romance that made them one of Hollywood’s most glamorous couples. They have six children for whom she is seeking primary custody.

The “Tomb Raider” actress said on Tuesday that she wanted to expedite the divorce and return to single status by the end of 2018. The divorce filing, cited irreconcilable differences, which triggered a bitter custody dispute during which Pitt was investigated and cleared of child abuse. Final custody arrangements have yet to be agreed.

Thibaut Courtois Signs for Madrid After Going AWOL At Chelsea