Hollywood actors, Ben Affleck and Matt Damon are re-teaming on a movie set about a real-life crime story. The duo who won an Oscar for Best Original Screenplay for their work on 1997’s Good Will Hunting, will collaborate on a film adaptation of Jeff Maysh’s recently published article on The Daily Beast entitled How an Ex-Cop Rigged McDonald’s Monopoly Game and Stole Millions.

Affleck is said to direct while Damon will star in it. 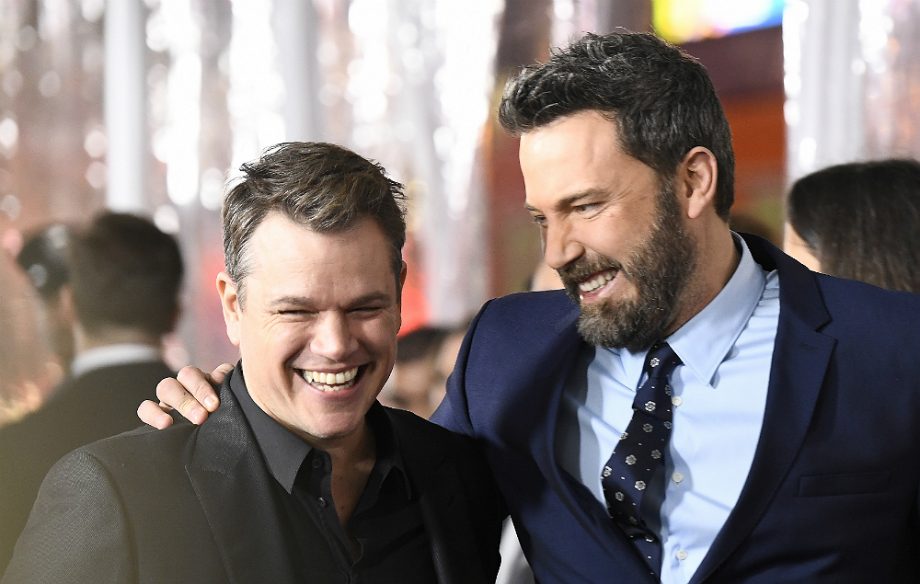 The story starts with the arrest of a former police officer in 2001 in connection with a scheme to fix a popular Monopoly game at fast-food giant McDonald’s by trading winning pieces of the puzzle to members of the public in exchange for a cut of their prize money.

The former police officer who worked at the company where the pieces were printed, allegedly stole $24 million (£18.4 million) through the scam. The scheme began as early as 1995, with seven other people arrested across the U.S. by Federal Bureau of Investigation (FBI) investigators at the time.

Paul Wernick and Rhett Reese, writers of the movie Deadpool will also work on the script of this movie while Affleck will produce. David Klawans will serve as executive producer.

The rights of the film was won by Fox bosses after an heated bidding war with executives from Universal Studios, Warner Bros. and Netflix.

Affleck directed Gone Baby Gone, Live by Night and the triple Oscar-winning Argo and is attached to make crime-drama Witness for the Prosecution, based on a short story by Agatha Christie. He is also set to reprise his role as Bruce Wayne / Batman in Justice League Part Two and appear in a sequel to 2016’s The Accountant.

An Unforgettable #SAExperience in Mpumalanga and Durban