The singer journeyed to Australia to pay visit to a sick fan after she missed Perry’s concert on Monday.

Katy Perry paid a visit to a sick fan in Australia after she had to miss the star’s concert on Monday. The sick fan is eight-year old Grace Moore who had brain surgery last week after being diagnosed with tumour.

Grace sister Tiana took to Twitter and twitted that Grace had been looking forward to the concert before she was diagnosed in April. She tweeted that Grace has been “Katy’s biggest fan since she was three”. 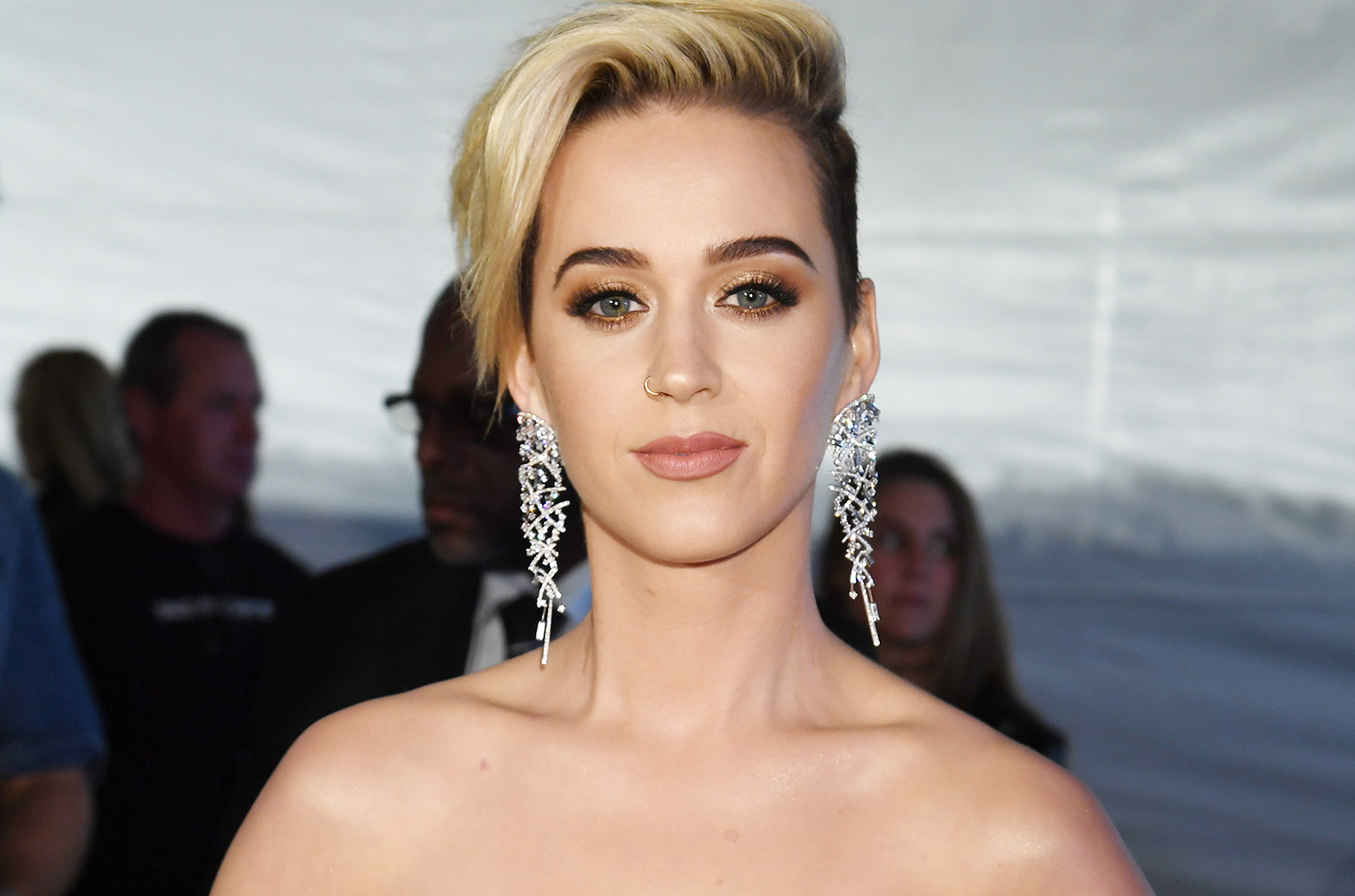 She started the hashtag #HelpGraceMeetKatyPerry to try to catch the attention of the American singer online. Her tweet got more than 20,000 retweets.

Katy’s team got in touch with Tiana and went round on Tuesday before her concert in Adelaide that night. Tiana announced: “We did it.”

Tiana shared clips on Snapchat of Katy hanging out with the family.

The 33-year-old, who recently said she suffered “bouts of situational depression” following her last album, performed songs including Roar and Chained to the Rhythm.

Katy shared a clip of her with the family to her Instagram followers. She referred to Grace her “new merch model” and showed the eight-year-old with a signed Katy Perry shirt.