“I was financially deficient, when I was with Five Star Music. But now I have a house” – Skibii

Nigerian Singer, Abbey Elias popularly known as Skibii Mayana, has revealed how his life has turned around for the better, since he parted ways with five star music. 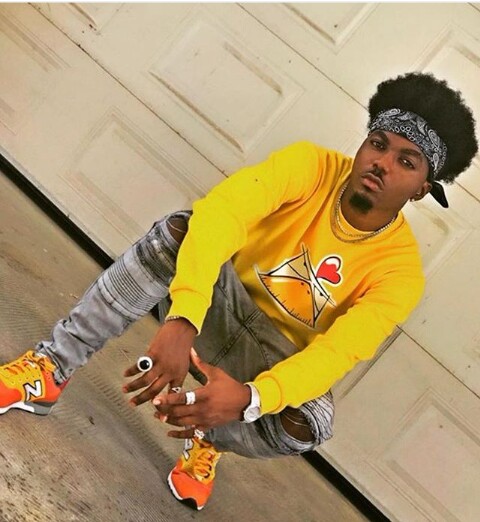 According to the singer, while speaking with Sunday Scoop, the singer said he had become a better musician and person since parting ways with his former bosses, Kcee and his brother, E-Money.

In his words, “I am hundred per cent a better person since I left Five Star Music. .
When I was at Five Star, I didn’t think I could shoot a video on my own. But it is a different story now. Apart from music, I can do a lot of things on my own. Now, I can take care of my family and pay salaries. .
When I was with Five Star, I didn’t always have money; I was a boy. If I went to a show, we would share the money and my percentage couldn’t take care of my responsibilities. I started from nothing. At the time I was staying in Surulere, we had 32 rooms and one toilet. But I have my own house now”.

Actress Mercy Aigbe refers to dead beat fathers as “the yeye association of Sperm donors” as she celebrates herself on Fathers Day.

Actress Mercy Aigbe refers to dead beat fathers as “the yeye association of Sperm donors" as she celebrates herself on Fathers Day.