BBNaija star Tobi Bakre in a recent interview finally addressed the issue of unclad pictures of him and fellow contestant, Alex. 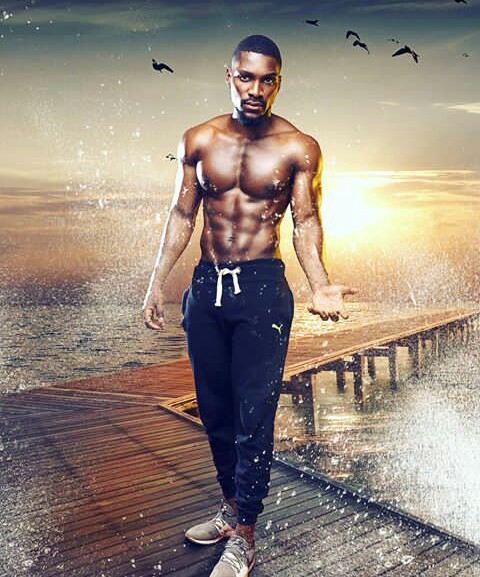 According to Punch, Tobi who recently celebrated his birthday disclosed that he knows nothing about the pictures which was all over the internet. He added that ever since he got into the house, journalists have written all sorts of stories about him.

In the interview, he also disclosed that he has learnt a lot of things ever since he stepped out of the house. Adding that, he only gets to see some of the housemates once in a while.

In his words:
“Nothing has changed about my relationship with Alex. We are still good friends; that’s what it is and that’s what it will always be. I know that media usually links our name together but right now, I am focused on work. I am still close to former housemates that I see regularly such as Miracle and Alex. I only see Teddy A and Bam Bam once in a while but it’s all good vibes with everybody. Within two months that I got out of the house, I have learnt several things and I try to stay around people with positive energy. I have learnt to keep my personal life private. It’s not everything about you that the world has to know. Fame is fleeting and it can be gone at any time. While you’re out there, try to add value and impact the lives of people; let people know what you stand for. Of course, I want to entertain people, but I also want to make impact on the world. I believe I should be able to inspire people out there and teach them some life lessons.”

However, Tobi’s dad replaced the golden bracelet he gave out to Alex in the Big brother Naija 3 house in South Africa, at his birthday.