OSGMCM: WHY WE LOVE FALZ

Folarin Falana better known by his stage name Falz is a Nigerian rapper, actor, and songwriter. He began his career while in secondary school after forming a group called “The School Boys” with his friend before his professional career as a music artiste began in 2009. 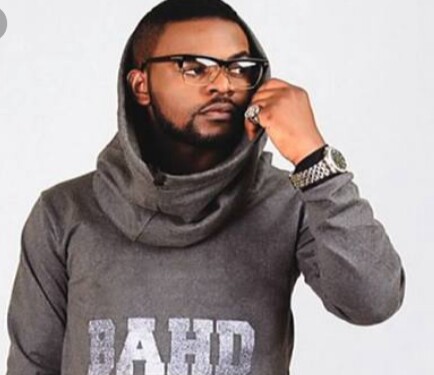 Falz shot into limelight after his song titled “Marry Me” (featuring vocals from Poe and Yemi Alade) won him a nomination in the “Best Collaboration of The Year” category at the 2015 Nigeria Entertainment Awards. He was also nominated in the “Best Rap Act of The Year” and “Best New Act to Watch” categories at the same event.He currently owns an independent record label called Bahd Guys Records.

Falz also features in the popular television series, “Jennifer’s diary”. And his funny role as ‘sege’ has earned him awards and accolades from movie lovers. Falz has also received awards for his wonderful music and rap songs. He recently released a Nigerian cover for Childish Gambino’s ‘this is America’ and this earned him lots of commendation even from American star Diddy.
We celebrate Falz, a multi talented performer as our man crush Monday.