Ex Big Brother Naija 3 housemate, Leo Dasilva has shut down a fan who said he could not date Cee-c because he is not single.

This comes after a fan of Cee-C told another to stop asking Leo to date Cee-C because he isn’t single. Handsome Leo who has his female fans drooling on his pictures, quickly shut the female fan down, revealing he is single. 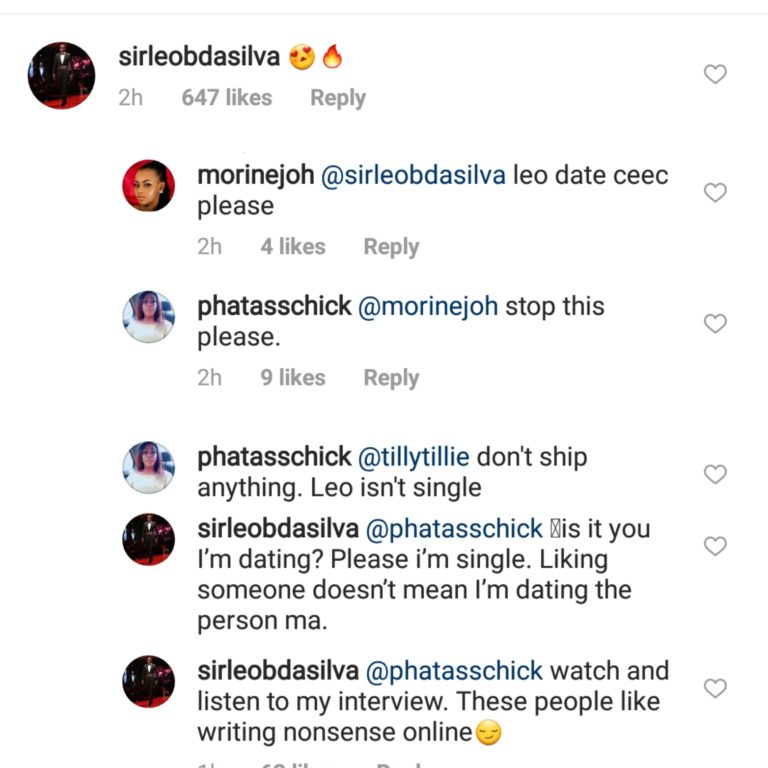 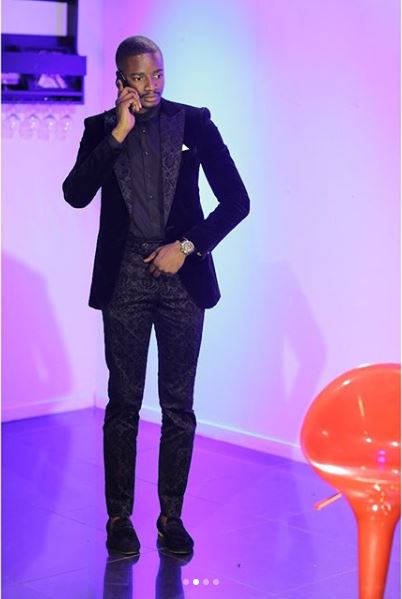 Leo had earlier revealed while in the house that he had someone out of the house he would love to consider dating. Whatever happened to that relationship…
Also after his eviction, he never showed any signs of dating Alex who was once close to him in the house.

NICKI MINAJ ,FURIOUS WITH MEEK MILL FOR CRITICIZING HER COMMENTS ON HIS CASE