Top Nigerian musicians, Davido, Wizkid and SimI have won greatly in the just concluded headies. Davido who is frequently in the news as grabbed the artist of the year award. 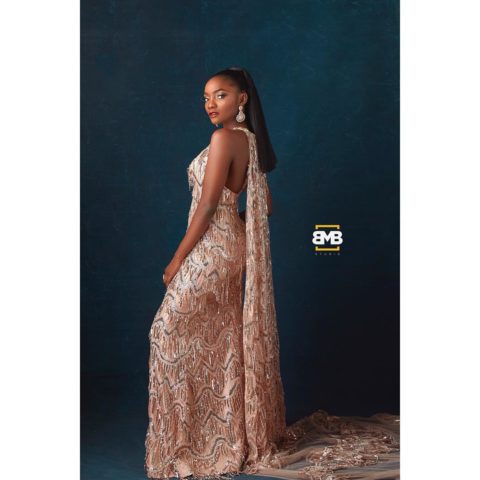 Simi was not left out in the big moment as she also bagged awards in the category of Best R&B Single, Best Recording of the Year and Album of the Year. See list of winners below:

Song of the year – Davido

Album of the year – Simi

Artist of the year – Davido

Best Recording of the year- Simi