Tomboy and Nigeria’s fastest rising musician, Teni entertainer has just won rookie of the year award at the 12th headies.

Her sojourn in music began at age of two in the school band and since then, the ‘fargin’ crooner has made several appearances, rocked many stages and wowed the crowd both locally and internationally performing for top dignitaries and at sold out concerts. Her stage craft has always got people talking.

Teni however kickstarted her career in 2016 when she got signed to Magic Fingers Records owned by Shizzi. 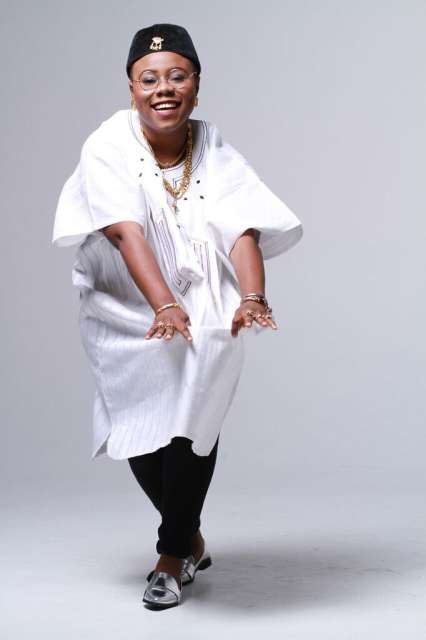 Teni is known for her vocal dexterity and charm.The talented artiste who before now has become an internet sensation based on her numerous Instagram freestyle videos , has a great musical mind that goes beyond one genre of music.