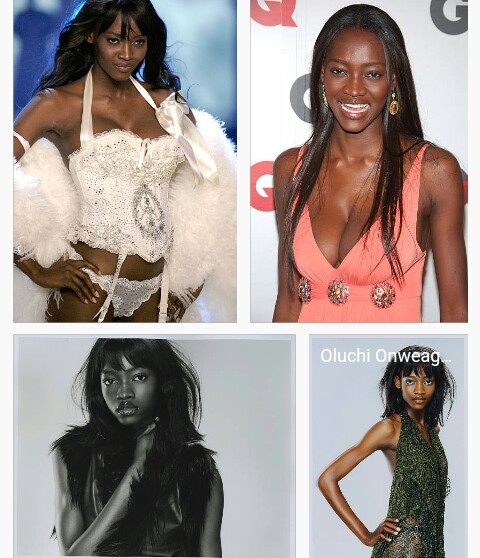 THE VOICE NIGERIA WINNER, IDYL IS A YEAR OLDER TODAY

THE VOICE NIGERIA WINNER, IDYL IS A YEAR OLDER TODAY