Ideh Chukwuma Innocent also known as ONESOUL is one of Nollywood’s fresh brain.  With so many great movies to his credit, one will agree that he is here to stay and do great things in the industry. 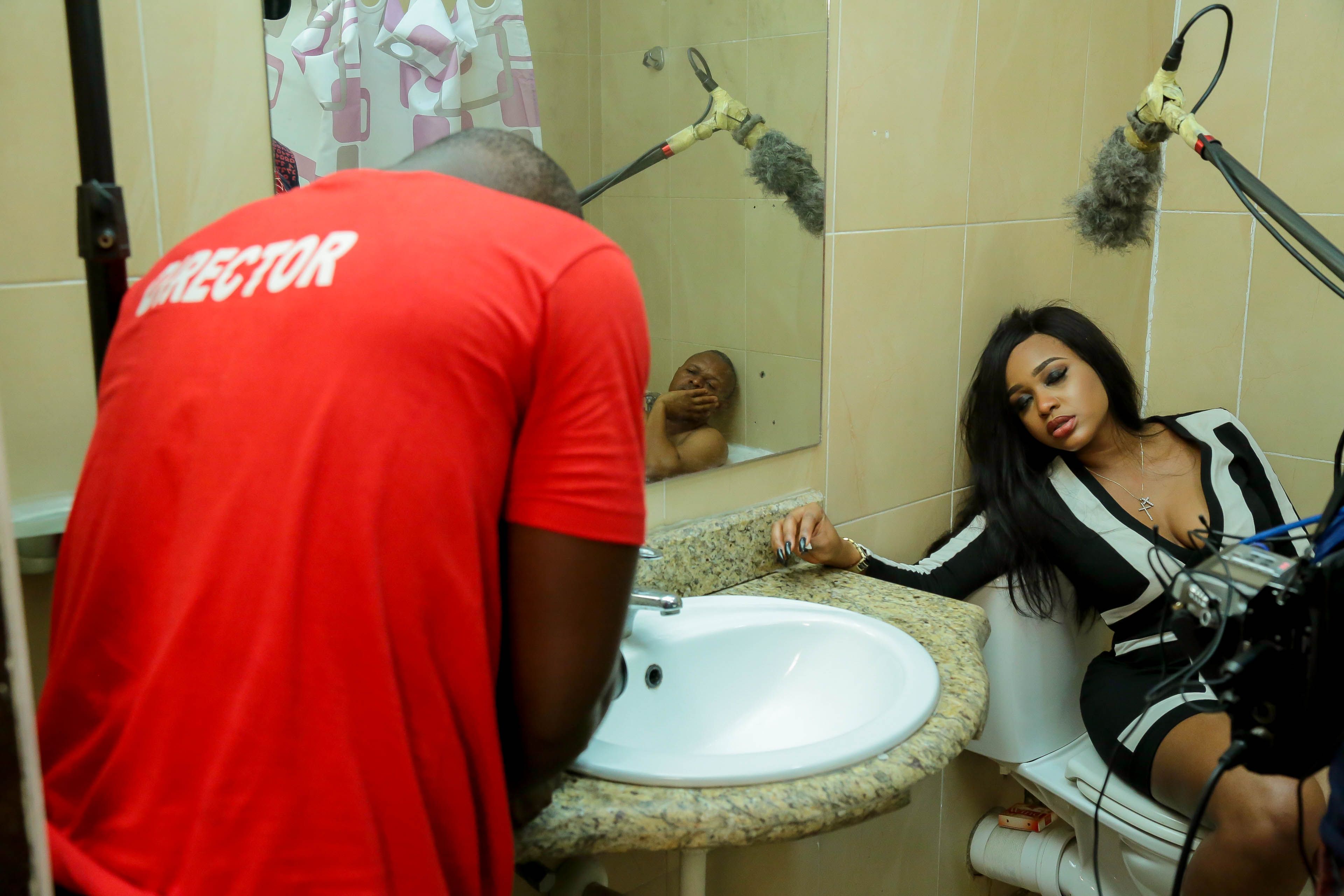 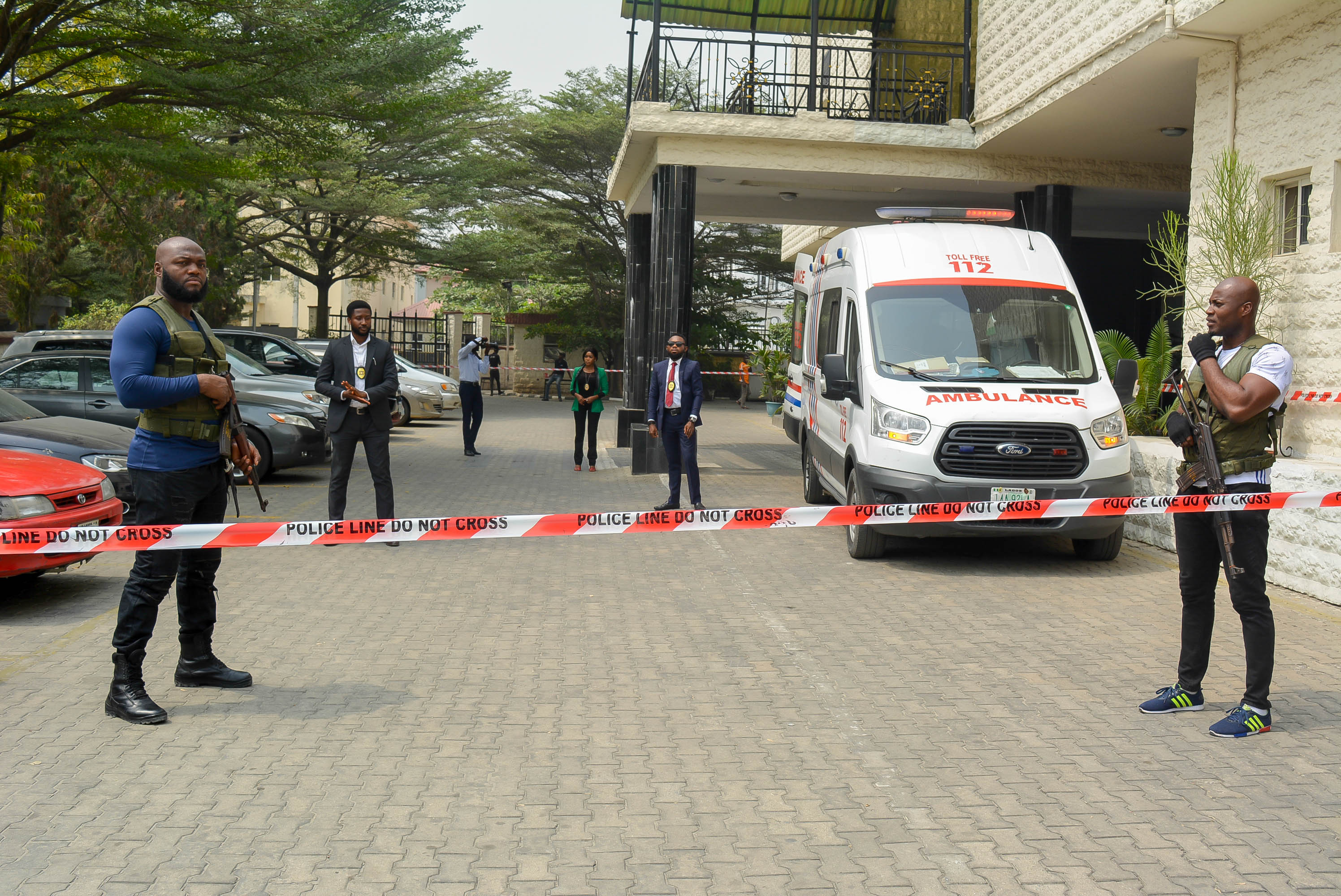 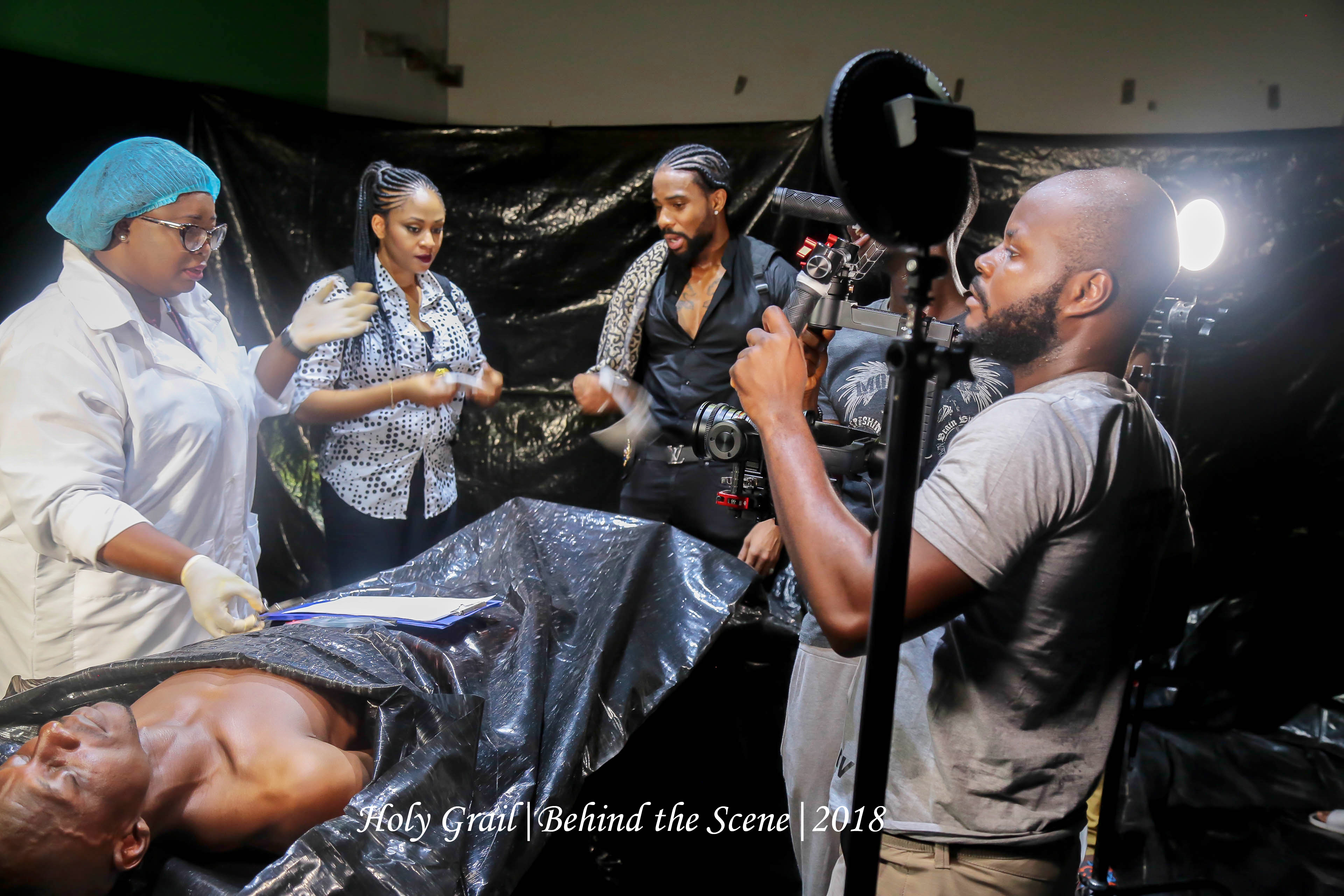 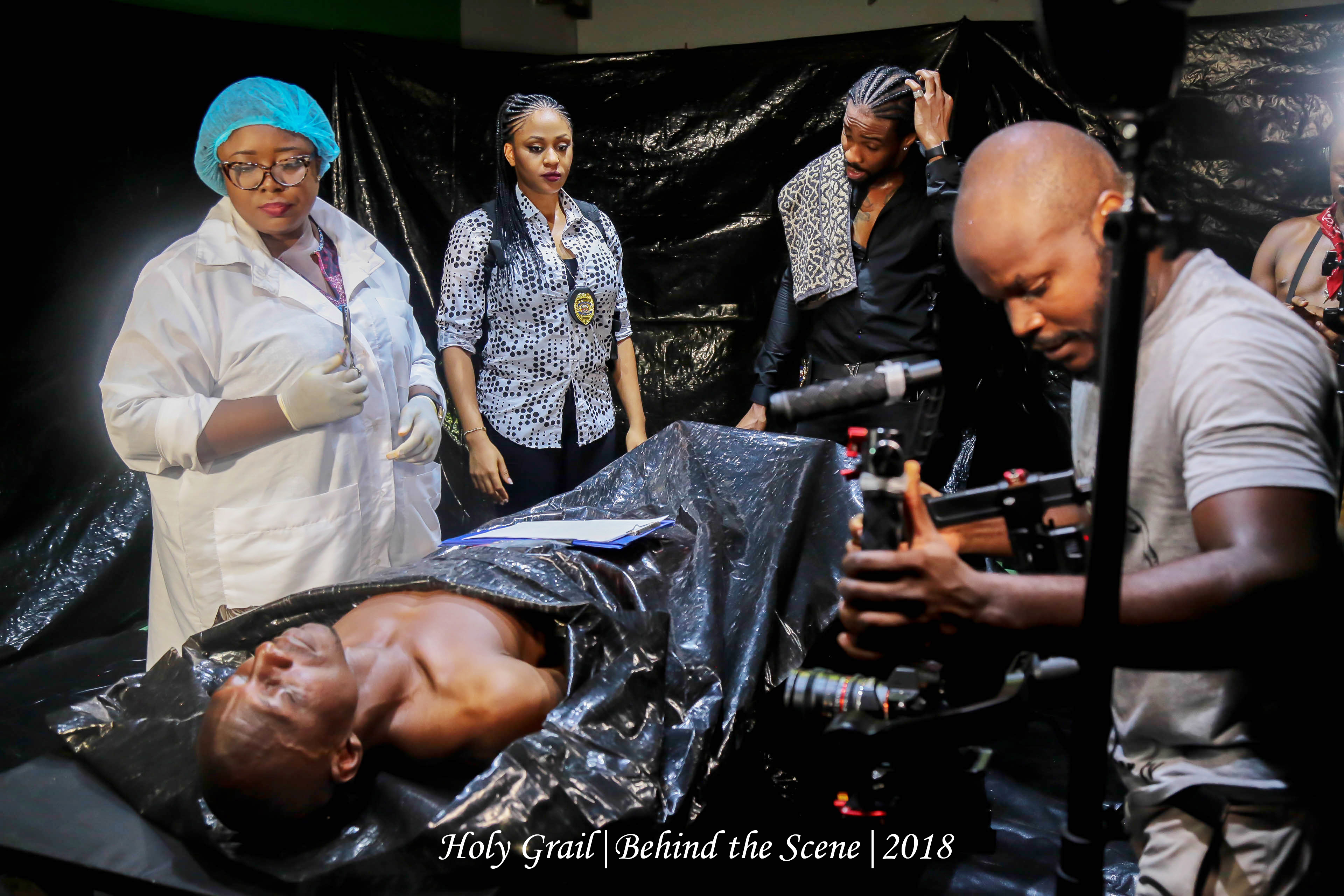 Five years ago he started working on HOLY GRAIL [BLOOD AND OIL] a story and production he believes will change the standard of TV SERIES in Nigeria and Africa. Two years ago he tried to take it to production on three occasions but he failed. In His word ‘’ I wanted to make magic. I wanted to do something different. I want to create a standard and all those time I tried I had to shut it down because I felt something was missing and I needed to get it right’’ 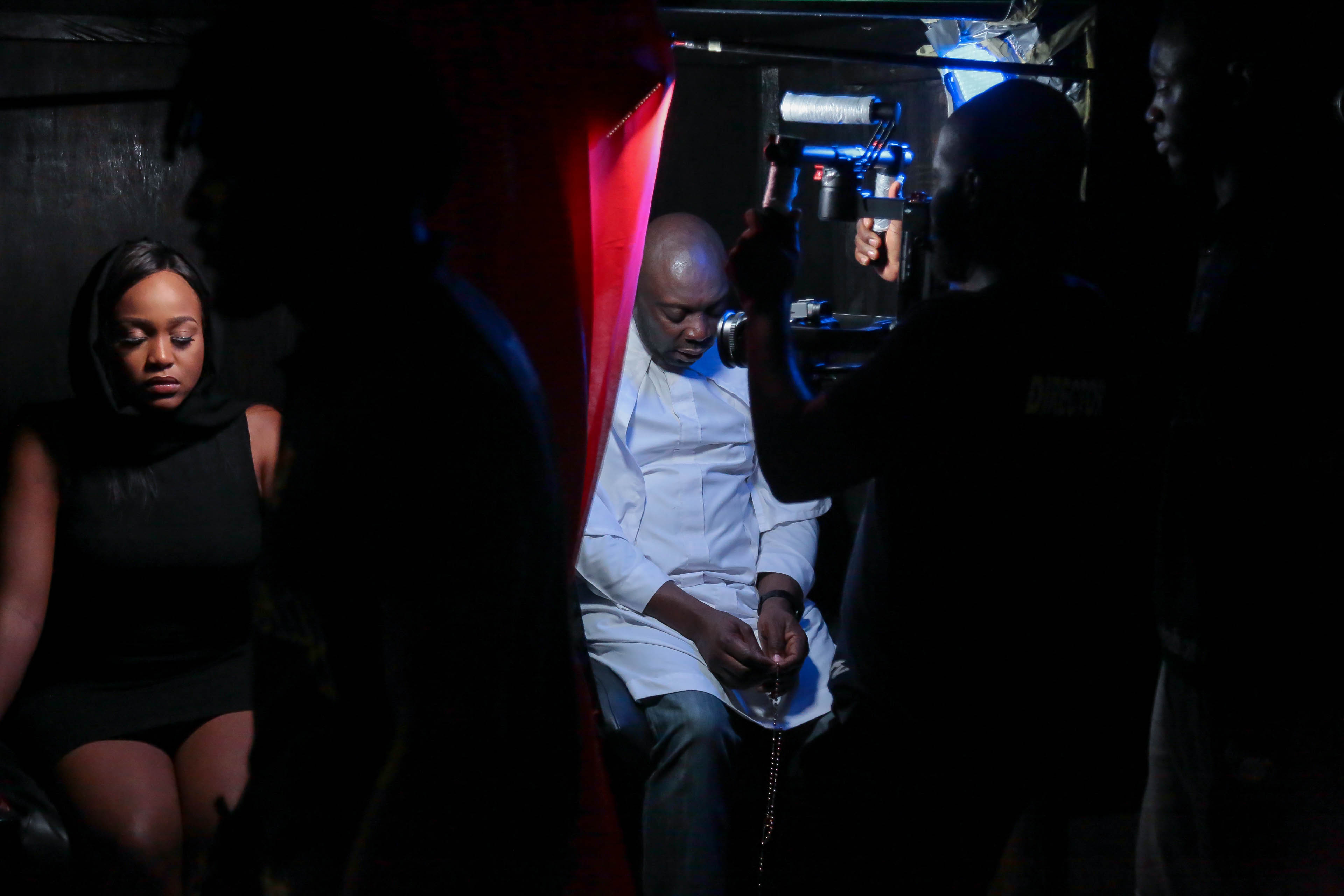 Finally, on the 5th of January 2018, IDEH CHUKWUMA INNOCENT got it right as he took HOLY GRAIL into production. First, it started with script reading for the actors which took a couple of days. Set design and construction followed. On the 22nd of Jan. 2018 camera rolled on HOLY GRAIL TV SERIES. The project was shot and concluded on the 23rd of March 2018. 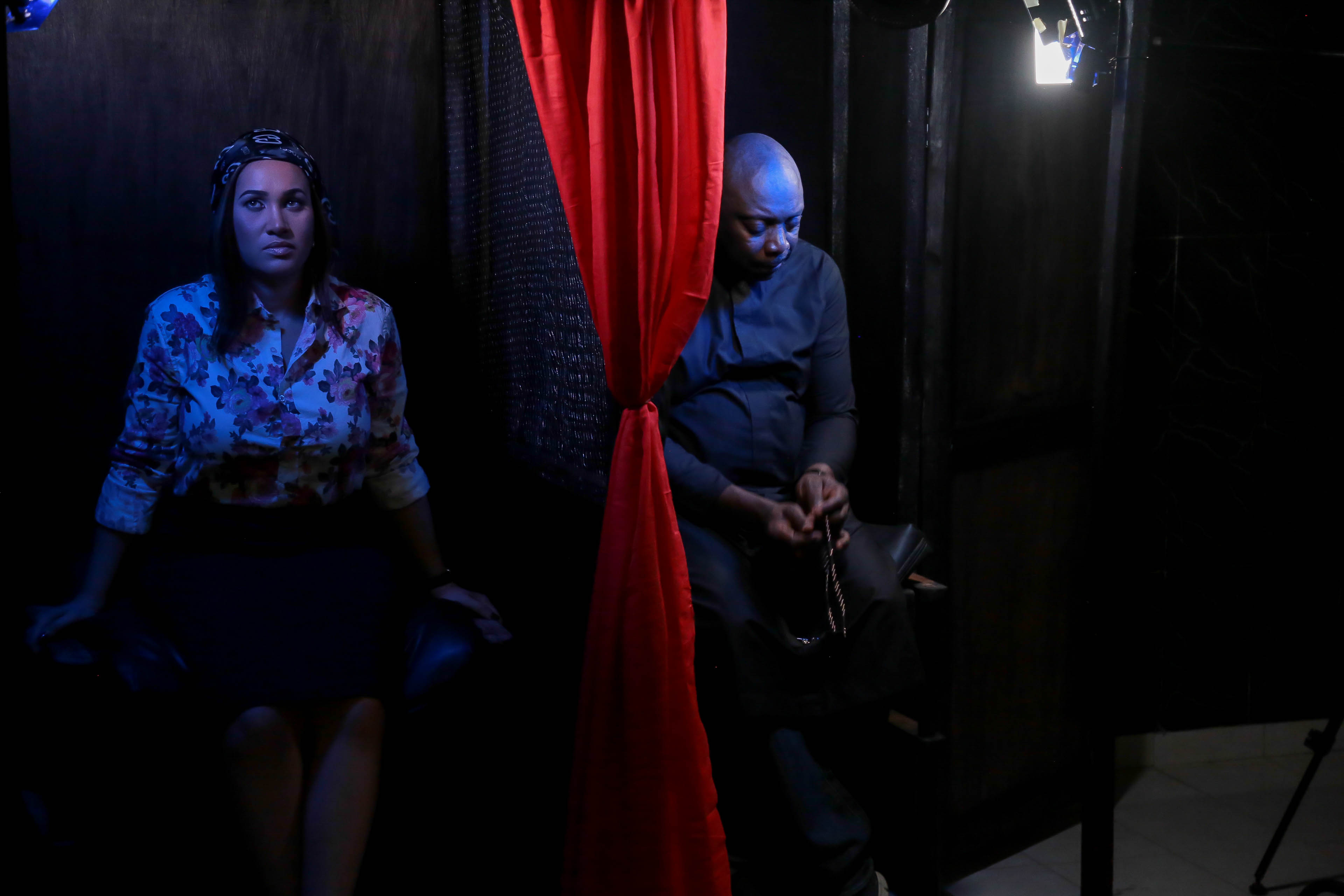 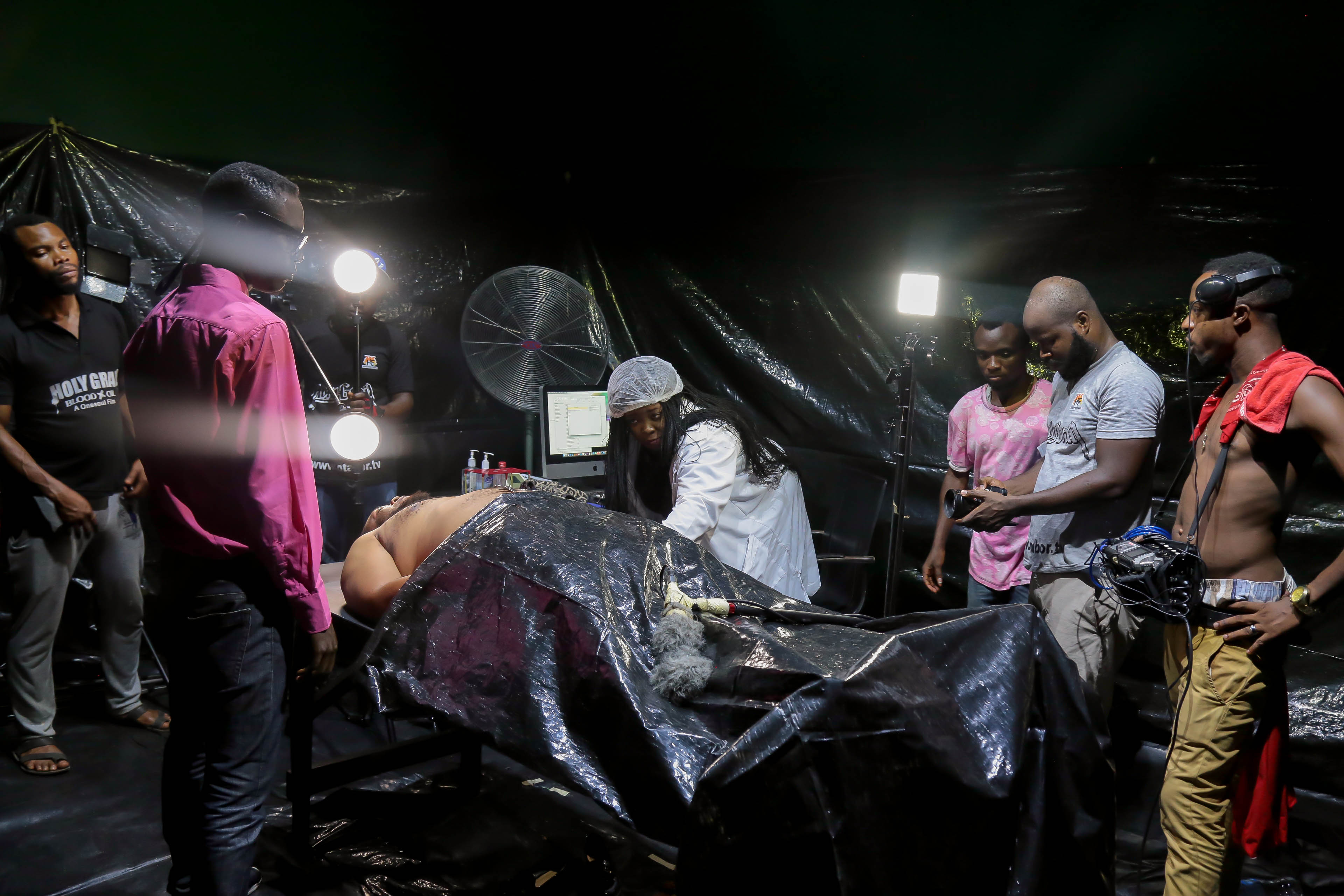 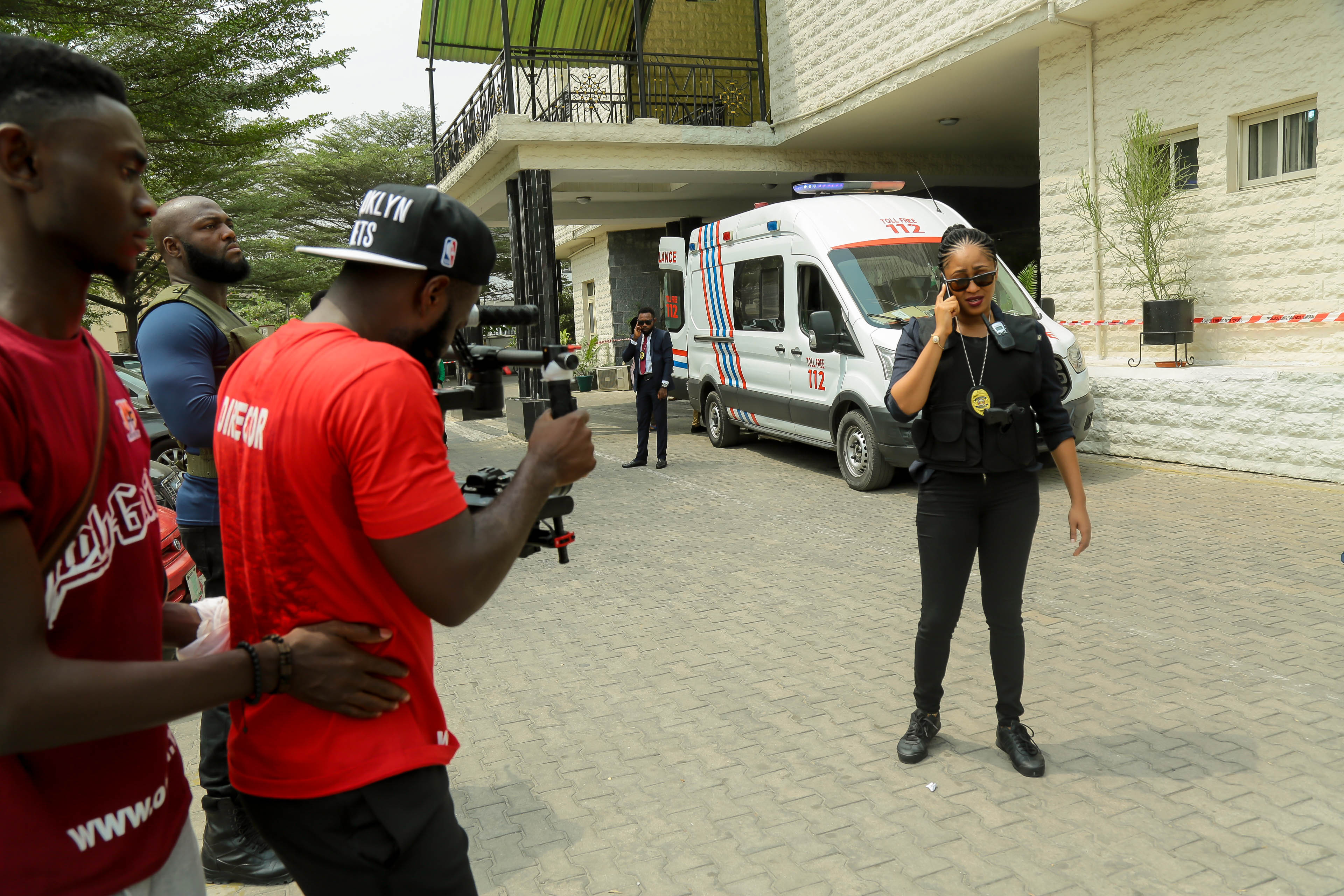 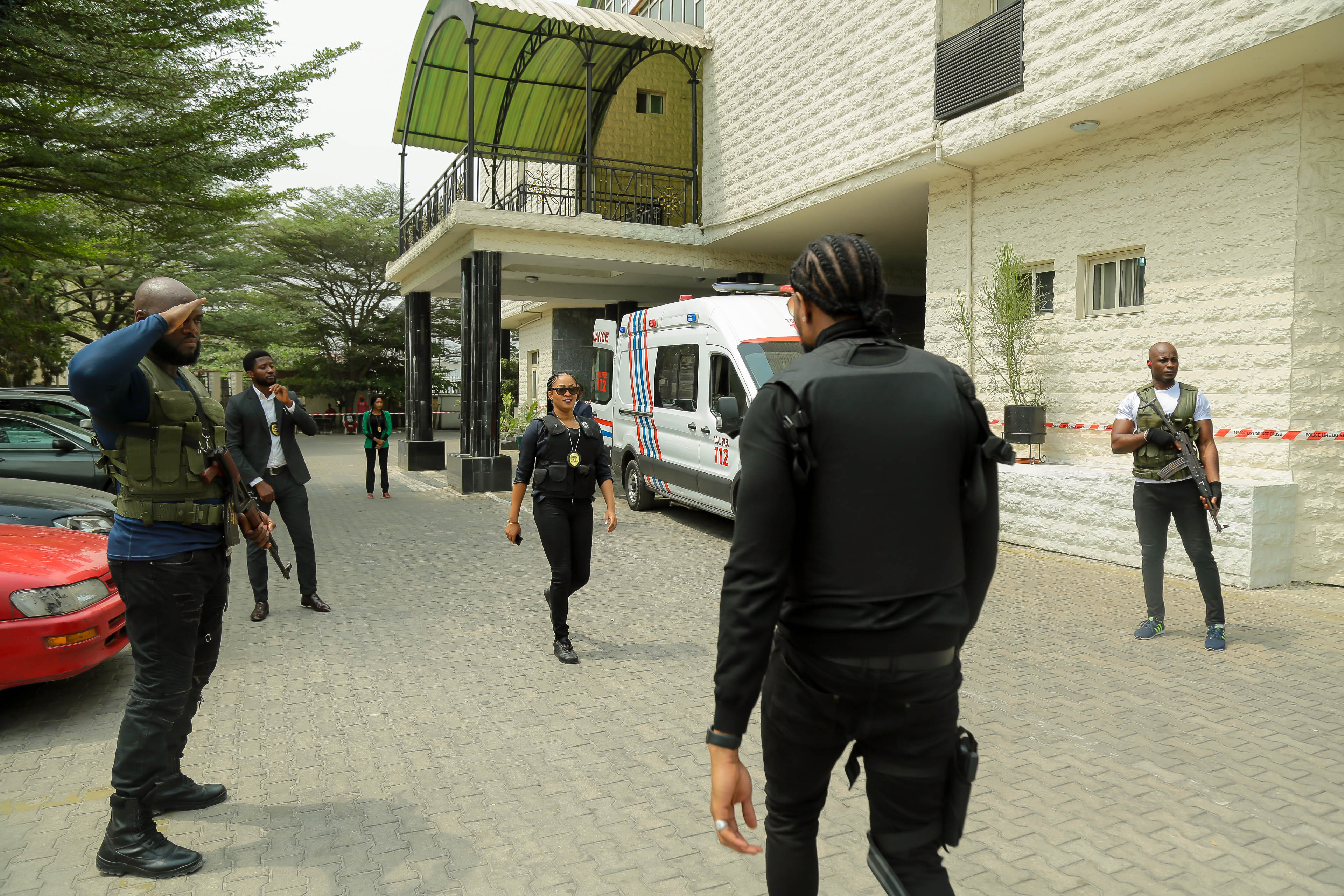 Holy Grail is a story centred around the fight and battle for the control of crude oil in Nigeria. How each family will go at length to protect or kill just to remain in control. In holy grail Ideh Chukwuma Innocent took us through the battle between the johnson family and the badmos family in their fight to be the rightful owner of NECTAC OIL. With so much killing and revenge going on,  the countries leading investigating organization Center Intelligence Unit [CIU] had to step in to try investigate and put a possibly end to the crime but this will be a big task for them with so much secrets and lies.