Tennis star, Serena Williams won her first comeback match on the WTA Tour, almost 14 months after the birth of her child. 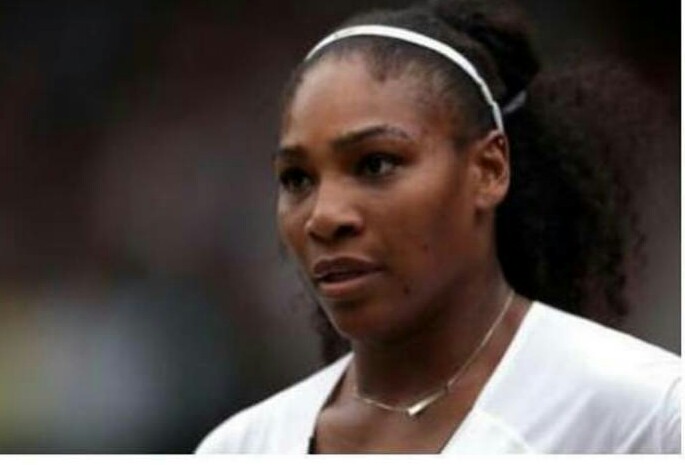 The former world number one reached the second round at Indian Wells with a 7-5 6-3 victory over Kazakhstan’s Zarina Diyas.

It was her first singles match on the Tour since she won the 2017 Australian Open while pregnant. “I’m a little rusty but it doesn’t matter, It definitely wasn’t easy but it was good.” She said.

According to BBC Sport, Williams was given a standing ovation as she walked onto court and her husband Alexis Ohanian was in the crowd as she set up a second-round match with 29th-seeded Dutch player Kiki Bertens.

She and her husband Alexis Ohanian welcomed her baby Alexis Olympia, September last year and they later got married in November 2017.

LAGOS IS ABOUT TO EXPERIENCE MORE JOY WITH KRISPY KREME DOUGHNUTS

RITA DOMINIC SAYS NOT ALL NOLLYWOOD MOVIES SHOULD BE IN CINEMAS

RITA DOMINIC SAYS NOT ALL NOLLYWOOD MOVIES SHOULD BE IN CINEMAS