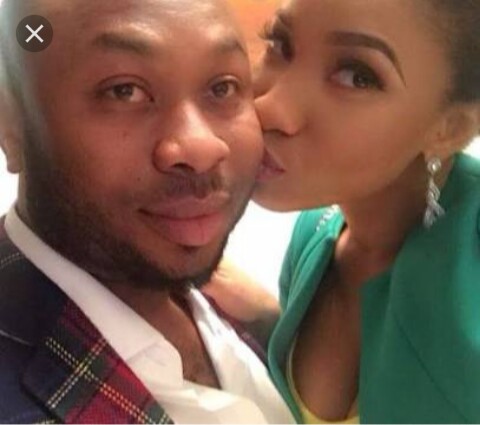 in an interview that she regrets her just ended marriage to Churchill. She also revealed her intentions to get married again in the interview.

She disclosed further, that she is never again going to help her man grow because she is tired of being the moneybag in her relationships.

According to her, she moved to Abuja because she doesn’t want her baby to grow up in Lagos. In her words: ” So, I decided to check round the country to see where I could raise my son in the best way that I can and I found Abuja very soothing; education is great, I am not scared that my son will get corrupt either in school or with the neighbors, the neighbors are beautiful. As an actress or a public figure, there is nothing like adoring your privacy and they give me my privacy here in Abuja.”

She explained that she is healed of her past pain and failures and on drugs and alcohol she said “As a young girl growing up, I did make some mistakes with alcohol, cannabis and cigarettes but I’m older now and I’m above all of those things, I have a son now. I always tell people who ask me why I quit smoking “What if my son needs blood tomorrow, what will I say to myself that I can’t give my son blood because I still want to indulge in cannabis”. I know it’s one of those things I did quit by the grace of God because it is not easy to desist from.
The drug allegations from my ex-husband, Olakunle Churchill, was just a lie to cover up his domestic violence track, he felt that was a tool he could use to tarnish my image, but come to think of it, there are too many holes in that story.

It is impossible for a father who genuinely says he cares about your son to leave his son with a drug addict, if you had a drug addict at home, would you not fight for the custody of your son? I don’t joke with my son, so, if a father joked with his son in that way, he just lied to cover up the fact that he’s a woman beater”.

On having sex she said “Well, I’m born again and I’m celibate.I don’t know how long that is going to last. Maybe till I get married”.

On interacting with her ex-husband
“Recently, we just ended a court case which I did not publicise because I respect my son so much , anything that concerns my son I try as much as possible to keep it on the wraps. We just finished a custody battle case and a child support case.

When asked if her marriage was a mistake, she responded
“Yes, it was a huge mistake but then again how can a mistake produce such a wonderful gift, that is all I keep saying to myself. How it happened is something I have forgotten about. Part of the healing process is not going back to it. I’m done.”

On getting married again, she responded
“I would do it differently and I will not ignore those little signs that suggest that there is danger ahead. Like I said before I’m not going to talk about the signs, I’m done with that”.