Coachella festival holds yearly in California and it features performances from some of the world’s biggest artistes.

This year, Ayo ‘Wizkid’ Balogun, Beyonce, Eminem, Weeknd, and Jidenna Mobisson have been included among the lineup of performers for Coachella Valley Music and Arts Festival.

The 2018 Coachella festival will hold from Friday, April 13 to Sunday, April 22. 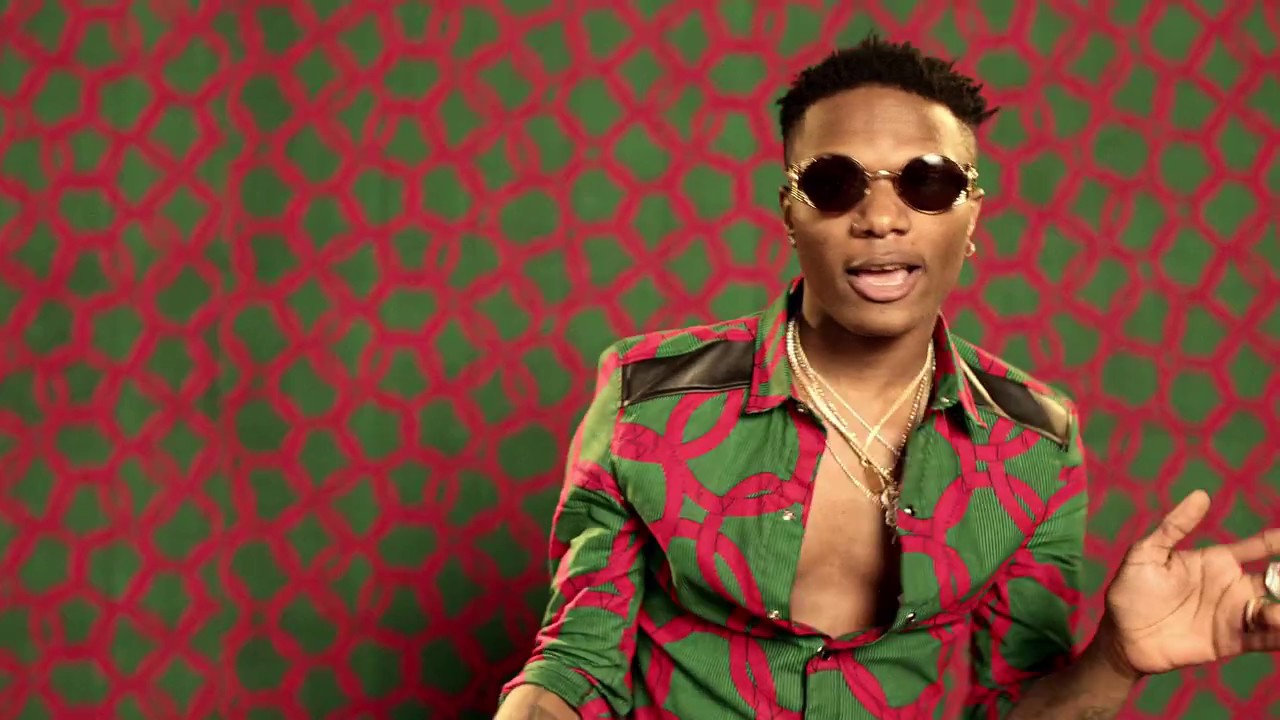