Share on FacebookShare on Twitter
Multi-talented artist and entrepreneur Cuppy brings her summer Afrobeats party “Cactus on the Roof” to town.  The highly talked about day party has held on Sundays at the Maison Fahrenheit rooftop, Victoria island Lagos with a lush atmosphere and some of the coolest people partying till dawn. 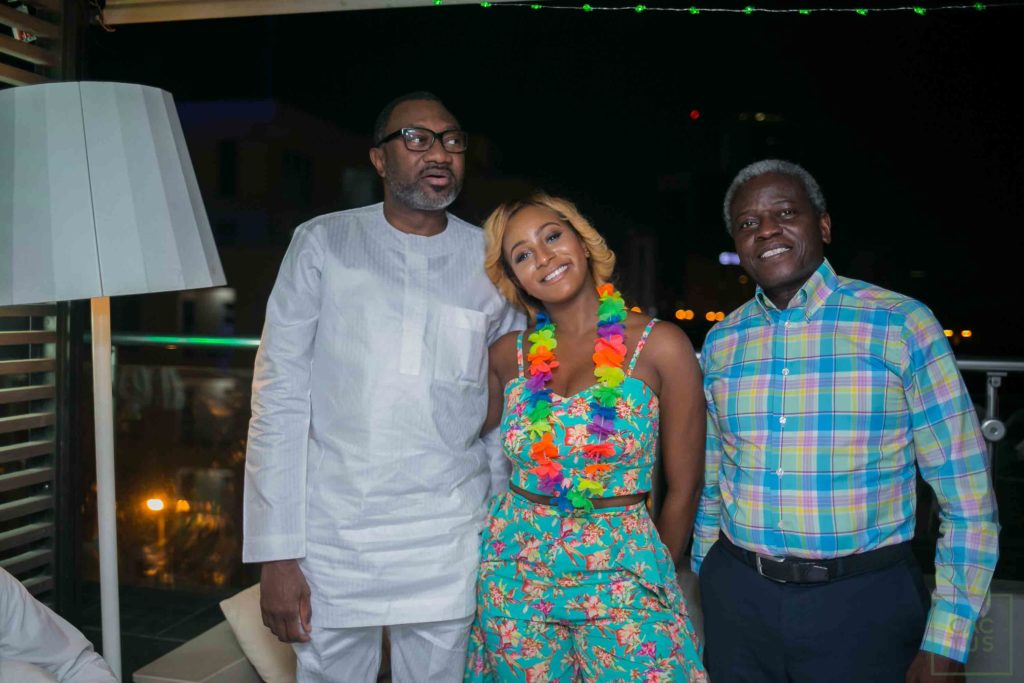 Celebrities like Ycee, Tiwa Savage, Toke Makinwa & lovebirds Mr. Eazi and Temi Otedola were joined by party people and socialites to celebrate with Cuppy in lavish fashion. The surprise guest, however, was oil magnate and Cuppy’s father Femi Otedola. The day party series runs till the 31st of December. Here are some photos from the coolest thing happening in Lagos this festive season.
Cactus on the roof, London’s most talked about Afrobeats summer party this year jet sets to Lagos.  After a successful summer series and a tropical Halloween zombie apocalypse we up the ante in Lagos, Expect theatrical entertainment and over the top champagne indulgence – ‘Tis the season to be Jolly.
ADVERTISEMENT
ADVERTISEMENT
Tags: DJ CUPPYFemi otedolaMr EaziTEMI OTEDOLATiwa SavageToke Makinwa
ShareTweetSend
Previous Post

Vegas In Naija! See All The EPIC Moments From The #AtTheClubWithRemyMartin All-Star Extravaganza!

Five Ways To Avoid Food Poisoning During The Holidays

Five Ways To Avoid Food Poisoning During The Holidays