How Pepsi Brought Us The Biggest Musical Moments of 2017 With Wizkid; The Concert

I don’t care what anybody says, “Wizkid: The Concert” was the biggest show in 2017 and guess what, it was refreshed by Pepsi. The kind of cool performances that happened would literally blow your mind and the Energy was so on point that everyone “boned” Tables, VIP or Regular demarcations. The entire crowd was up, close and personal with the stars. The Moment Wizkid asked everyone to jump over the barricades to “come closer”, we all thought he was joking, till this happened;

WHAT YOU MISSED – NO BEEF!!! WIZKID AND DAVIDO RECONCILE ON STAGE AS THEY PERFORM “FIA” TOGETHER || WATCH FULL VIDEO

When we thought the excitement was at a climax, that’s how “Gobe” happened and Wizkid brought O.B.O (Davido) on stage. At that point, it was like a dream for everyone. As in, Davido and Wizkid singing “FIA”, who in their wildest dream would have imagined this would be the case.

The best part was that even people not at the concert didn’t sleep as twitter was buzzing with #WizkidTheConcert so much so that it ousted #MerryChristmas as the number 1 trending topic on a Christmas day. That was the level of energy involved.

That’s not even all, the kind of performances that we graced from other superstars was one that made us all forget about the #FuelScarcity and had us just dancing even after the show. Some of the big names that performed included 2baba, Tiwa Savage, Tekno, Wande Coal, Olamide, Phyno, Mr. Eazi, Mayorkun, Skepta, Yxng Bane and a host of other superstars.

See below pictures of other performances 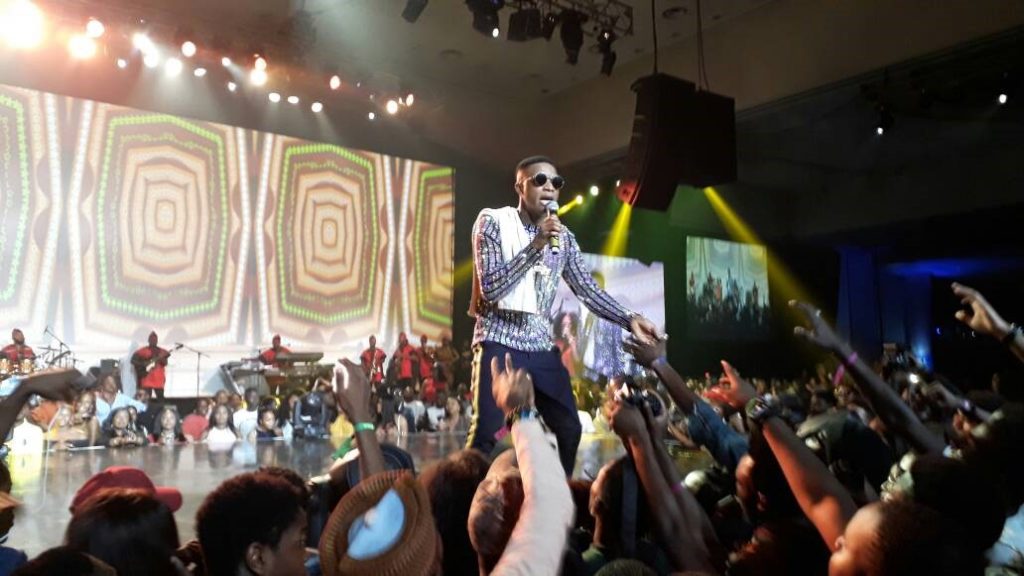 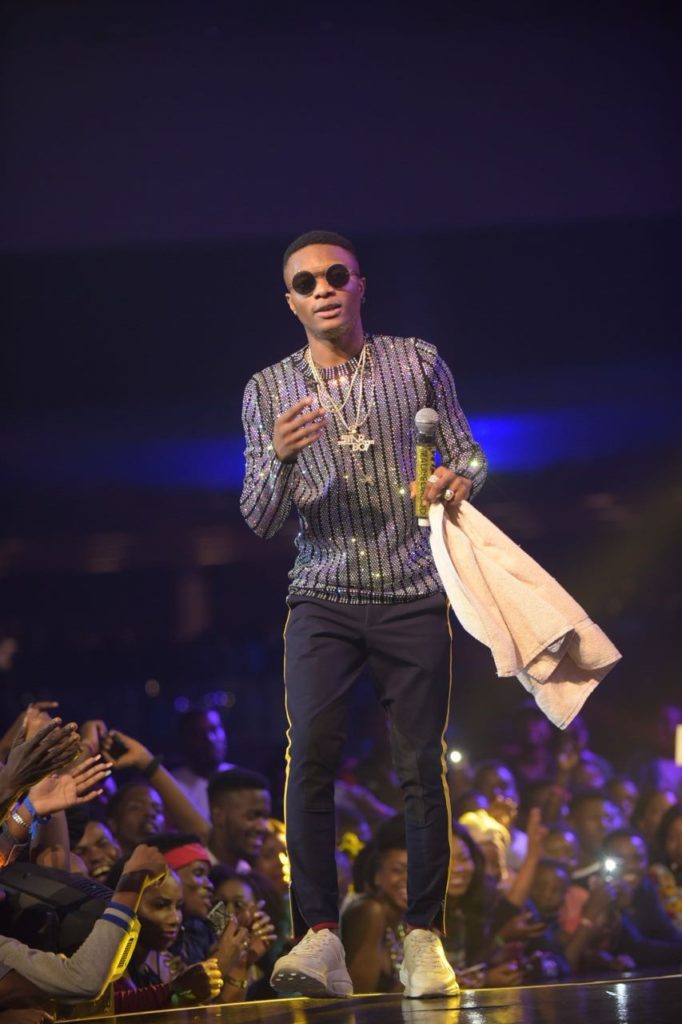 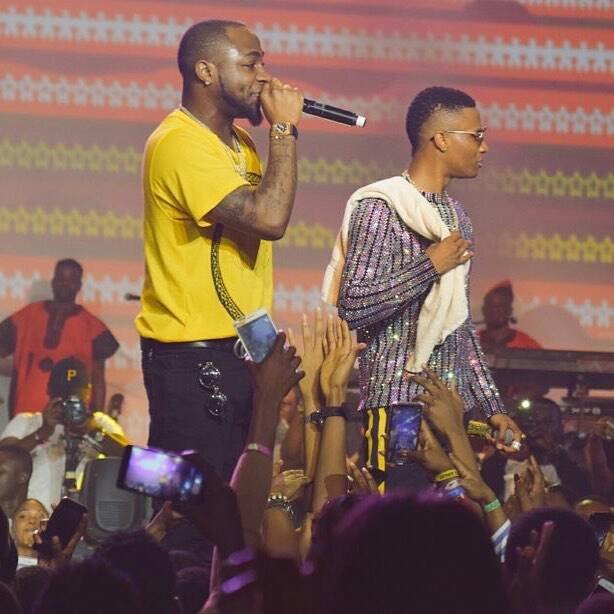 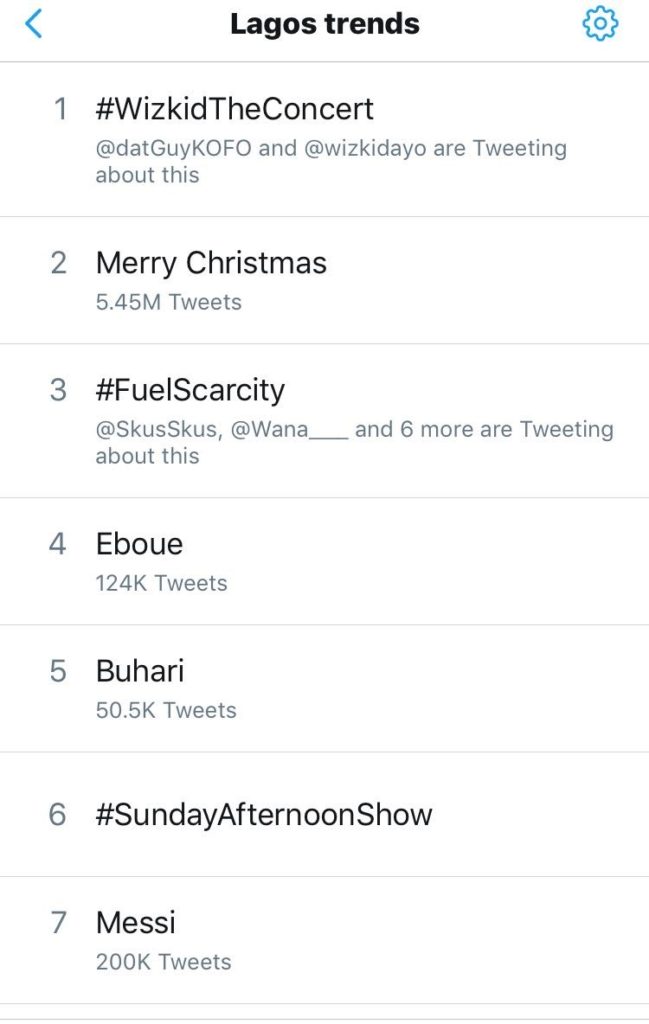 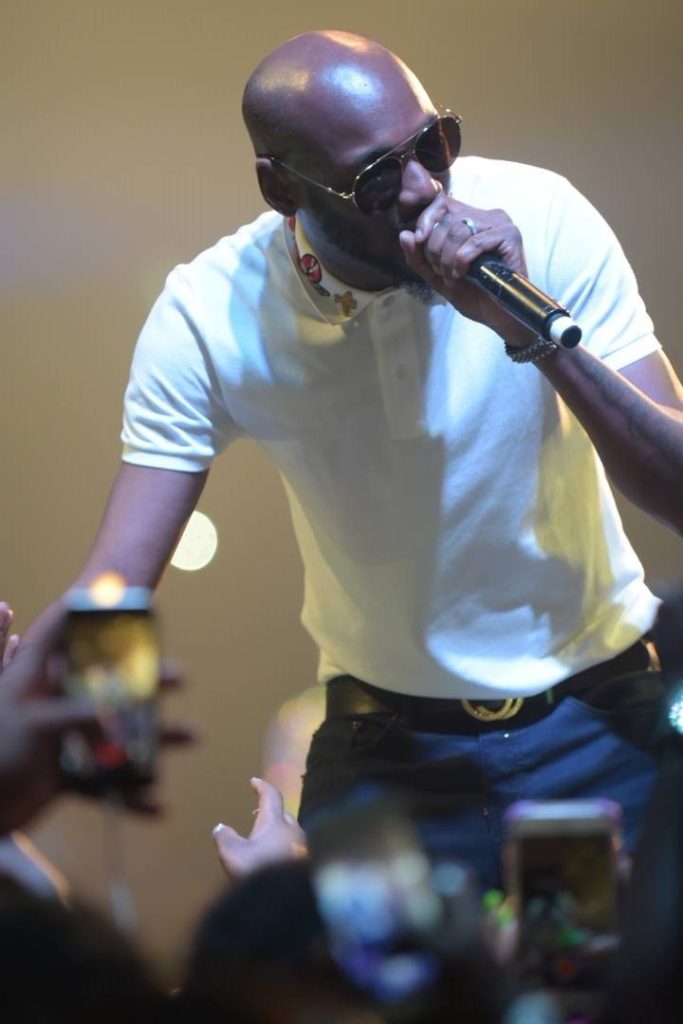 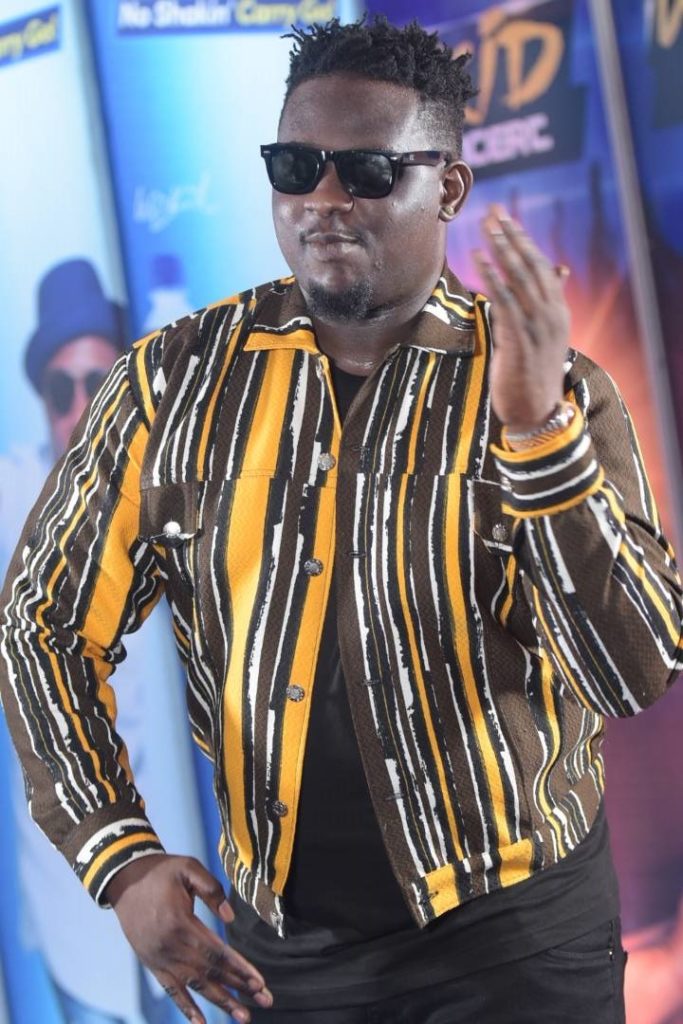 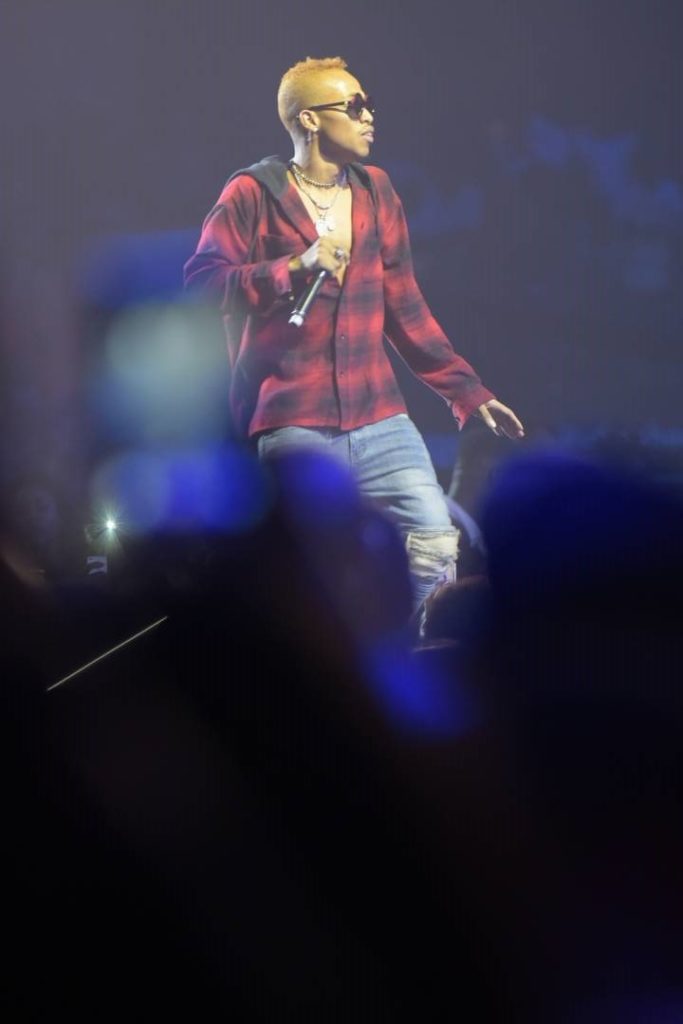 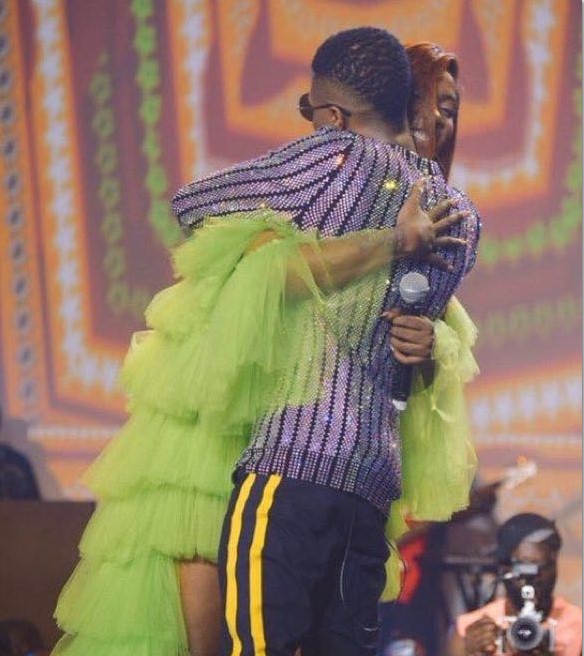 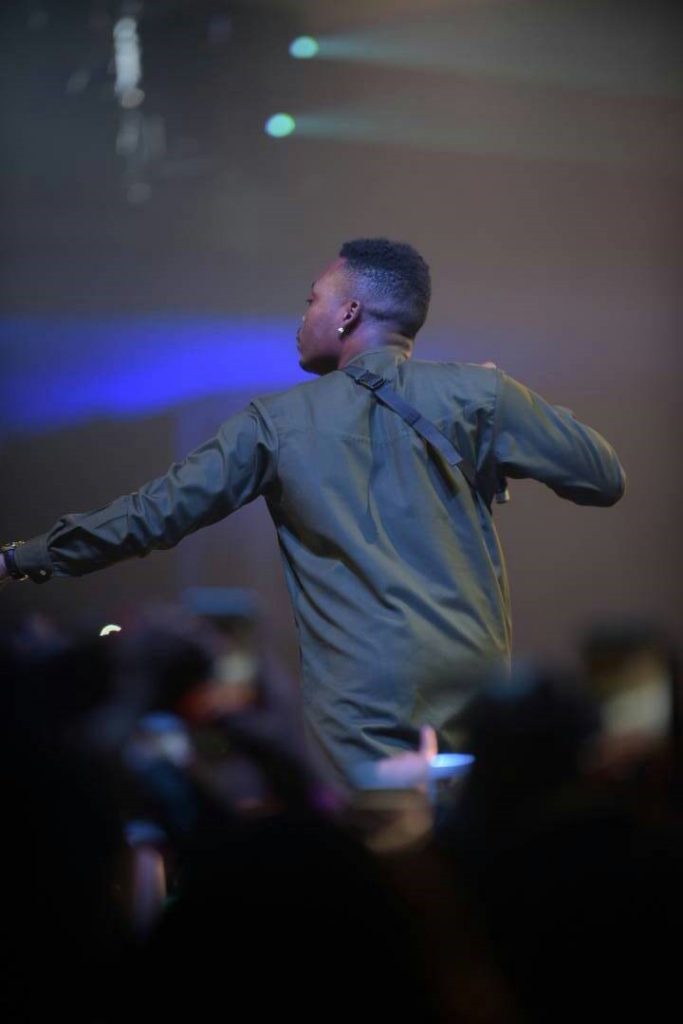 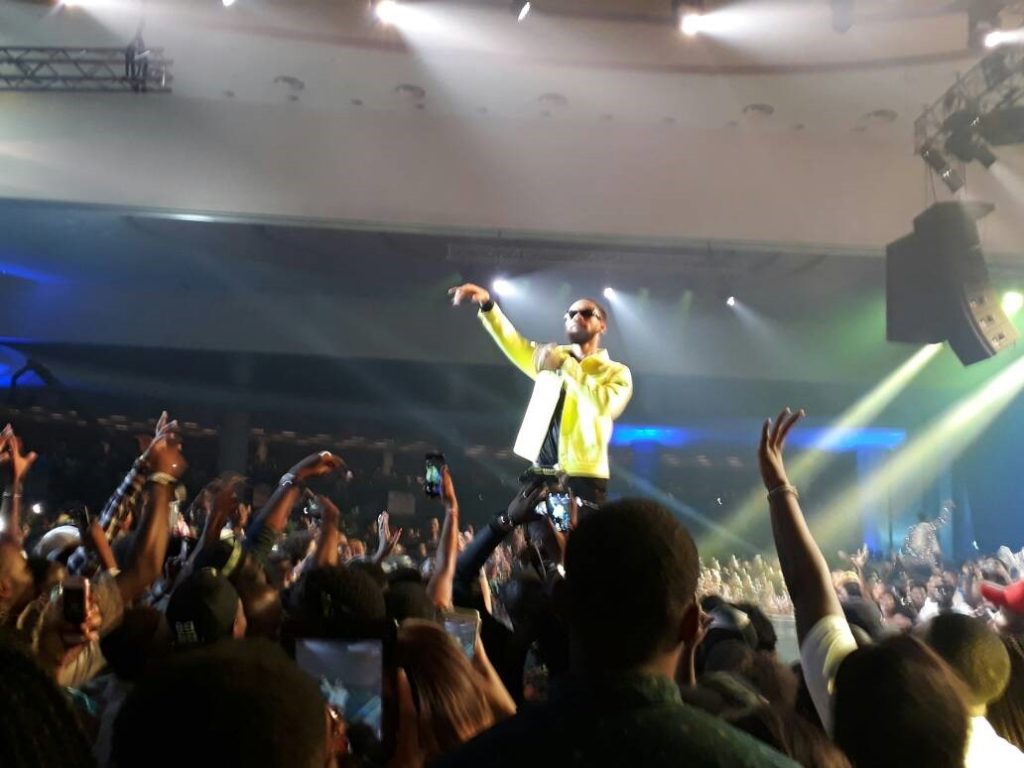 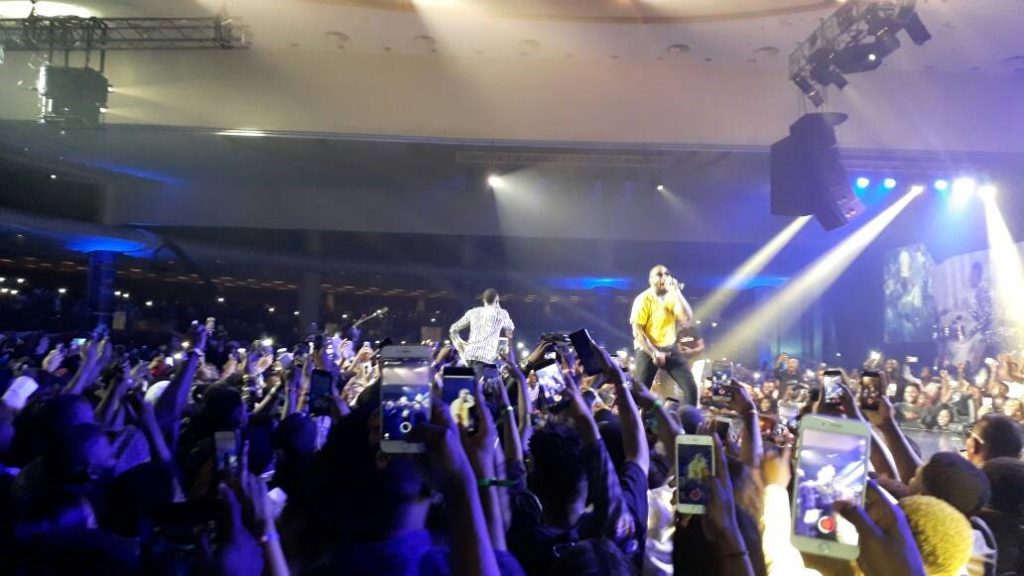 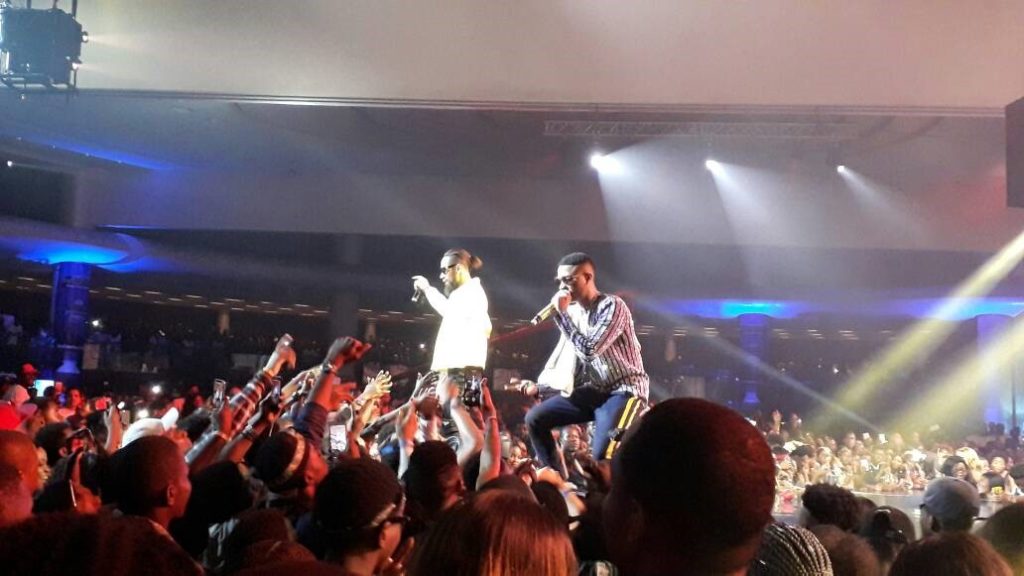 If there is anything we have learned from the show, it is that Disembaa is only just getting started.