The Falz Experience, a first ever headline concert by versatile Nigerian artiste Falz the Bahd Guy, holds today, Wednesday, December 20th, and having already seen a few artists’ shows already this festive season, expectations are quite high to see what Falz will be delivering. 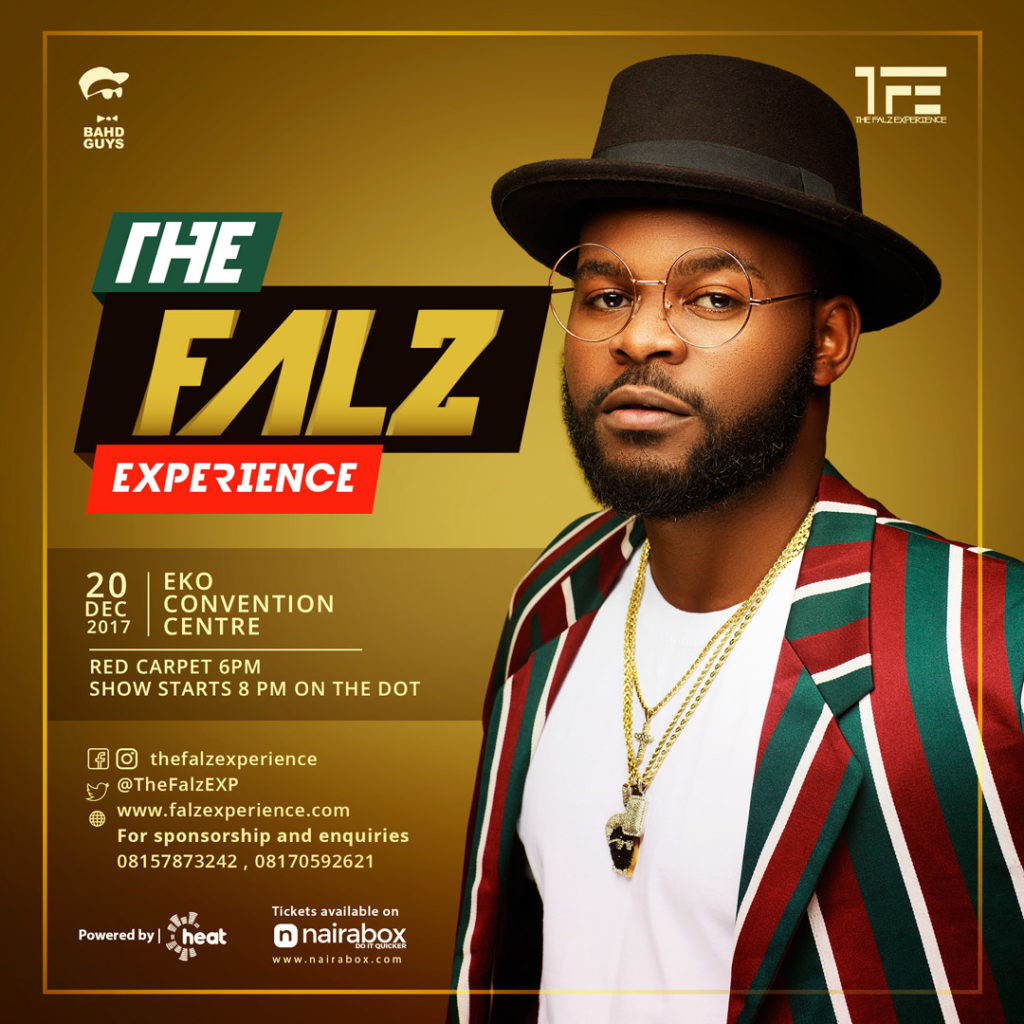 While trying to get a sneak peak of plans for the event, our sources revealed some interesting info that Falz fans may need to know: 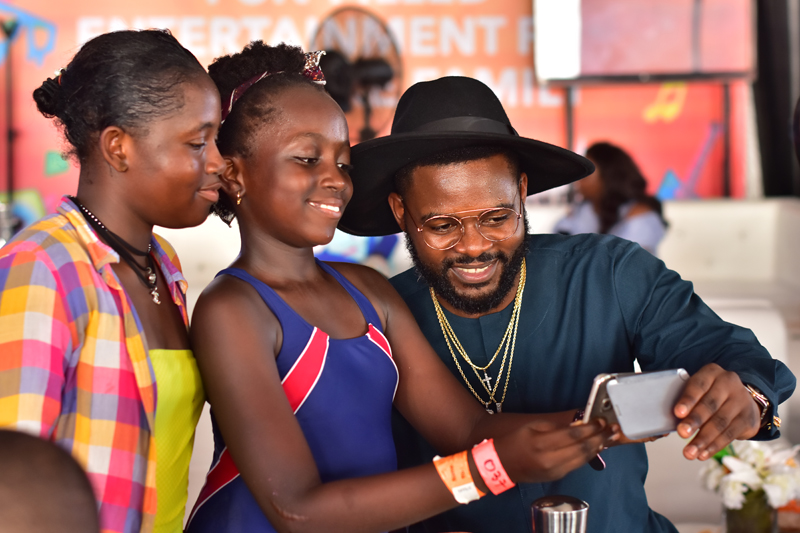