Nadia Buari is an award winning actress who received two nominations for Best Actress in a Leading Role at the African Movie Academy Awards in 2001 and 2009. 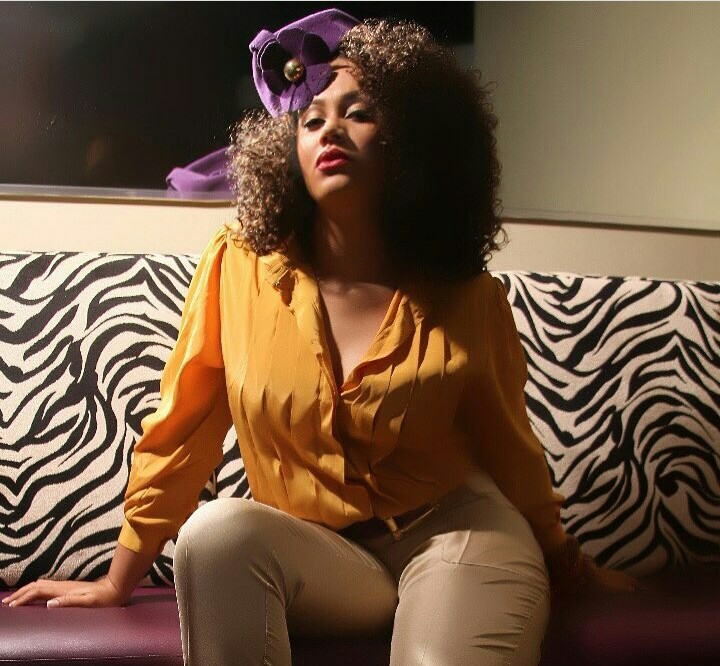 Her first major film was Mummy’s Daughter, after which she starred in Beyonce: The President’s Daughter. Her role as “Beyonce” was her major breakthrough. Her movie career began with her playing a role in the TV series Games People Play in 2005, which she got nominated for best actress. She has starred in more than 20 movies. In 2013, she came out with her own movie called The Diary of Imogen Brown.

Nadia Buari moved from Ghanaian films to Nollywood films around the year 2008. Her breakthrough role in Nollywood was in the film Beyonce & Rihanna as Beyonce alongside Nollywood actress Omotola Jalade Ekeinde who played Rihanna. The film became very popular to both Ghanaian and Nigerian audience.
In 2013, She won the Pan African Actress award at the annual Nigerian Entertainment Awards (NEA Awards) in New York City.

In 2014, the Africa Magic Viewers Choice Awards gave her a ‘SPECIAL RECOGNITION AWARD’ in an event held in Accra, Ghana.

#OLIC4! “Olamide Live in Lagos: The Concert” is Here