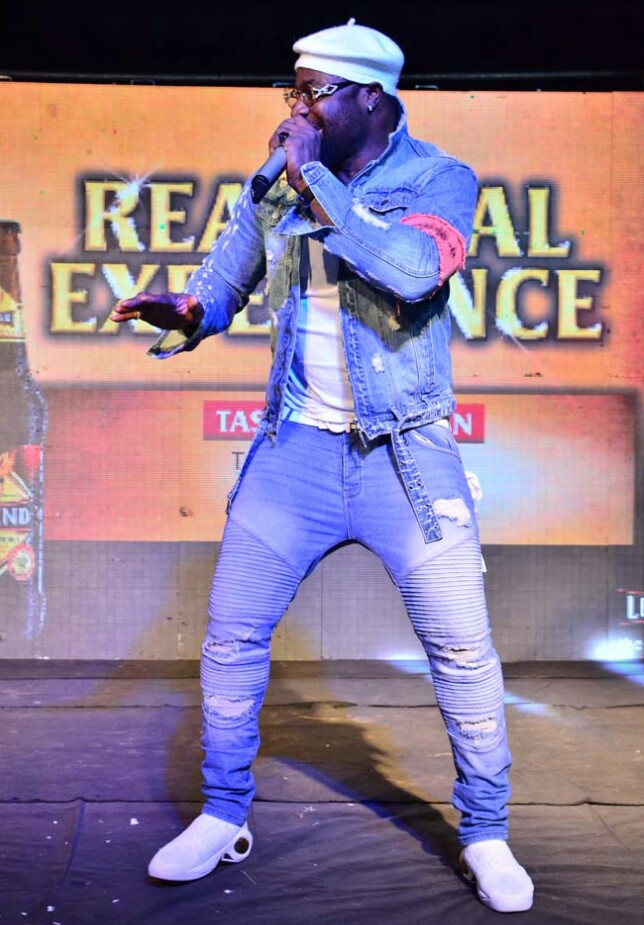 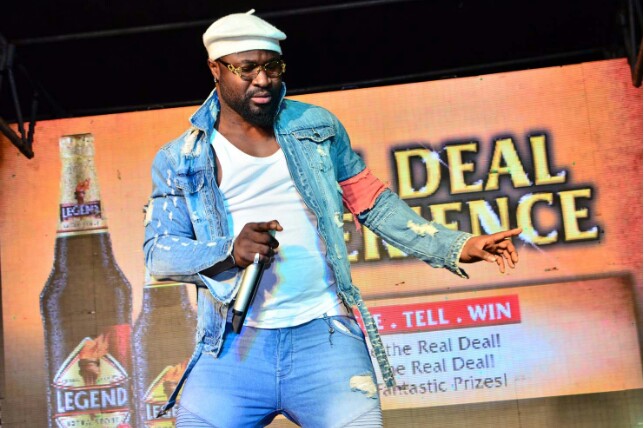 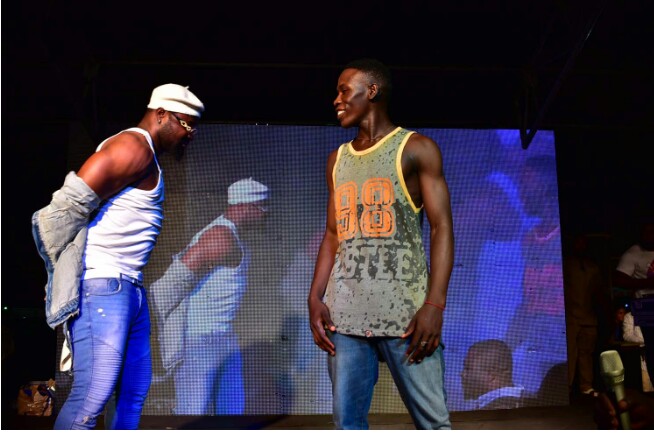 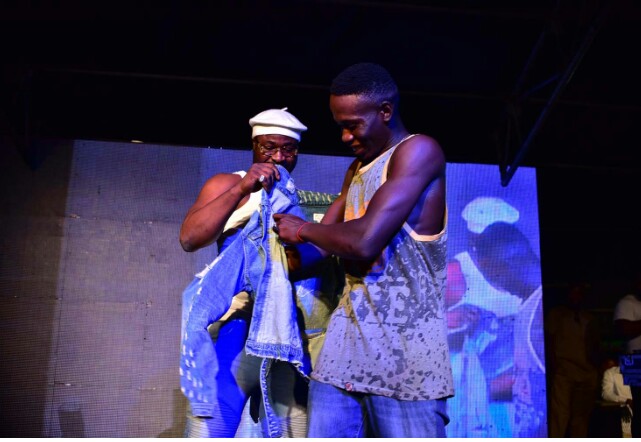 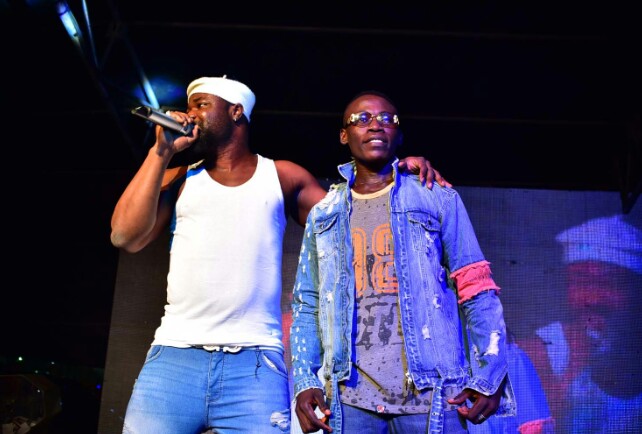 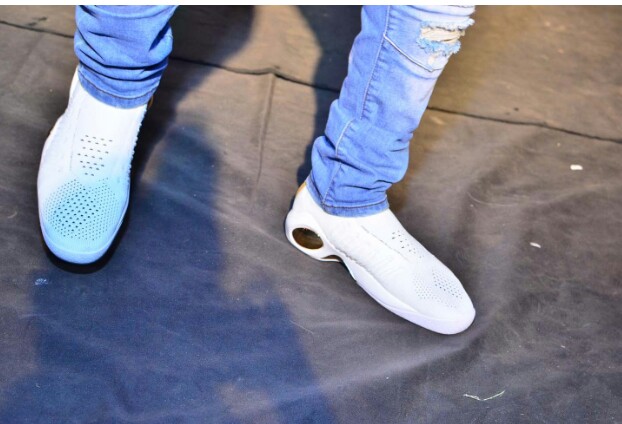 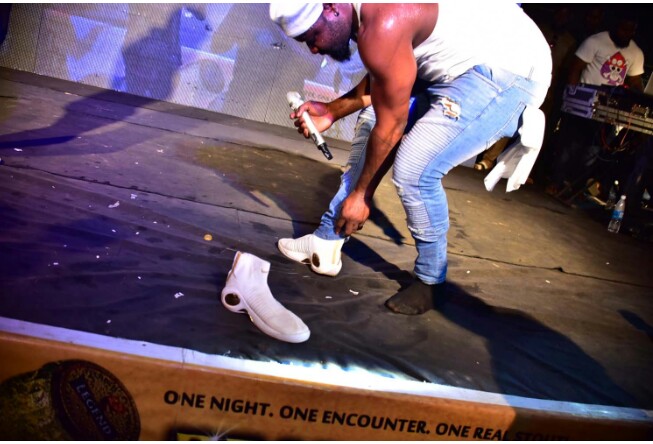 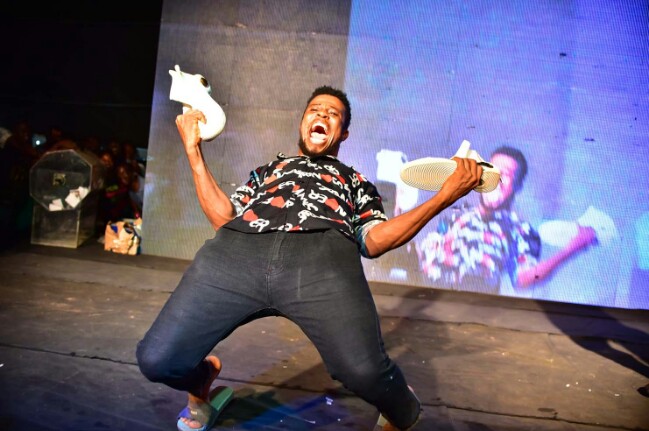 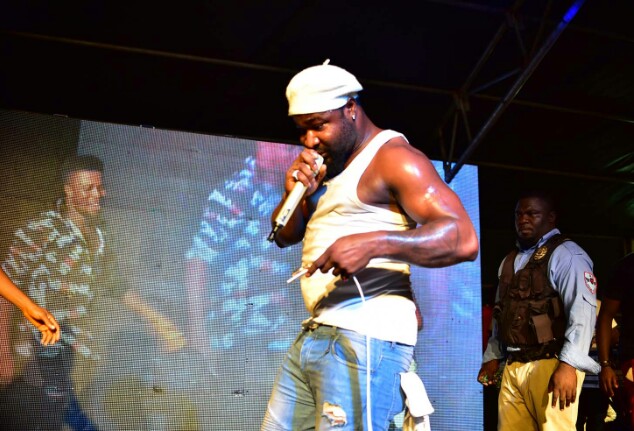 4 Best Foods to eat when in Ghana

4 Best Foods to eat when in Ghana