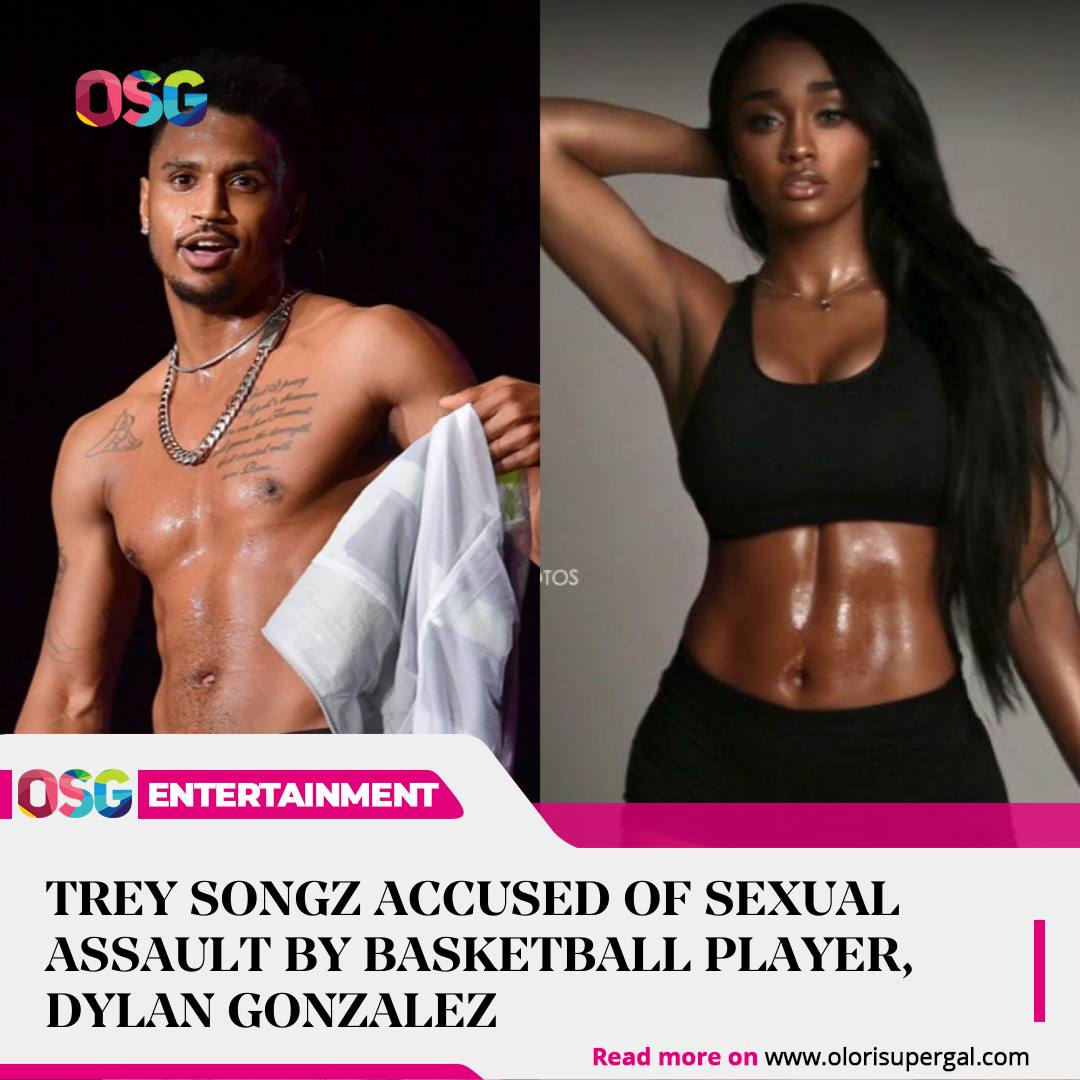 The former University of Nevada basketball star took to her Instagram page on Tuesday, 11th January 2022, where she revealed that Trey Songz raped her and caused her “unbearable PTSD.”

“With what seems like endlessly reoccurring news of the alleged sexual assaults committed by Trey Songz, I am forced to repeatedly relive in my mind, and suffer anew, the long-suppressed horror and unbearable PTSD of my rape by his very hands at a well known Las Vegas Hotel.”

Gonzalez also encouraged victims of sexual abuse to come forward. “Suppression of our voices only emboldens our oppressors, and you cannot heal what you do not reveal,” she wrote.

The music star has, however, denied the allegation. His representative told TMZ that.

“Trey and his team are confident in the legal process and that there will be an abundance of exonerating information to come over the next few weeks.”