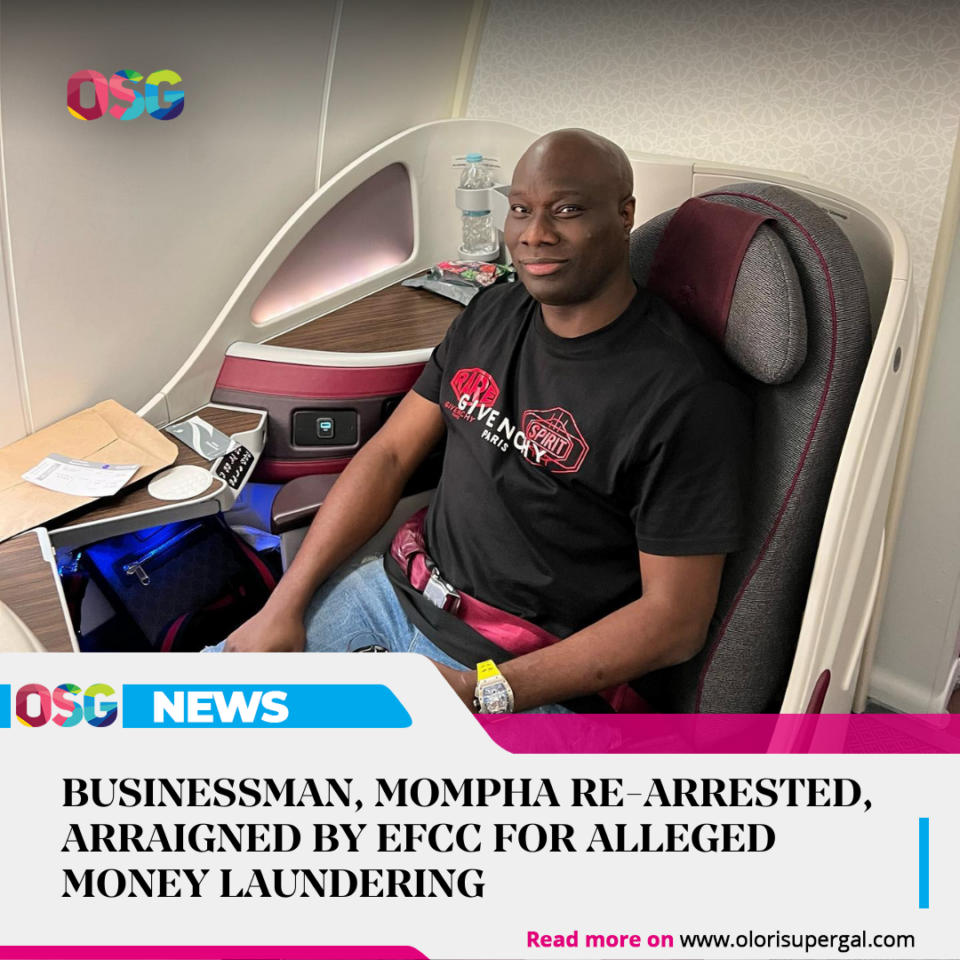 “Ismaila Mustapha (Aka Mompha) arraigned this morning, January 12, 2022, for offences bothering on Money Laundering and use of property derived from an unlawful act.

“He was arraigned before Justice Mojisola Dada of the Special Offences Court, sitting in Ikeja, Lagos,” EFCC posted.

The anti-corruption had on Monday announced that Mompha was re-arrested for alleged money laundering.

“Operatives of the Lagos Command of the Economic and Financial Crimes Commission, EFCC, have re-arrested a suspected internet fraudster, Ismailia Mustapha, for laundering funds obtained through unlawful activities and retention of alleged proceeds of crime. 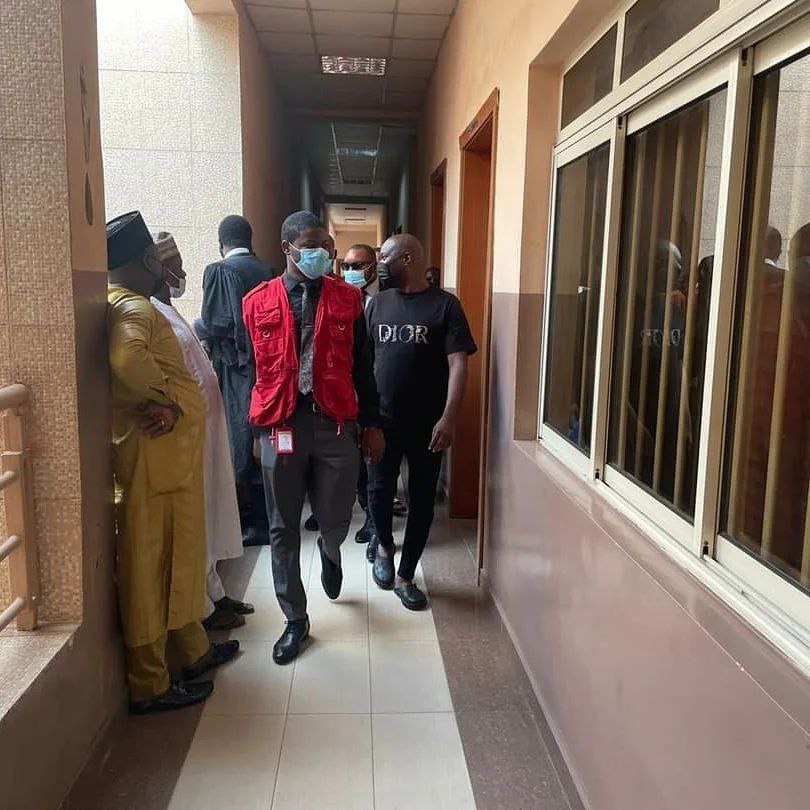 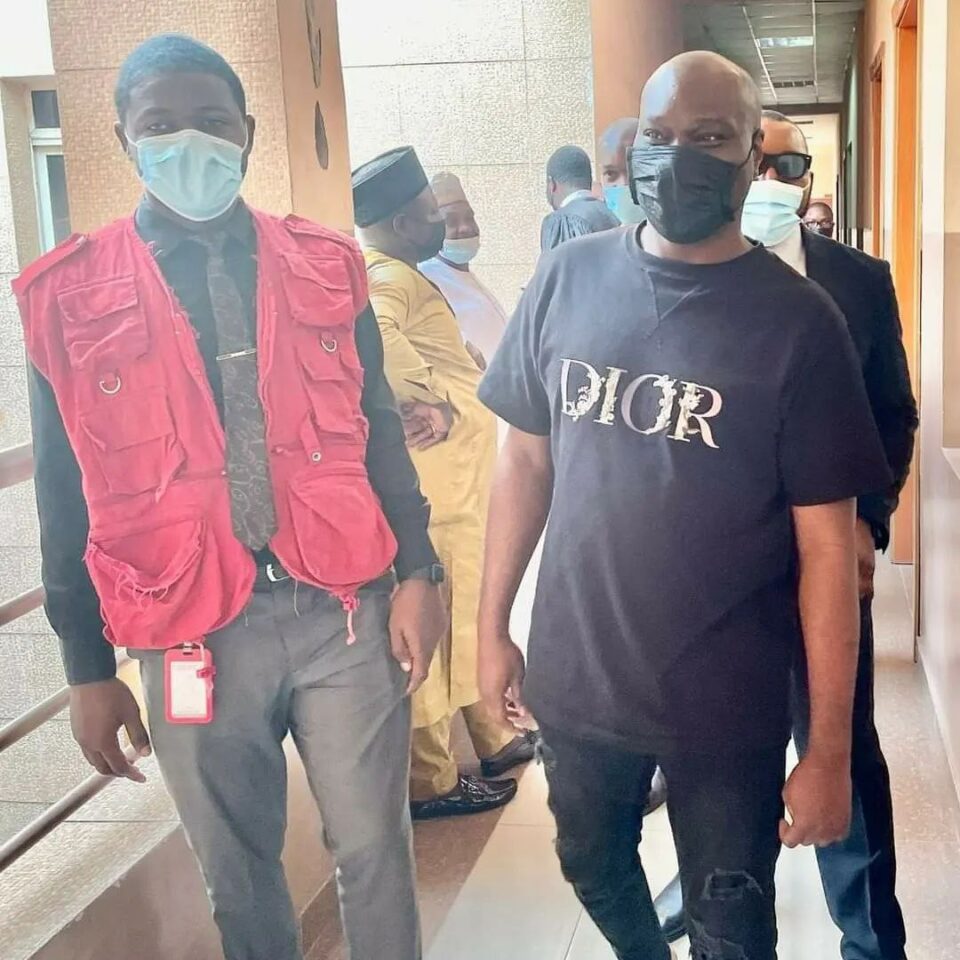 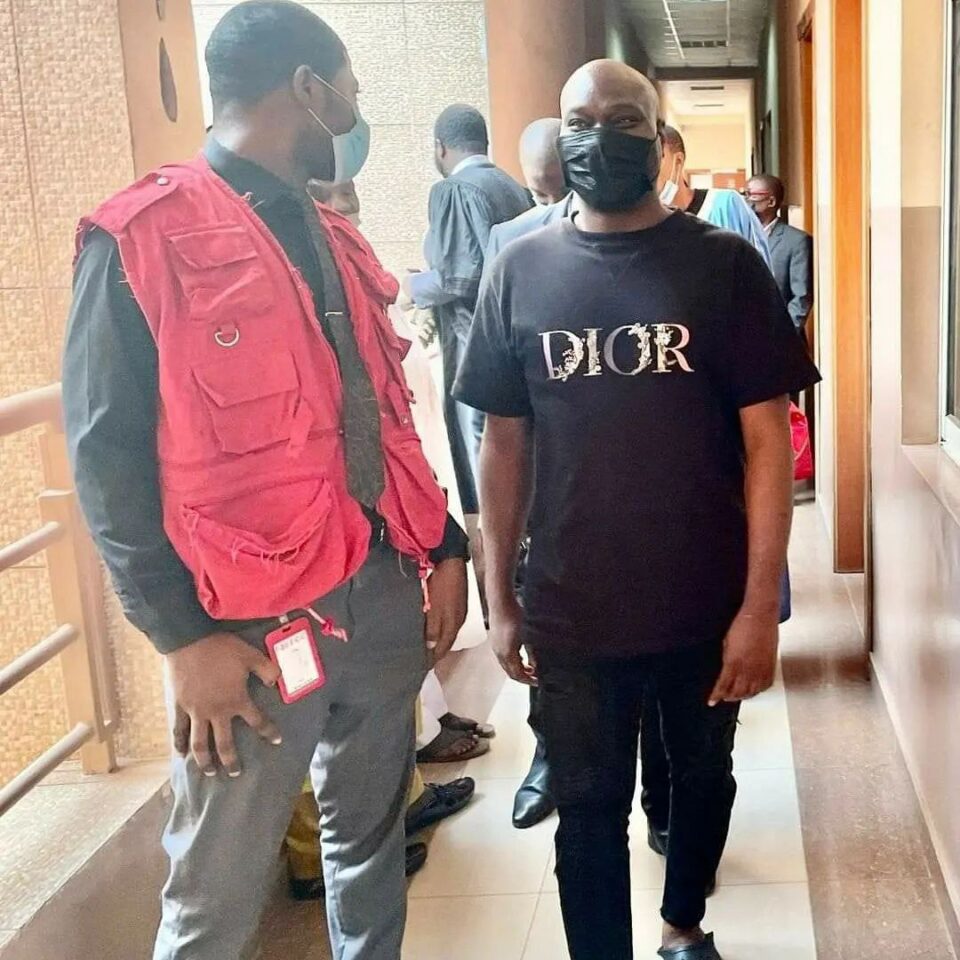 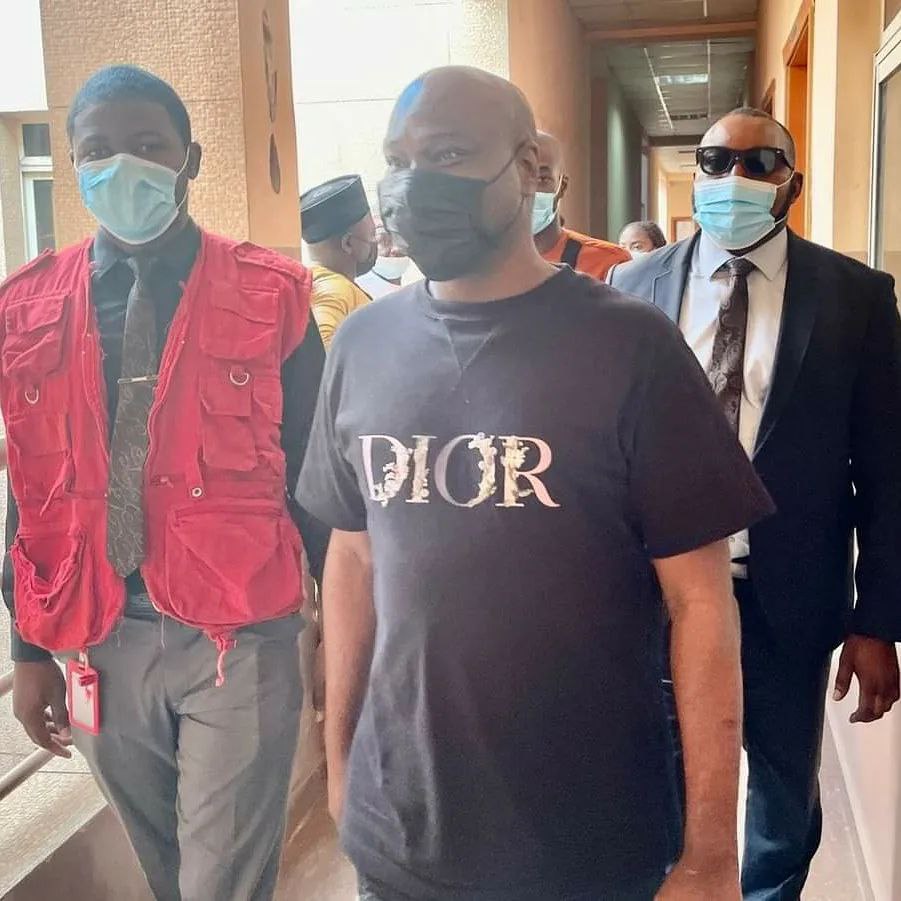 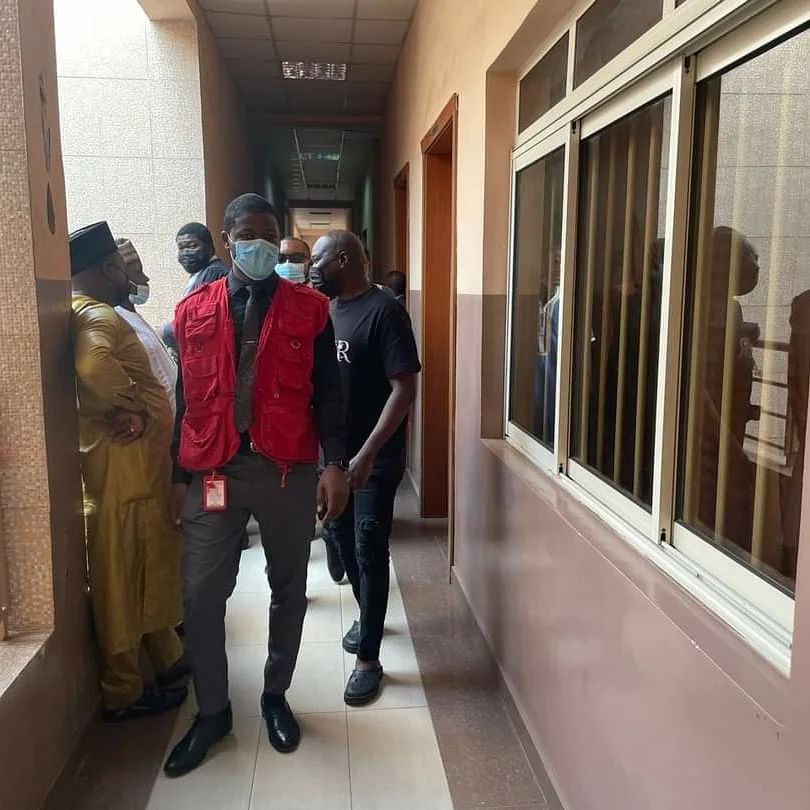