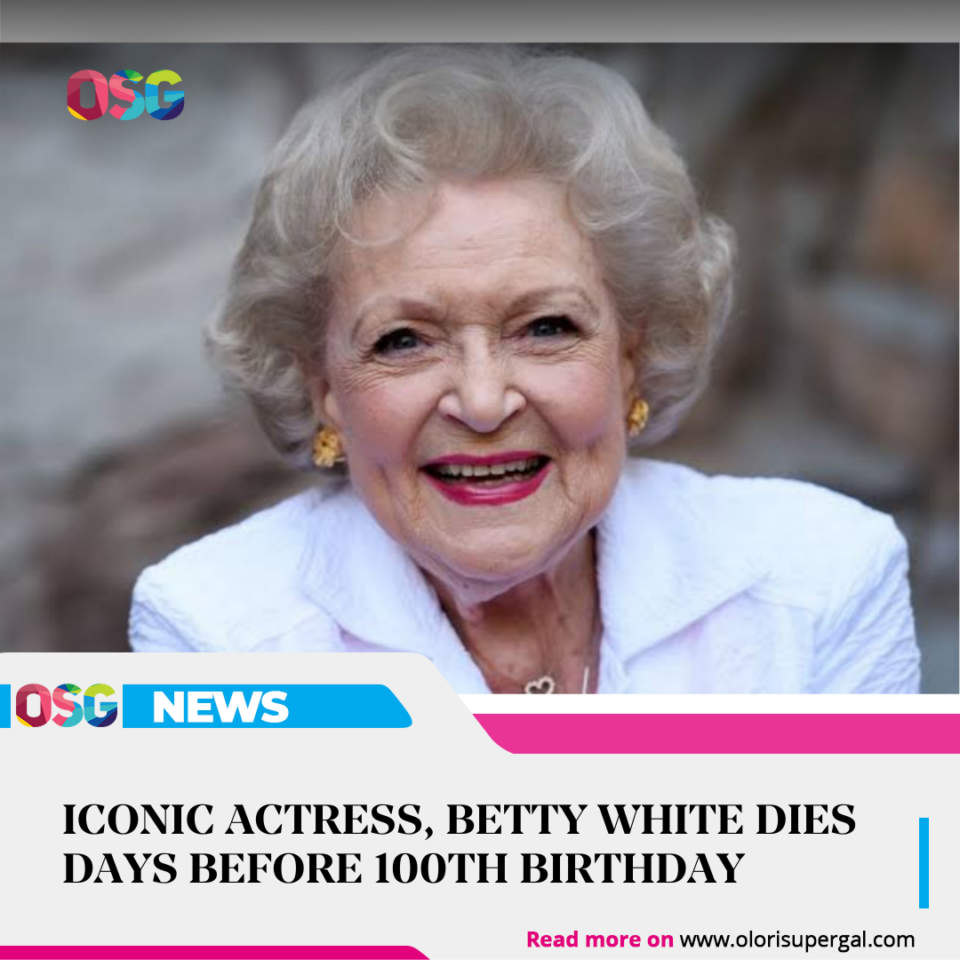 American veteran actress and animal welfare advocate, Betty White has died at the age of 99.

White’s agent and close friend, Jeff Witjas told People in a statement on Friday, “Betty died peacefully in her sleep at her home early this morning.”

The Golden Girls actress who clocks 100 in 17 days, was planning a big birthday event which is to hold in collaboration with People Magazine.

On Tuesday, she announced via Twitter that “My 100th birthday. I cannot believe it is coming up, and People Magazine is celebrating with me!”

White was featured on the cover story of People Magazine’s December issue where she talked about her successful career, and clocking 100.

The actress said she felt “so lucky to be in such good health and feel so good at this age.”

An holder of Hollywood Walk of Fame star, Betty is one of the most prolific stars of American Television.

Inducted into the Television Hall of Fame in 1995, Betty boasts of several awards as an actress and comedian. She is the winner of five Primetime Emmy Awards and two Daytime Emmy Awards.

In 1987, the American Comedy Awards awarded her as the Funniest Female.

As an advocate for animal welfare, the comedian was awarded The American Veterinary Medical Association Humane Award in 1987 for her charitable work with animals.

White is survived by three step children, David, Martha, and Sarah, the children of her late husband, Allen Ludden. 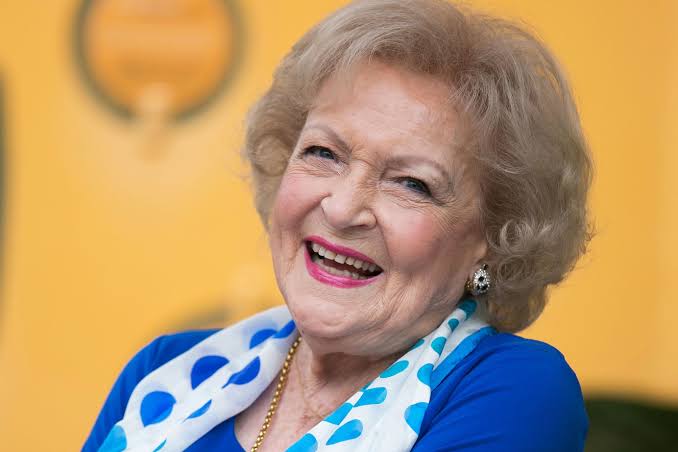 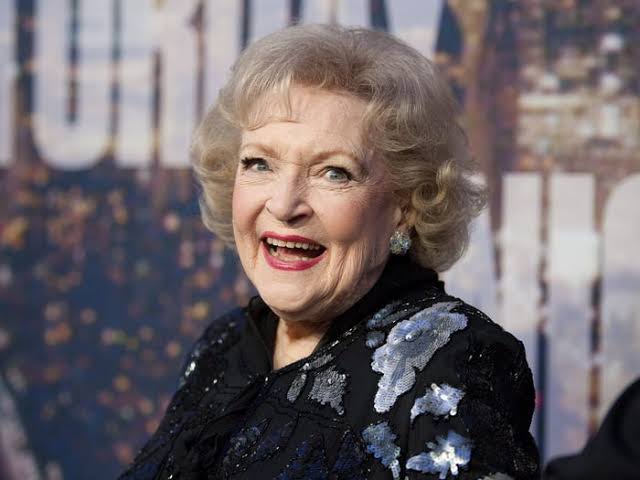 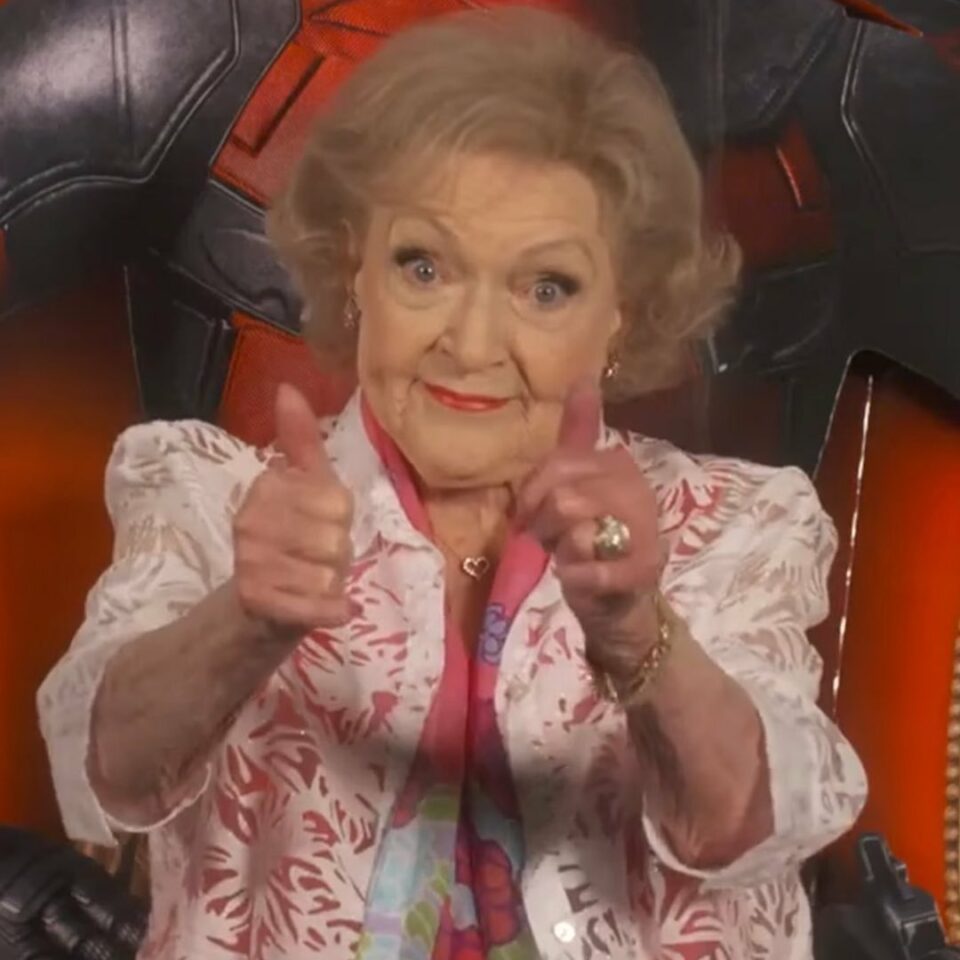 Producer Samklef Reveals How Much He Made ...