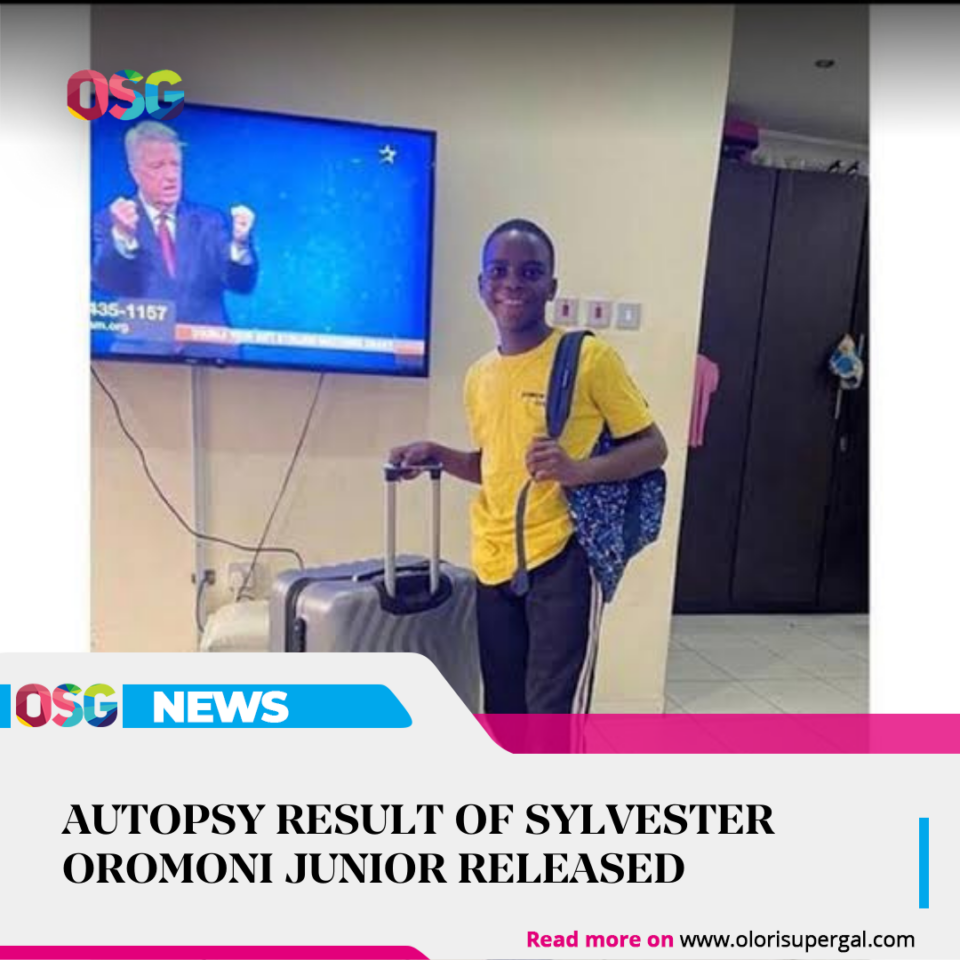 Commissioner of police in Lagos Hakeem Odumosu said on Friday that the report of the post-mortem conducted on Sylvester Oromoni, who was a student of Dowen College, has not indicted anyone.

Oromoni is alleged to have died from injuries sustained in an attack by five senior students of the school for refusing to join their cult.

An autopsy conducted by consultant pathologist, Dr. Clement Vhriterhire, at the Central Hospital, Warri, Delta State concluded that Oromoni died of “acute lung injury due to chemical intoxication in a background of blunt force trauma.”

The student’s corpse was, however, conveyed to Lagos and a fresh autopsy was ordered by the police.

Following a court order granting the accused’s bail in the sum of N1 million each, Mr. Odumosu said the housemaster and others had been released.

He said, “The corpse was brought from Delta to Lagos. The post-mortem was carried out in Lagos. The result is out. As of now, it has not brought out the issue of murder on anybody.

”Toxicology is still to be carried out which is the final one. The interim one has not. Based on that, the court order we got has elapsed and we have released the housemaster and others on bail as of yesterday (Thursday) because they have not been indicted of murder. It is only murder cases that are not subject to bail.

“Since the medical report has not indicted them so far, I think there is a need for them to have their freedom because bail is not the end of the case.”

However, Oromoni’s father, Sylvester Oromoni Senior, argued that it was strange that the police, while still awaiting the toxicology report, could go-ahead to declare that murder had not been established.

He said, “We knew this would happen and that was why we called on the Inspector-General of Police to take over. We have our own autopsy report from Warri. The report was handed over to the police in Delta and we are relying on it”.