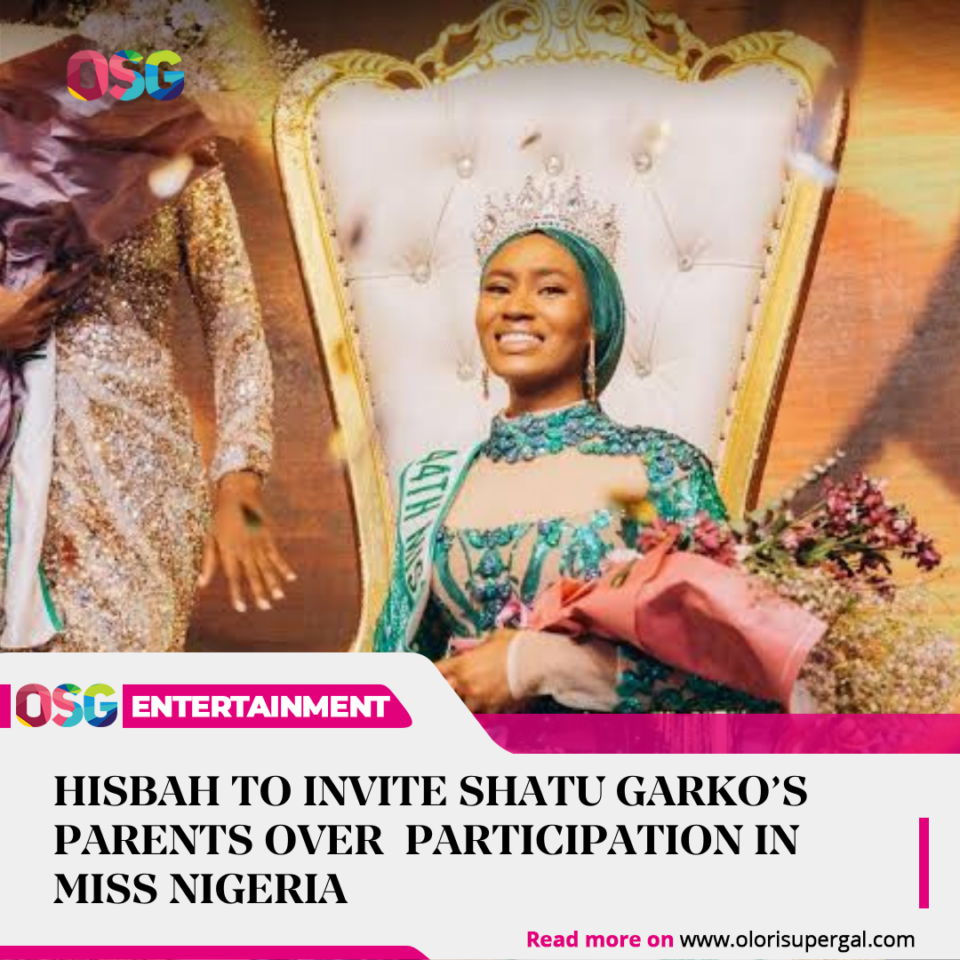 The Kano State Hisbah Board, better known as Sharia Police, is set to invite the parents of Shatu Garko, the 19-year-old model crowned the 44th Miss Nigeria over their daughter’s ‘illegal’ participation in the beauty pageant.

Hisbah noted that it was legal for her to participate in any beauty contest in the Islam religion.

Hisbah boss, Sheik Ibn Sina, told BBC News Pidgin that “We (Hisbah) have confirmed that Shatu Garko is a Muslim from Kano state and her parents come from Garko Local government area. Kano is a sharia state and this is why we would not allow the matter to pass.

“We will invite the parents to talk to them about the actions of their daughter and the fact that what she did is illegal in Islam in case they don’t know so that she would not continue in that path and also stop other girls from copying her”.

According to the Hisbah boss, it was forbidden for one to contest in any beauty contest under the Muslim religion.