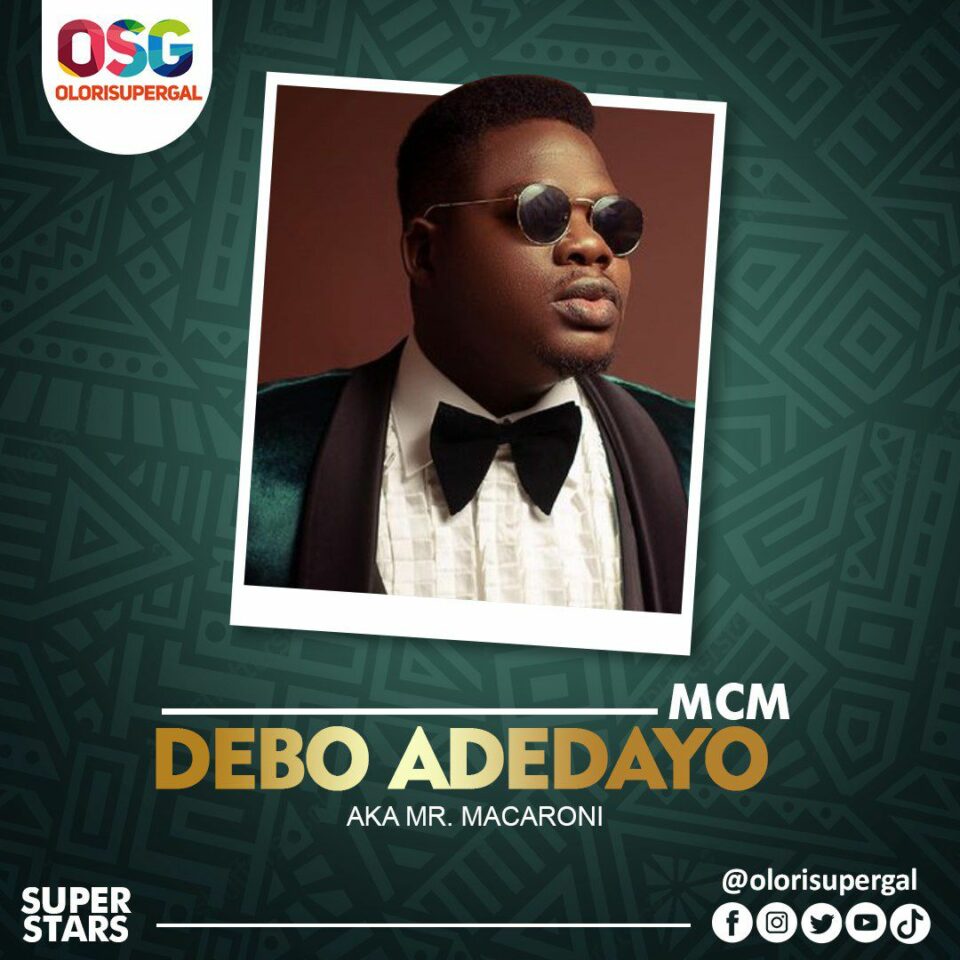 He graduated from Redeemer’s University Nigeria in 2018 where he studied theater arts and film studies.

He is best known for his social media comedy videos, which address real-life events. where he plays the role of a “sugar daddy” and also known for the phrases “Ooin” and “You are doing well”.

In some interviews, he said that he has been an actor for a long time by doing movies and soap operas. However, movie roles were no longer coming at some point and he took a while before he decided to start online comedy. He also noted that he chose the role of a sugar daddy because it represents a good percentage of naughty men who can not control themselves.

Mr. Macaroni alongside other notable Nigerian youths has been at the forefront of the #EndSars protest, pushing for reforms in the Nigerian Police Force.

He was arrested and dehumanized with other protesters by the Nigerian Police Force in February 2021 during the Occupy Lekki Tollgate Protest.