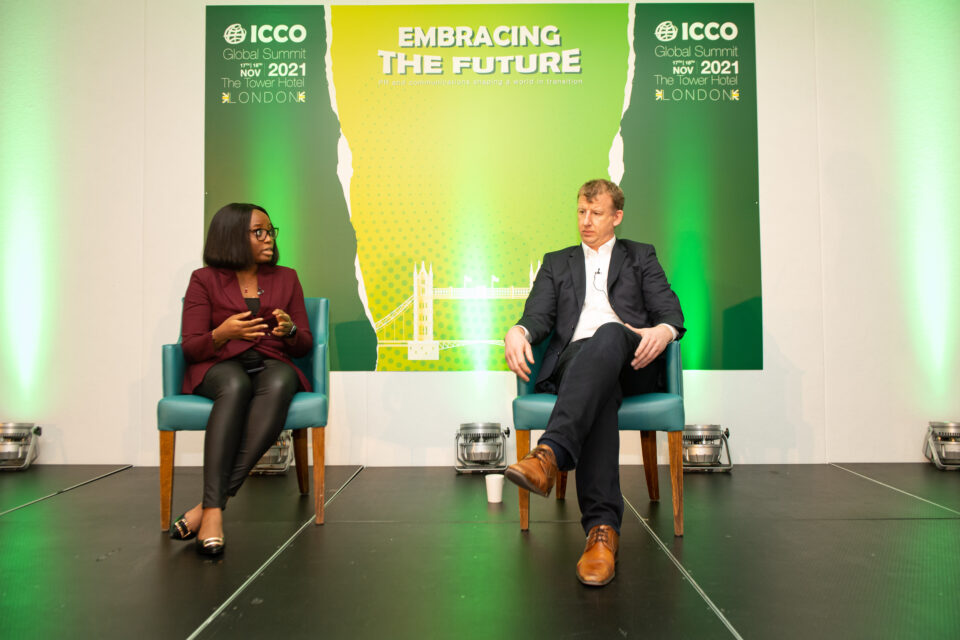 Enitan Kehinde, the General Manager of BlackHouse Media (BHM), UK, has said it is not enough for Public Relations companies to be concerned about building their businesses; it is important to invest in talent development which will, in turn, continue to grow the industry.

Enitan spoke on a panel that discussed the ‘Skills for The Future’ at the International Communications Consultancy Organisation (ICCO) in London on Thursday, November 18, 2021.

She told PR professionals from over 30 countries at the Summit that the strategy has continued to stand BHM out in the African PR industry. “We are not just building our business; we are growing the industry as well.”

BHM became the first Nigeria PR agency to open an office in Europe; and the first CIPR Corporate Affiliate when it opened its UK office in March 2021. 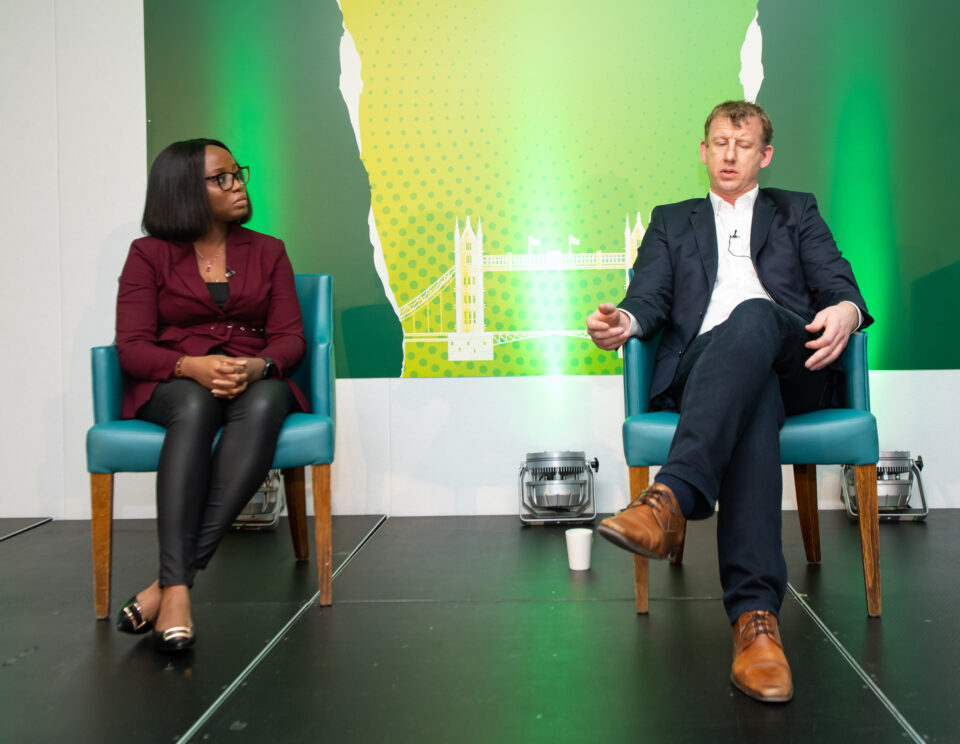 Enitan, who joined BHM in 2016 as an intern, now heads the UK office, with consultants spread across England, Scotland, Nigeria, and Lesotho.

“Our responsibility is to show them the right way to do PR. Don’t look for that perfect person; you’re really not going to find them. It’s like going into a relationship or a marriage. You can’t find the perfect marriage; you have to work to build that.”

In a growing business world where finding and retaining key talent ranked top among the talent strategy challenges PR agencies face, according to the ICCO World PR Report 2020, many employers are becoming increasingly reluctant to invest in talent development over the fear of losing them to rival agencies or client side. 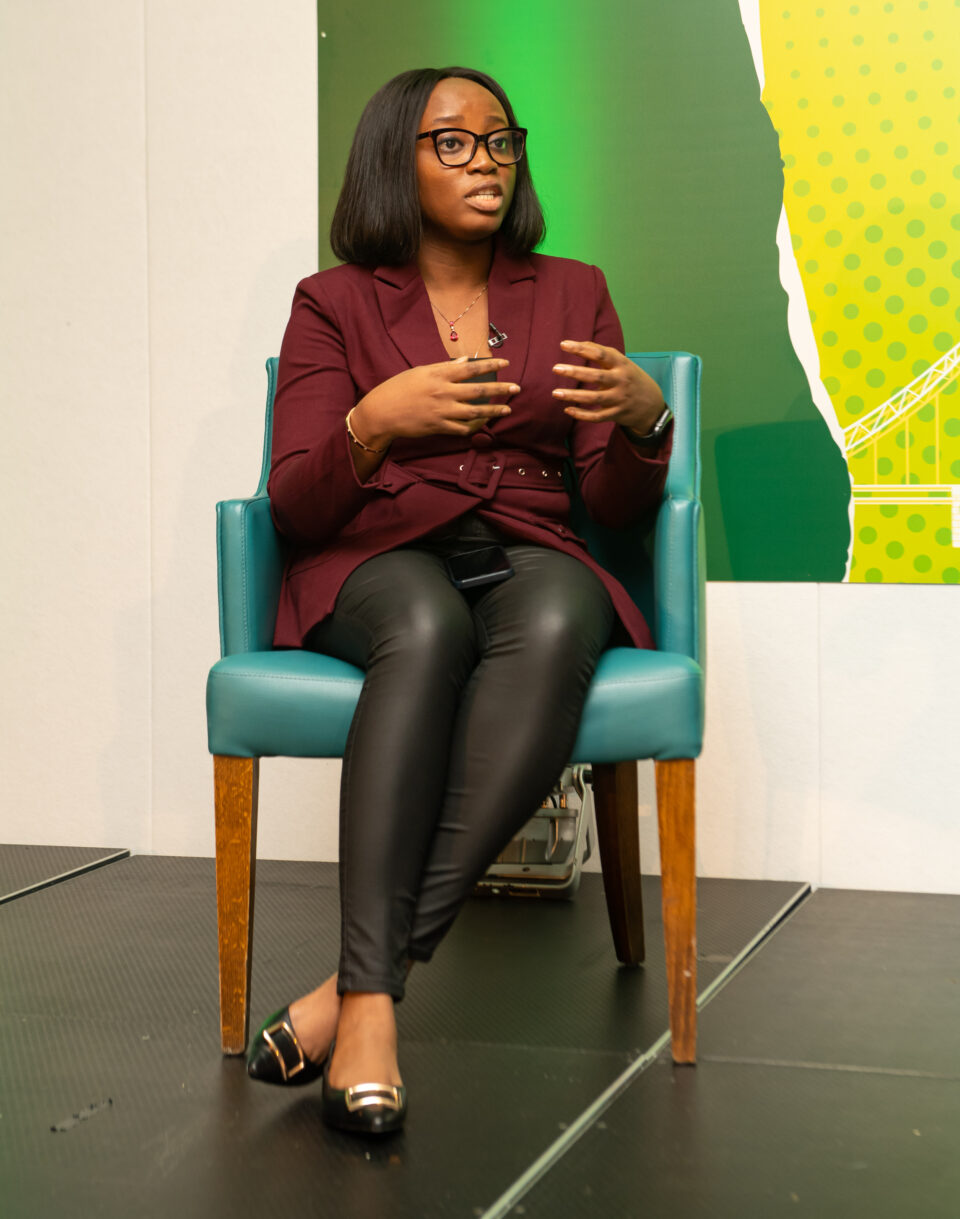 The United States Bureau of Labor Statistics says workers now stay at each job, on average, for 4.4 years, but the expected tenure of the youngest workers is about half that.

A Gallup report described millennials as ‘the job-hopping generation’, and the PR industry is not exempted from the job-hopping lifestyle of millennials who are now rising to become business leaders. But Enitan said, “you can’t be afraid of people leaving. What’s important is to understand why they leave.”

Acknowledging that talent is valuable and scarce, and many lack the skills required for employment, Enitan recommends hiring and training new talent with the right skills.

“I came into BHM as an intern; I did it for about seven months, and five years later, I’m here. It wouldn’t have been possible without that strategy we have for building people at BHM. We are building superstars.

“Even when they leave, they would be able to fly that flag and say – ‘I’m proud of where I come from’. I think that’s a strategy the PR companies across the world should take on.”

How Collaboration Between African Tech And Comms. ...