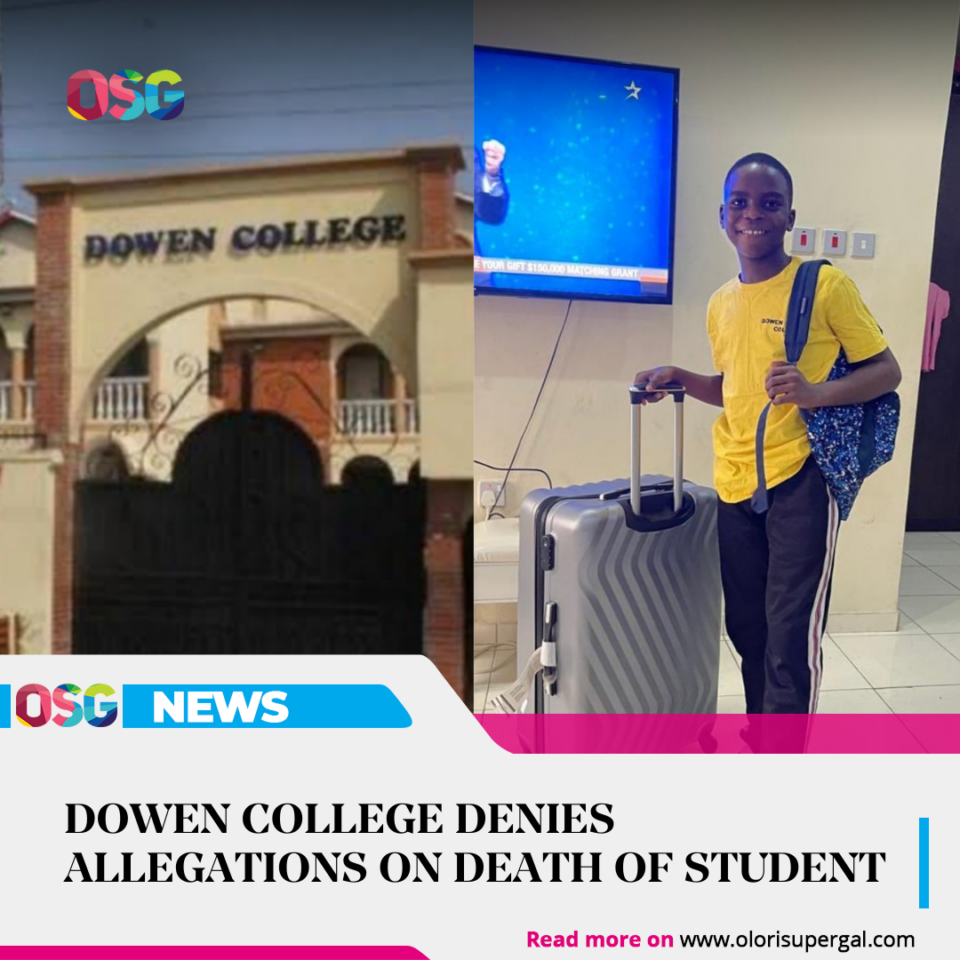 The management of Dowen College, Lekki, Lagos, has denied the allegation that 12-year-old Sylvester Oromoni was tortured to death for refusing to join cultism.

Oromoni’s death became public knowledge after a family member, identified as Perri, posted about the incident on social media.

On Wednesday, a family member alleged that the Junior Secondary School 2 pupil died from the injuries he sustained during an assault by fellow students who wanted to initiate him into cultism.

Using his Twitter handle, @Perrisonoromoni, he claimed that before his cousin died, he identified five pupils who brutalised him for refusing to join a cult.

He noted that Oromoni suffered internal injuries afterward, and died while receiving treatment in a hospital

ENDSARS: It Is Premature To Conclude Soldiers ...